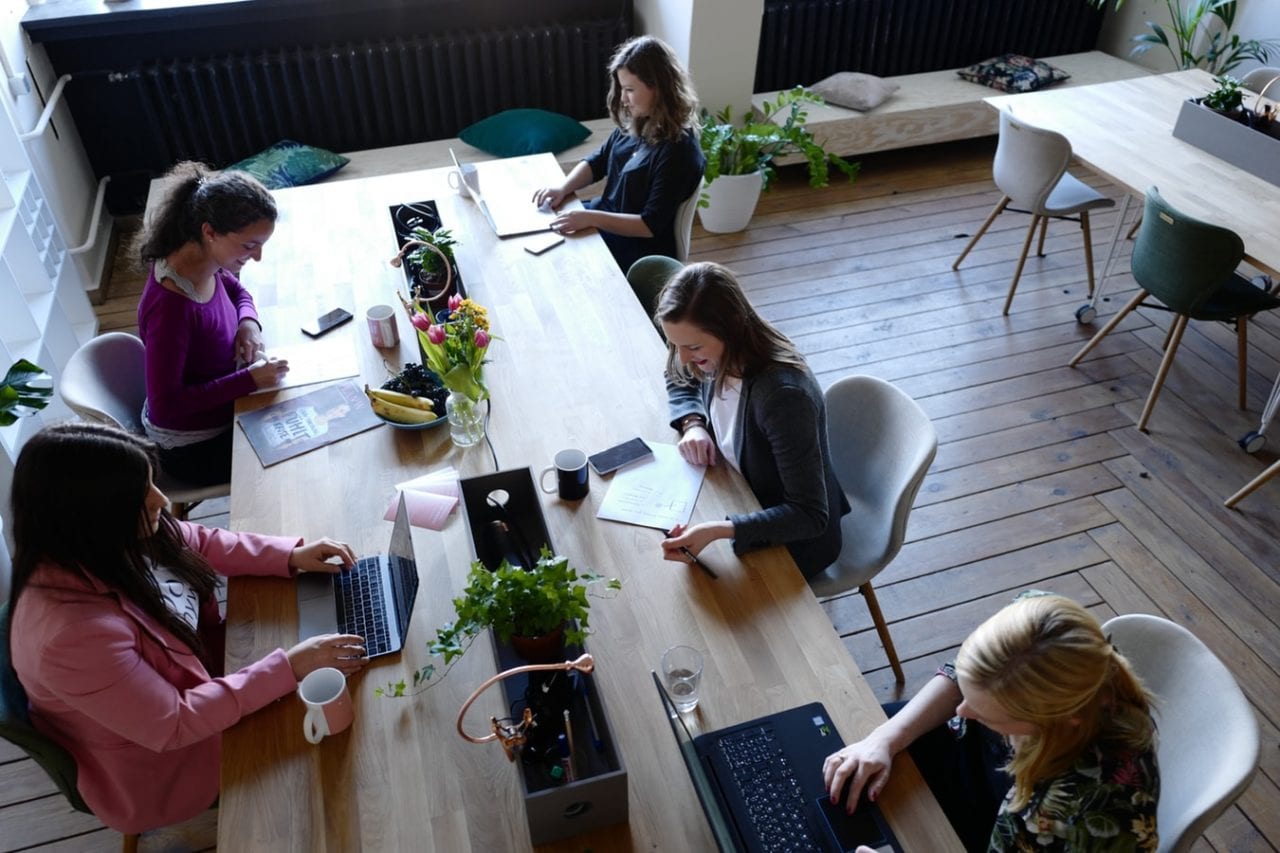 Who she Is: When Pollack joined Google four and a half years ago she was the first “official” events person at the company bringing 13 years of experience from the production side. That knowledge helped her build an in-house agency of nine people including herself as part of Creative Lab Google’s internal creative agency. Her group will handle 400 events this year supporting YouTube which Google acquired in 2006; enterprise and search-related events; investor relations and Google’s global communications and public affairs department. Pollack personally manages the biggest and best: the CNN/YouTube debates; Zeigeist a thought-leadership conference of 400 marketing media and industry executives; Doodle 4 Google a competition among students K-12 to reinvent Google’s homepage; a three-day iGoogle experiential launch in Manhattan and Google I/O a conference for 3 000 web developers.

The background: Pollack’s rise has been fast and furious beginning with a degree in communications from the University of California at Santa Barbara where she served as an event assistant in the office of public events. After a year she began as a temp at Carlson Marketing working so hard that the agency hired her as a registration coordinator. Next was McGettigan Partners where as a junior program manager she discovered her love of the creative side of the business. She became a program manager at LKE Productions spending four years handling RSA a security encryption company. After six months at Verisign she applied via Craigslist for her “dream job ” event specialist at Google quickly moving up the ranks to head up the tech giant’s in-house event agency.

Passion points: For Pollack it’s all about the creativity. “The Google brand keeps me going and inspires me on a daily basis ” she says adding she was a fan even before joining the company. “What inspires me is how quirky and innovative and playful I can be with it as we surprise and delight our audience with experiences they will remember. We call it ‘thinking outside the ballroom.’” (She also has a passion for ice cream in case you couldn’t tell from the picture.)

Work/life balance: Pollack considers her Blackberry a helpful tool that allows her to stay connected to work while enjoying her life. “When you love what you do so much it’s hard sometimes to turn it off ” she says. “Because it is a demanding industry with long hours you have to be in it because you love it. You’re not in it for the money or the recognition because you are usually behind the scenes.” Thanks to an understanding husband and friends who know how much she loves her job she feels free to check her Blackberry frequently at dinner on weekends and even on her honeymoon in Thailand.