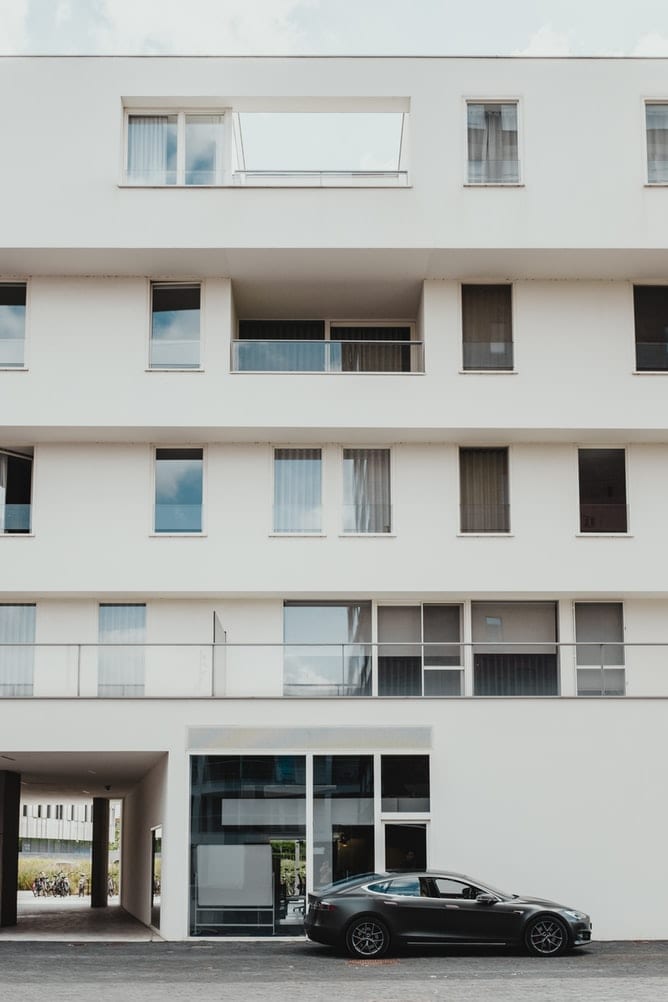 What to consider before taking the proprietary property plunge

On the surface the benefits of creating and executing a proprietary event are quite clear. Done right it gives a brand an ownable property that connects with consumers on a level that even the most well-selected sponsorship opportunity cannot deliver. And as blue-chip brands such as Verizon Wireless and Miller Brewing are finding success with proprietary events more and more companies are jumping in and complementing their sponsorship portfolio with an event they can literally call their own.
As a sponsor of events like the South by Southwest Film Festival for example IFC has plenty of opportunities to connect with independent-film lovers. But this year the company decided to branch out with the IFC Free Film Festival a proprietary event program that is bringing family-friendly movies to 10 markets this year.

“We definitely believe in those properties [that we sponsor] and the great reach that they have but even if you have category exclusivity you don’t have full ownership of the event ” says Lauren Schalin director-promotions and events at IFC. “This was an opportunity for us to create something that looked like IFC felt like IFC and was just really true to our brand.”

But with the potential for great success comes great risk and proprietary events are typically a pretty hefty investment. A snapshot of a few things to consider before taking the plunge:

Time and Resources.  Money isn’t the only major investment involved with a proprietary event. Get ready to devote more time and resources to pulling off the event than you would with a mere sponsorship execution.

“If you have worked with sponsorships in the past often you can get blindsided by how much back-end work goes into proprietary events ” says Laura Jordan director-events and sponsorships for Virgin Mobile. “You have to be prepared to step up to manage those resources and develop the program because no one’s going to do that for you. For a proprietary event you’re going to be in on those sewage conversations those permit conversations those police conversations. In a sponsorship model you have someone to do that for you. You can concentrate on marketing and promotion and brand image.”

Ability to Differentiate.  The trend in proprietary events right now is entertainment—namely giving consumers access to an experience they can’t find elsewhere. The Southern Comfort Music Festival for example brings acts like The Flaming Lips and WolfMother to consumers for free. The lineup and the cost-free experience allow SoCo to compete with the thousands of other summer music festivals going on across the country.

When IFC set out to create its film festival the company knew it would be competing with the countless other film festivals across the country. The brand decided to create a cost-free family-friendly experience that would also invoke the brand’s mantra—uncut and uncensored. To connect the network cherry-picked three films with cult appeal—“The Princess Bride ” “Raising Arizona” and “Napoleon Dynamite.”

Sponsors.  Sponsors are key in helping to subsidize the cost of a proprietary property and the right sponsors will bring an added benefit to the event without taking over the spotlight. IFC’s main sponsor for its film series is cable company Comcast.

“Comcast has tremendous reach ” says Schalin. “It was a huge win for exposure. For us that was a big thing. We needed to ensure that people would come out. You can throw a big event but if no one is there to see it you certainly haven’t succeeded in your mission.”

Local Appeal. Consider your brand’s ability to penetrate each market and make a connection on the local level. For a music event for example that might mean tapping popular local musicians as opening acts. For the IFC Film Festival the network’s Media Lab Lounge was the ticket. In each market the brand played films from local emerging filmmakers in the lounge. “It’s about audience reach and ensuring that we are creating an event that’s enticing to everyone ” Schalin says.

The Various Models. Instead of approaching the decision as sponsorships versus proprietary take a look at some of the options in between. A presenting sponsorship of an existing event might give your brand the exposure you desire without the costly investment of something 100-percent proprietary. And more and more brands are entering into hybrid agreements with production companies and promoters that offer the exposure and benefits of a proprietary event mitered with the support of a company that can handle much of the logistics. Jeep for example works with Eclipse Television & Sports Marketing on its Jeep King of the Mountain Program a
pro-skiing and snowboarding competition. And Virgin Mobile is in a hybrid agreement with a proprietary promoter that makes it the named sponsor of its annual music event the Virgin Festival in Baltimore.