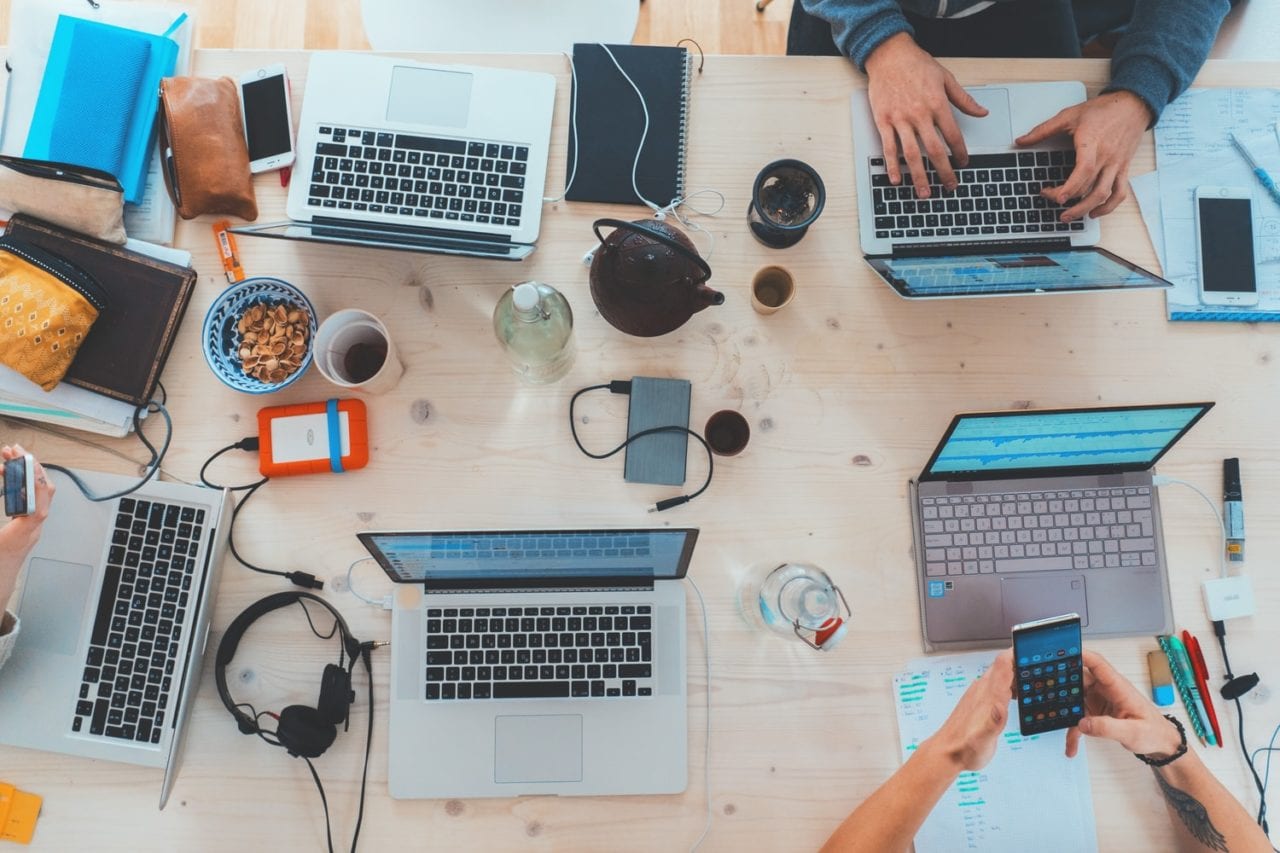 At Unconferences Attendees Ditch Scheduled Sessions and Make Up Their Own

You’ve labored over the schedule planned high-energy breakout sessions designed fun networking opportunities made sure to break the speakers up into tight 20-minute segments and punched up the entertainment. But ask attendees what they love best and all they can think about is the snack break. Jeez.
Fear not seminar warrior. There’s a way to harness the power of the impromptu hallway chit-chat without sacrificing interest in your event. It’s called—you ready?—an unconference.

The content schedule and speakers are created and managed on the fly by the attendees. The only advanced planning required is choosing the date location general topic of discussion and—sometimes but not always—the guest list.
The idea was born in the tech world thanks largely to hackers and developers who were bored by traditional conferences. Mainstream brands recently started jumping on the bandwagon. Disney held a technology-focused unconference called Pooh Camp last year. Authors of the For Dummies book series met at an unconference in San Francisco in February. And Cisco last month produced an unconference for developers engineers and business people interested in riffing on economics in real life and Second Life.
To stage an unconference all you need is space some blank boards to write on and a general idea of the meeting’s purpose. There’s really only one rule: no formal presentations.

To get started attendees go to the boards and write what they’d like to talk about—anything from their own work in progress or an interest in someone else’s work to issues they don’t know anything about. From there the agenda is fluid: Participants pull discussion topics from the board—crossing each one off as they go—and sessions continue as long as attendees want. And it’s not all just a gab fest. At the first Foo Camp an annual unconference for technology gurus that was first held in 2003 people learned how to solder metals. It wasn’t a planned activity; some attendees just showed up with their tools.
Because of that free-flow atmosphere meeting organizers have little control over the agenda once the unconference begins. Be ready to live with that. “You have to go with the flow and expect the unexpected ” says Marie Hattar senior director of network systems at Cisco. “If you think you’re going to go in and control it it’s not going to meet your expectations. You’re better off going the traditional conference route.”
Unconferences can be invite-only open to the public or affiliated with a traditional conference. Either way—and especially because unconferences are attendee-driven—uncons tend to thrive when attendees are a diverse bunch.

“You want people who are passionate about things but also competitive in a friendly way ” says Sara Winge who co-founded the invite-only Foo Camp. “We invite people who we think are going to want to make a contribution and want to connect with other people.”
Unconference veterans also say when it comes to audience numbers size matters: Anything over 300 attendees can be unwieldy. Another tip: Use your execs sparingly or not at all. Hosts can set the tone at the start of an unconference by having a senior-level exec address the group. But that should be the extent of the company’s direct participation.
Because the main cost is renting space unconferences are generally inexpensive to produce and attend. In many cases attendees chip in to defray the cost.
“Compared to paying customers at traditional events [uncon attendees] don’t complain ” says Winge. “It’s a different vibe. It’s not ‘I’m entitled to stuff.’ It’s ‘Thanks for inviting me.’” As if that’s not reason enough here are five more factors that make unconferences attractive:

1. Boosts Perception.  Uncons can fuel street cred among communities that are turned off by traditional conferences. They can be key for brands—like Cisco—that want to be known for innovation. “It’s really leading edge stuff ” says Hattar. “It feels like you’re the new pioneers in this arena.”

2. Spurs Participation. Who says speakers have all the goods? The most valuable stuff comes from interesting people ” says Winge. “We’ve long been believers that people have talent and insight that’s precious and if you connect with them you’ll get access to it.”

3. Sparks Ideas. Why do attendees let loose? Because they can. “[Attendees] get to set up how the agenda flows ” Hattar says. “It’s a free-flow of ideas. There isn’t any rigidity.” Plus the unconference host gets the opportunity to glean valuable insights about the business from customers or partners.

4. Broadens Community. Winge’s own agency has a vibrant customer base in Portland OR but not everyone can afford to come to the annual conference in Sebastopol. “Unconferences are a way to offer the event experience to a wider audience while allowing locals to contribute something from their community to the event as a whole ” she says.

5. Generates (Some) Revenue. An unconference held in conjunction with a traditional expo or meeting can bring in more people to the exhibit hall—even if they’re not paying—making sponsorships worthwhile for third-parties.