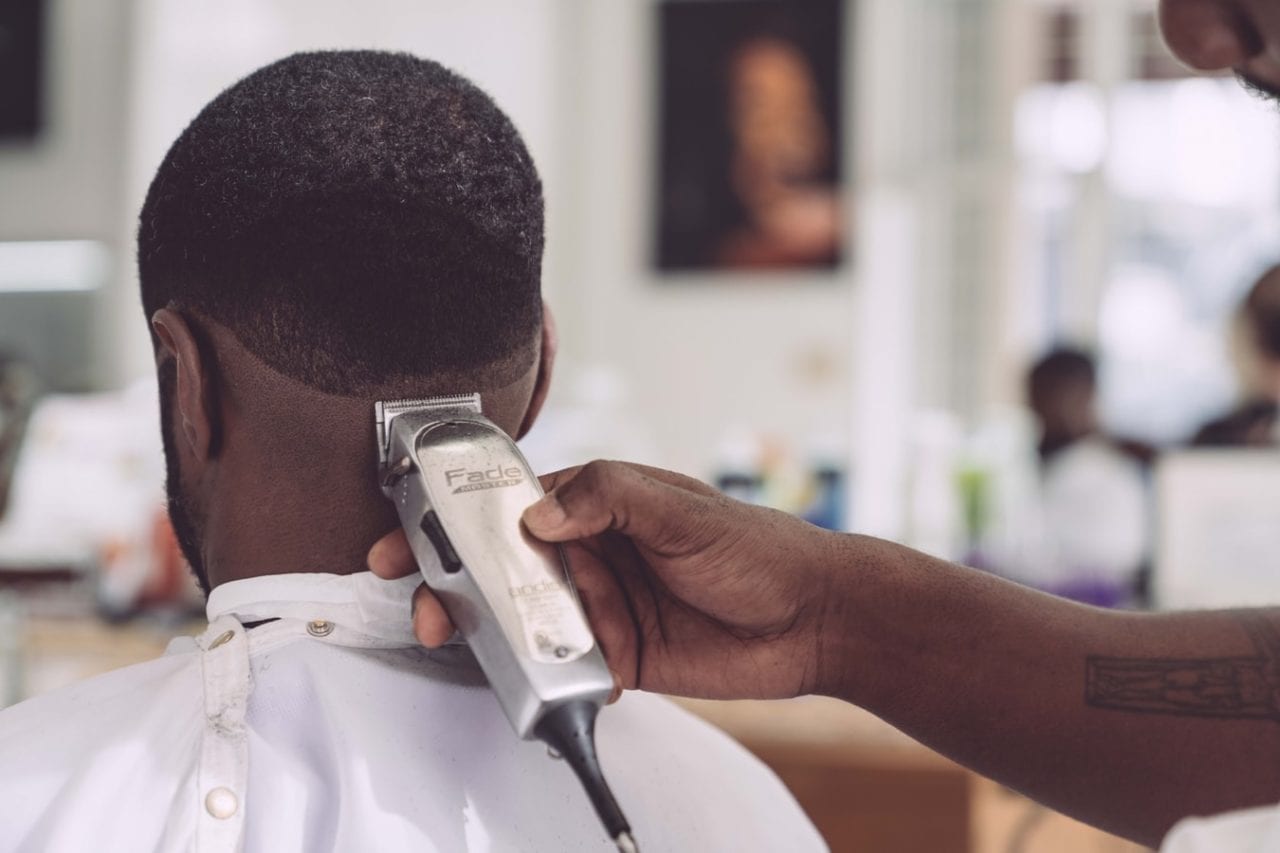 To get the word out about Hell’s Highway the third installment in its Brothers In Arms World War II-themed video game series game publisher Ubisoft offered attendees at this year’s Penny Arcade Expo (PAX) an authentic taste of military life—with a twist. From Aug. 29 to Aug. 31 show attendees could stop by the brand’s recruiting station to get a traditional military-style buzz cut with the word “hell” etched into their hair. Volunteers received a free copy of the game which releases on Sept. 23.

Hell’s Highway follows the story of the 101st Airborne in Operation Market Garden. Ubisoft had hoped to complete 101 haircuts in honor of the division. By the end of the show the number of shaved heads topped 156. Many attendees even waited in line for three hours to get their crew cut.

“We thought that might be an interesting way to sort of dare people to be a part of it ” Jeff Dandurand associate director-promotions at Ubisoft told Buzz. “PAX has close to 60 000 people there so when you see a kid walking in front of you with a shaved head with ‘hell’ tattooed on top of it it really makes a statement and quickly creates a real viral moment within that event that everyone wanted to be part of.”

Visitors who wanted to keep their hair sat for Hell’s Highway temporary airbrush tattoos Brothers in Arms comic books and branded military dog tags. At enlist4hell.com consumers are encouraged to build buzz online by sharing personal information about their friends that is then turned into an insult-ridden boot camp-style smackdown video. Site visitors can also register to win a 2008 Jeep Wrangler. Agency: Renegade New York City.