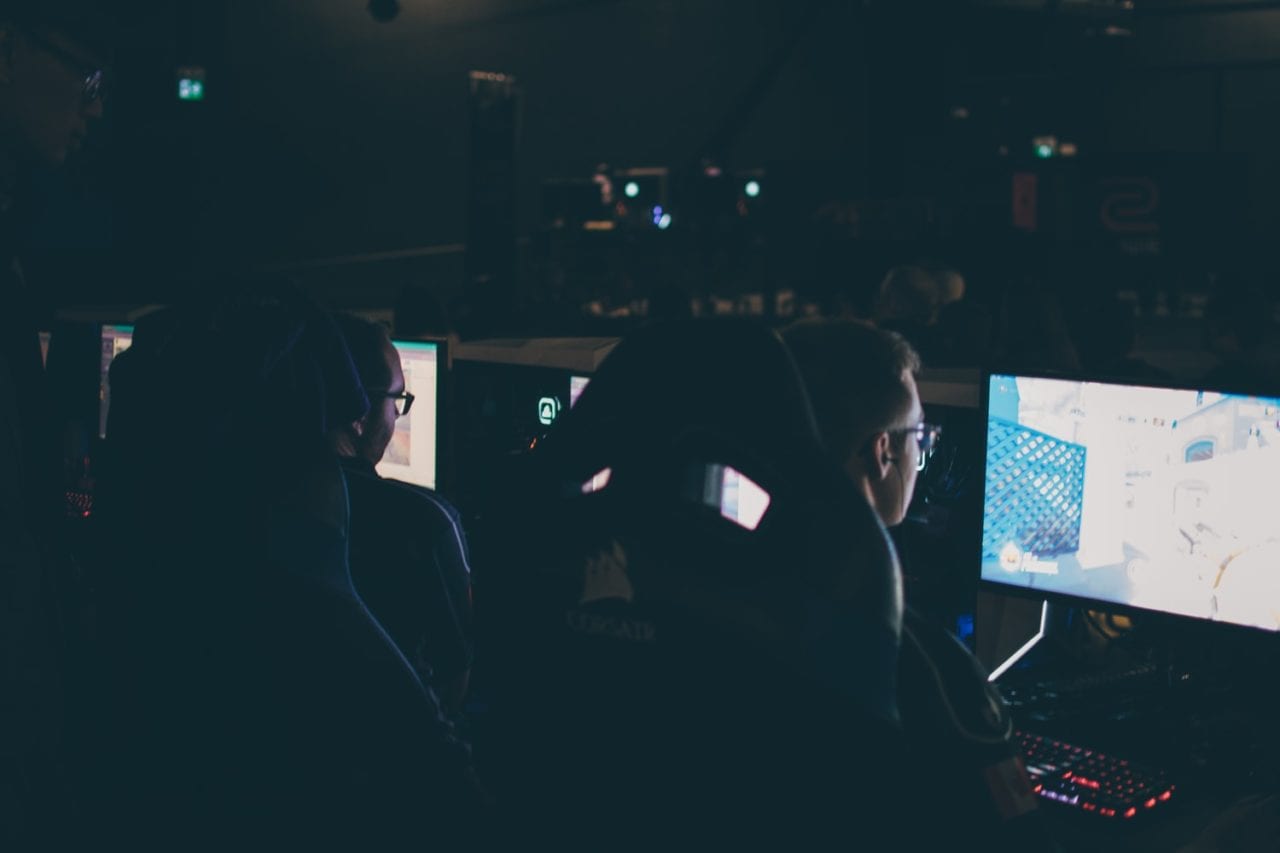 Organizers said that starting next year the event will move away from the trade show model and instead serve as a platform for media events and “small meetings with media retail development and other key sectors” of the videogame industry.

E3 was one of the last trade shows for which exhibitors spent oodles of money and loaded their stands with all kinds of flash and sizzle. But the event faced feedback from a growing number of exhibitors who increasingly couldn’t justify their spends at the show plus increased competition from brands’ proprietary shows and industry expos in Europe and Asia. “The new event ensures that there will be an effective and more efficient way for companies to get information to media consumers and others ” ESA president Douglas Lowenstein said in a statement.

The move is the latest sign of the transformation of the industry—witness the shuttering of COMDEX in 2004 and the increasing number of Fortune 1000 companies shifting from big blow-outs to smaller proprietary shows and corporate events.