How They Did It: Inside Team USA’s Epic Road to Rio Tour 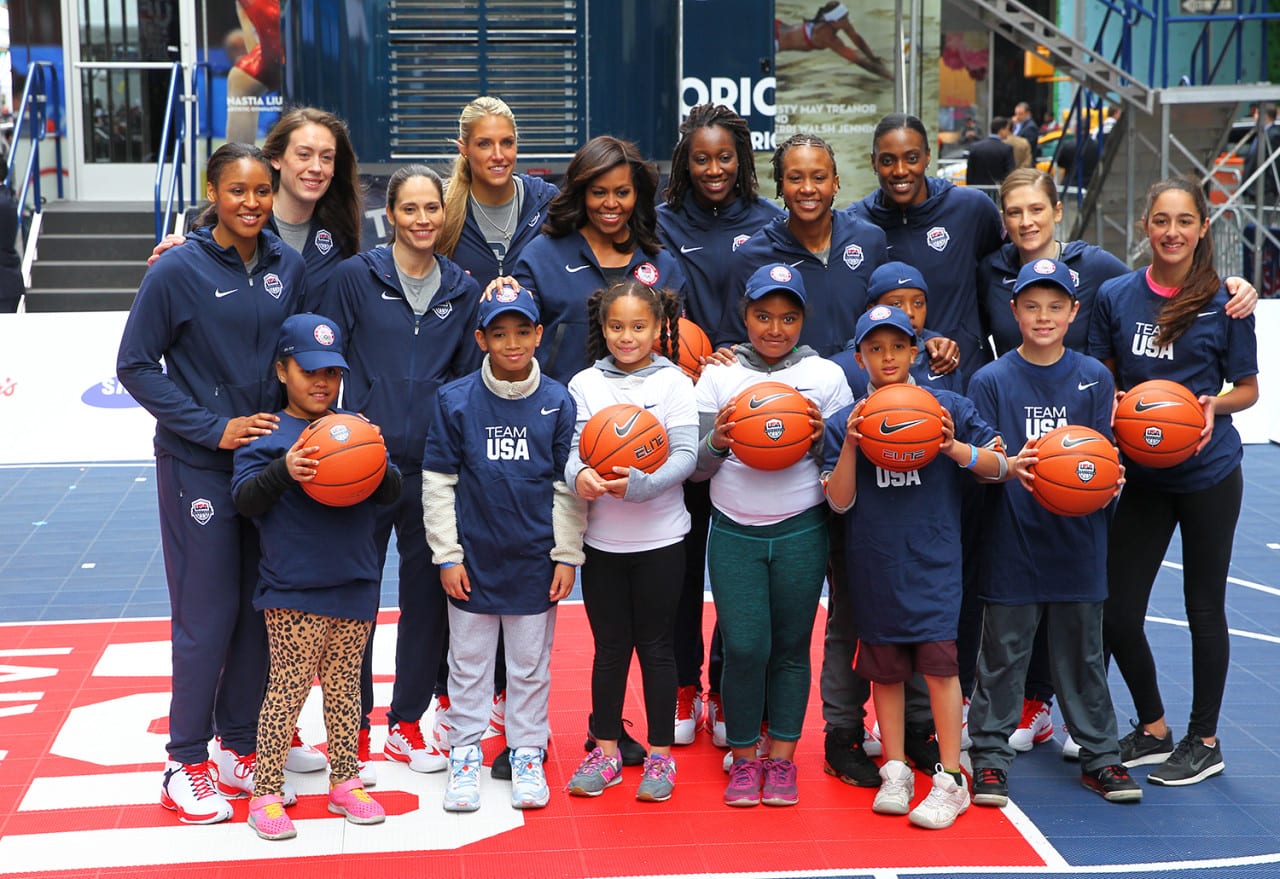 How They Did It: Inside Team USA’s Road to Rio Tour

The Summer Games may be over, but for more than half a million consumers across the country, their brush with Olympic glory lives on thanks to an epic 14-month tour produced by the United States Olympic Committee. The Road to Rio Tour presented by Liberty Mutual Insurance brought top athletes and the spirit of the Olympic and Paralympic Games to nine markets across the country, inspiring patriotism and earning a staggering 1.5 billion impressions along the way.

In addition to digital engagements that helped the Olympic Committee earn millions of social impressions by placing fans in the shoes of their favorite Olympians, the tour provided access to more than 150 Team USA athletes and Rio hopefuls, as well as sponsor engagements from seven partner brands that activated within the Team USA footprint.

For the first time in its tour history, Team USA launched its event series in a non-Olympic year, kicking off the Road to Rio in Philadelphia in 2015, then making stops in San Diego and Boston. The tour picked back up in 2016 during the 100-day countdown to the Rio Games, then wrapped in Birmingham, AL in conjunction with the opening ceremonies for the Paralympic Games. Each stop coincided with existing events such as Taste of Chicago and athlete trials to ensure ample foot traffic, ultimately driving 500,000 people to the experience.

Along the way, fans received lessons in Olympic history while rubbing elbows with Team USA athletes and participating in interactive sports-themed engagements. At each stop, fans could register for an RFID bracelet, then participate in a series of RFID-enabled green screen photo opportunities that placed them in the shoes of athletes holding the Olympic torch, doing the high jump, taking on the 10-meter dive and running on Rio’s Ipanema Beach. After participants scanned their bracelets at a kiosk, the photos were either sent to their email address or automatically posted to their Facebook page, depending on how they registered for the experience.

Fans could also participate in a virtual reality engagement powered by Samsung, one of the tour’s sponsors. The experience allowed participants to get a firsthand perspective of Olympians taking on the pole vault, beach volleyball, gymnastics and diving.

Team USA also brought a taste of Brazilian culture to the tour. A zip line engagement replicated the setting of Rio’s famed Sugarloaf Mountain, while professional dancers taught samba lessons at each stop and Brazilian imagery lined the exterior of the Team’s tour trailers.

Additional engagements included a memorabilia display featuring souvenirs from past Team USA performances and an “Inspiring Moments” exhibit, which used video footage to showcase 10 iconic moments in Olympic history. Musical performances by the likes of The Band Perry, Rachel Platten and Hunter Hayes rounded out the experience at each stop.

“A lot of what we do here on the tour is trying to target the next generation of fans,” says David Giglio, associate director-marketing activation for the United States Olympic Committee. “With the social media and technology pieces, we’re targeting that younger fan. But the moments that are cool are where the parents are remembering those [Olympic] moments and telling their kids about them… that Mary Lou Retton was the Simone Biles of today. It’s cool to see the family engagement.” Agency: Wasserman, Los Angeles.