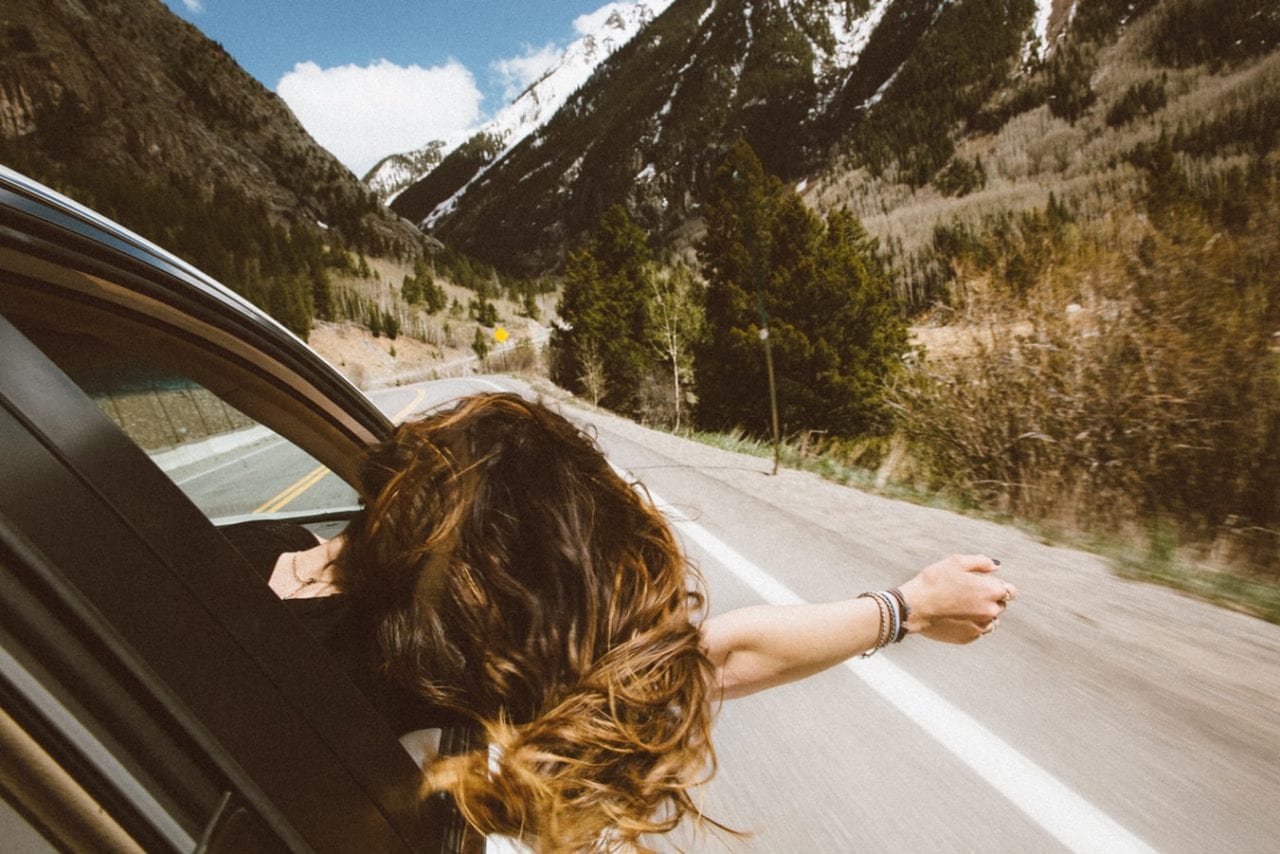 Dodge this month sent three teams of college students on road trips each in their own Caliber hatchback wagon to generate attention for the new vehicle and raise funds for Doctors Without Borders.

Teams from Boston College Northwestern University and Texas Christian University each hit three different markets en route to Miami where they met for a finale event. Along the way their mission was to set up events that introduced Gen-Y consumers to the Caliber. Each team had with them a mentor from Dodge or Birmingham MI-based agency Clear!Blue to help with media relations and logistics.

The teams earned points based on how many consumers they got to interact with the vehicle as well as for posting updates on blogs punctuality and having all necessary event permits. (The team from BC won earning a 24-month lease on a Caliber for each member. The other teams won $500 per participant.) Consumers who visited the events were
given five free song downloads from Global Music Project—Dodge paid the site $1 per download $10 000 total and directed GMP to donate the funds to Doctors Without Borders.

Most of the events were guerrilla style with each team adding its own unique elements. The BC team set up outside coffee shops to capitalize on the morning rush. The TCU team invited local college football players and coaches to a kick-off event.

“The students were out there and having fun which added credibility to the campaign and we were able to learn more about the students and the whole target market because the students were talking about the vehicle themselves to their peers on their own terms” Carrie McElwee Chrysler Group’s senior manager-marketing communications p.r. told Buzz.