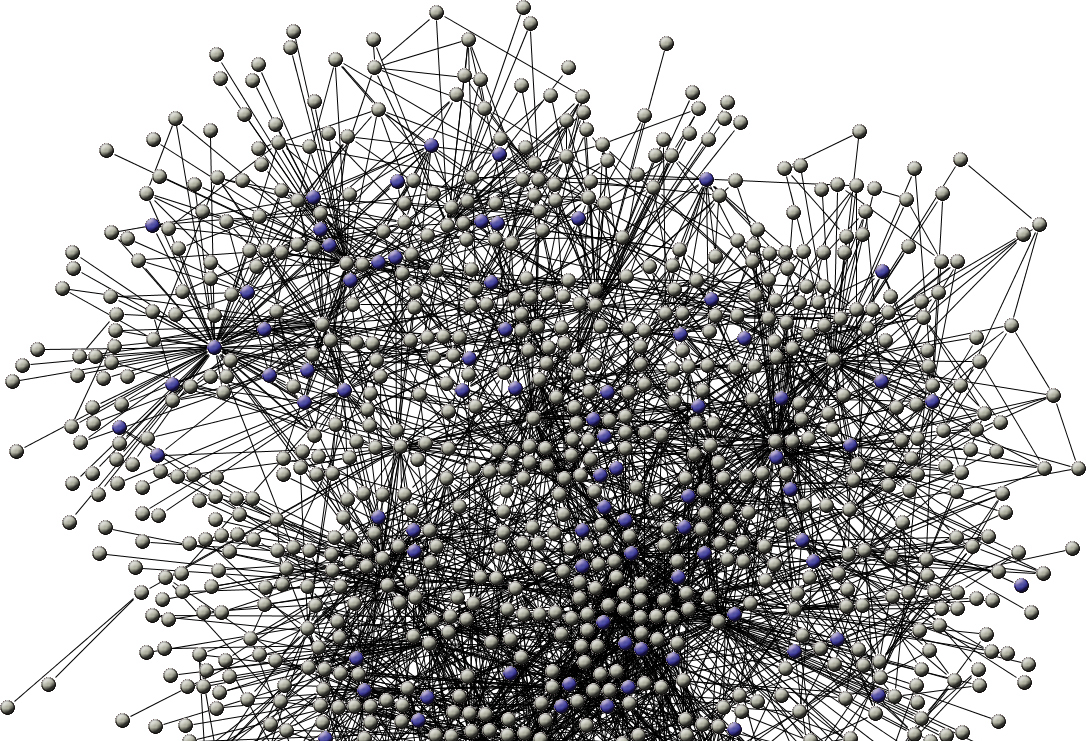 Measuring Influence: A Lesson In Science

Bitcoin is a fantasy. It’s a purely digital currency that is only worth anything because a community of folks on the internet have agreed that it is. They take that belief and use it to make purchases and trades and even exchanges for established currencies.

For event marketers, influence is the currency of the day. We all agree it exists, but very few know how much it’s worth, who has more of it or how to prove who those “influential” folks are. This problem has given rise to influence brokers like Klout that claim to compute influence, but won’t tell anyone how they make that determination, so it’s really hard to trust their valuations. So, what’s a hungry industry to do?

To find some answers we went to one of the smartest folks in the room, in every room where influence is peddled—Sinan Aral. He is the David Austin Professor of Management and associate professor of IT and Marketing at the MIT Sloan School of Management and he’s published several papers over the last few years outlining a method of defining influence, including one last August in the journal Science called “Social Influence Bias: A Randomized Experiment.” The paper outlines a large-scale randomized experiment designed to investigate whether perceived positive and negative opinion affects group decision-making. Of course it did, resulting in a methodology for manipulating that kind of “herd thinking” to the benefit or detriment of the content in question.

“In the early days, influence was seen in terms of simple numbers of followers or readers, but that’s really reach, not influence,” Aral says. “Influence is about changing behavior, which is part of why it’s tough to measure.” In short: there are too many factors and variables involved in most cases to isolate the influence of one particular person.

To work around this problem, Aral has run experiments that worked with randomized messaging to specific target groups. The random distribution removes the influence of outside factors by neutralizing all factors outside of the messaging or the messenger, depending on what the trial was evaluating. The methodology was simple, really. Aral sent messaging to one group of followers and blocked it from others, in random cycles. He then evaluated the future behavior of those users along the way. For instance, potential influencer “John” sends two people a message, but only one will get it as is randomly assigned. Aral could then measure the effects to the messaging on the followers without worrying about specific variable pollutants. He’s right now wrapping a related study of Facebook groups and interests, and how much influence those groups have over the members.

What these experiments are showing is that the influence of a given subject can be computed by randomizing exposure of messaging to peers and interested followers and then measuring the change in behavior of those people as a result of the messaging, over time. The factor then becomes a product of the following basic formula: probability of action based on messaging or influence parameter, times total reach. The result is the subject’s “influence” on the given community of followers.

“The reason that this is important,” Aral says, “is that people connected in a social network are more likely to act like one another because of shared experience and shared external stimuli.” (You got that “external stimuli” reference, right event marketers?) What the randomization does is whitewash that effect and allow Aral to determine very precisely the most influential people over given groups. All of this leads to virality, Aral says, thanks to the birds of a feather rule. “For every adopter I can convince I can get an additional person or two to adopt the desired behavior,” he says.

And that’s influence that you can believe in.