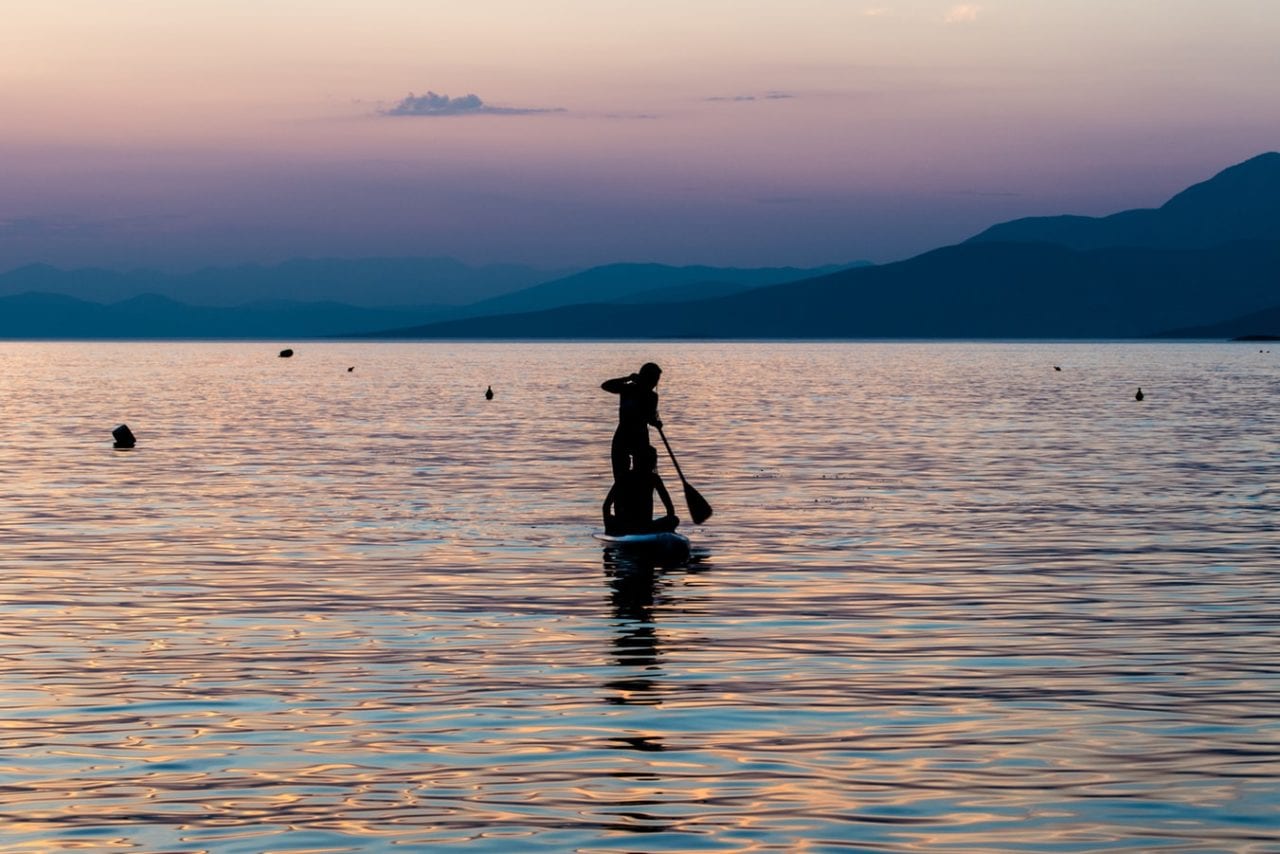 New York-based Steve & Barry’s is a casual apparel retailer that operates 264 stores around the country and offers merchandise at low prices for men women and children. The 165-item Wonderwall collection will be sold exclusively at Steve & Barry’s with items at $9.98 or less.

To promote the line Hamilton clad in Wonderwall apparel in May stood on a surfboard and paddled to a beach party held for local and national media including “Access Hollywood ” “Nightline” and Sports Illustrated on Los Angeles’ Malibu beach. On May 15 he surfed to a media event around the Statue of Liberty that was followed that evening by a screening of “Path of Purpose ” a 30-minute documentary that chronicles his 500-mile trek across the Hawaiian Islands to raise awareness of autism. The screening supported Talk About Curing Autism (TACA) an organization that supports families affected by the condition.

As part of a viral campaign Steve & Barry’s shot a documentary about Hamilton’s life which is airing on YouTube and surfing websites. In a viral contest musicians can write and upload 90-second original tunes at sonicbid.com. The winning music to be chosen by Hamilton in August will serve as a Wonderwall theme song and run behind footage of him surfing on plasma TVs in Steve & Barry’s stores. Consumers also can enter an online sweepstakes at thisiswonderwall.com to win a trip to Maui.