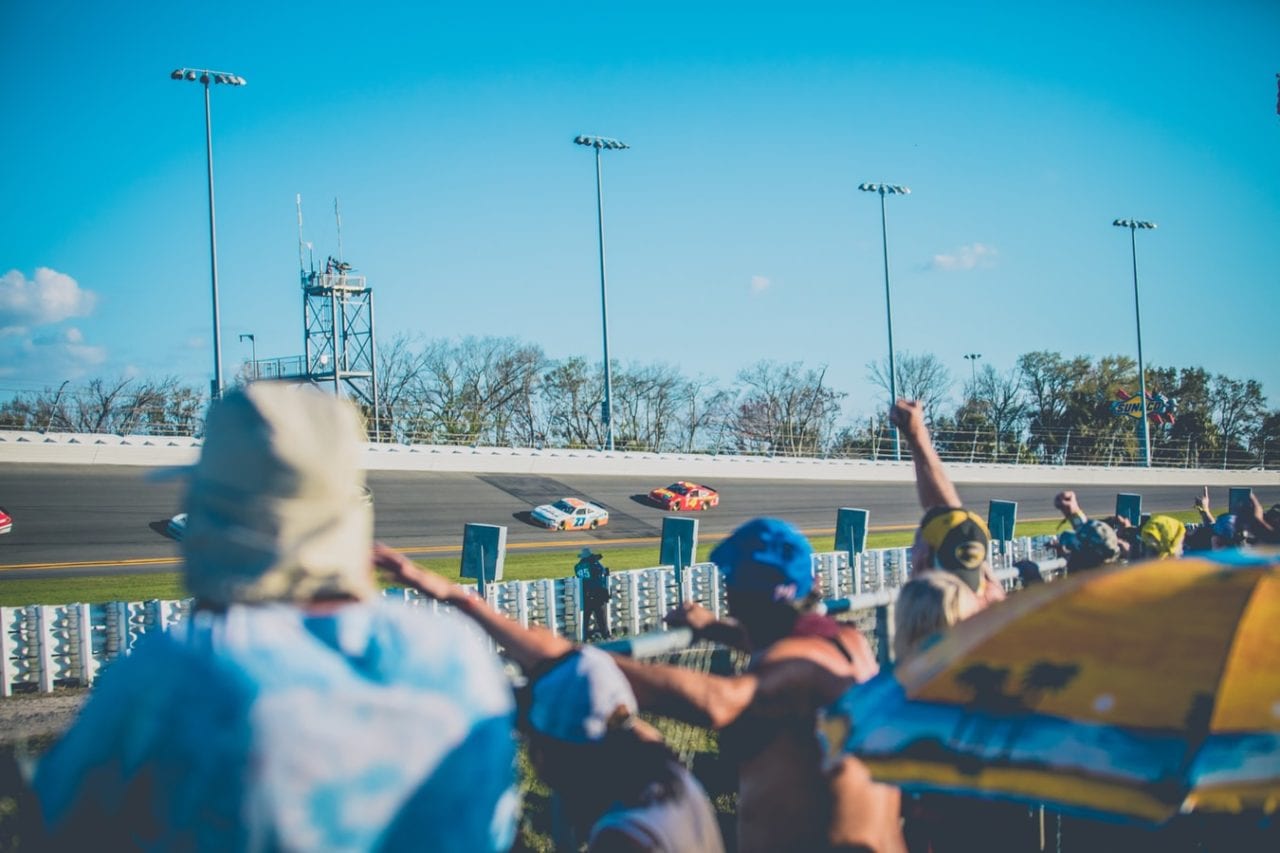 At next February’s Daytona 500 Dale Earnhardt Jr. will be wearing a new set of racing stripes. Three to be exact. Earnhardt Jr. last week announced a multiyear partnership with adidas which will include a line of Dale Jr. racing footwear apparel and accessories including his own racing suit and footwear plus a line of fan footwear and apparel. Earnhardt Jr. is only the fourth athlete to have his own adidas clothing line. (David Beckham inked a deal earlier this year. Reggie Bush and Tracy McGrady also have endorsement deals.)

Adidas has a long history in motor sports dating back to its early beginnings in Germany including relationships with Formula One Rally and Porsche racing. The brand has created specialized footwear for Mario Andretti and other drivers. But this is the company’s first foray into the NASCAR market.

“Dale Jr. is an American icon that transcends his sport so that was a perfect match for us ” Andrea Corso an adidas spokesperson told Buzz. “We really see [the partnership] as an opportunity to look at Dale Jr. as an athlete and to work with him to create products that will help maximize his performance in the car—really being the link between man and machine since it hadn’t been done before.”

Marketing and promotion plans haven’t been made public yet but there will be an expanded adidas retail presence on-track at NASCAR events beginning in February at the Daytona 500.