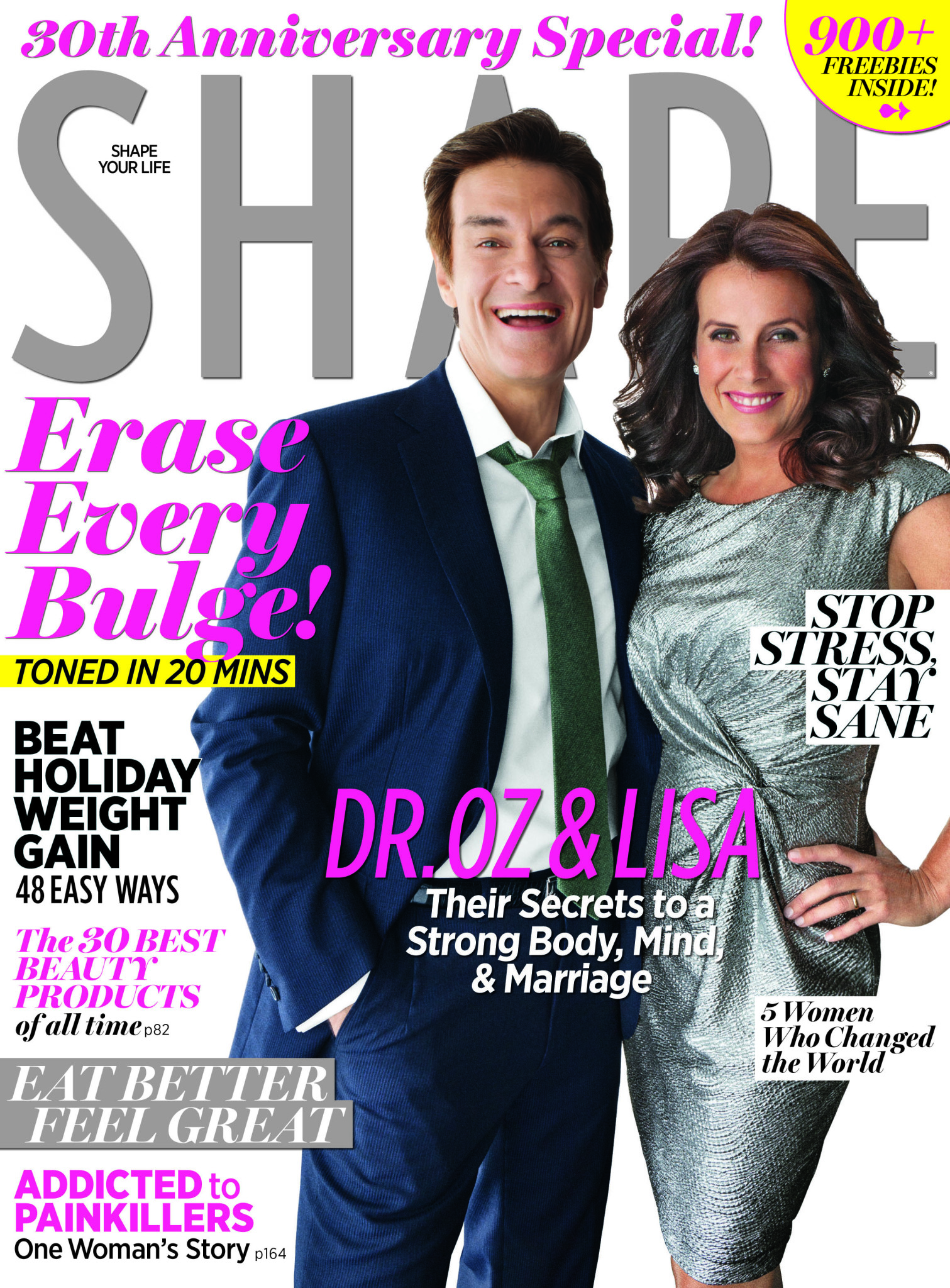 Shape magazine last week celebrated its 30th birthday with a party in New York City that feted clients, showcased sponsors and honored Jane Fonda in a special ceremony as one of five women who exemplify an active lifestyle. Fonda was one of the magazine’s original cover girls.

The party took place in the lobby of the IAC Building on New York City’s west side that was transformed into a hot nightclub with lounges, flowers and gobos on the floor. A video wall that runs the length of the space served as a backdrop for a tribute to the brand over the past 30 years that featured magazine covers and pop culture icons from each decade, from Fonda’s top-selling ‘80s work-out video to the supermodels of the ‘90s and Eva Longoria wearing Bebe sport apparel in the 2000s. Pop singer JoJo provided musical entertainment. Dr. Oz, who appears on Shape’s November cover with his wife, presented Fonda with a Shape Your Life award.

“We wanted to do something special and impactful to commemorate this milestone that would be press-worthy for the brand, treat our clients and provide a venue for our sponsors,” John Balen, brand director at Shape, told Buzz. Agency: Michael Alan Group, New York City.