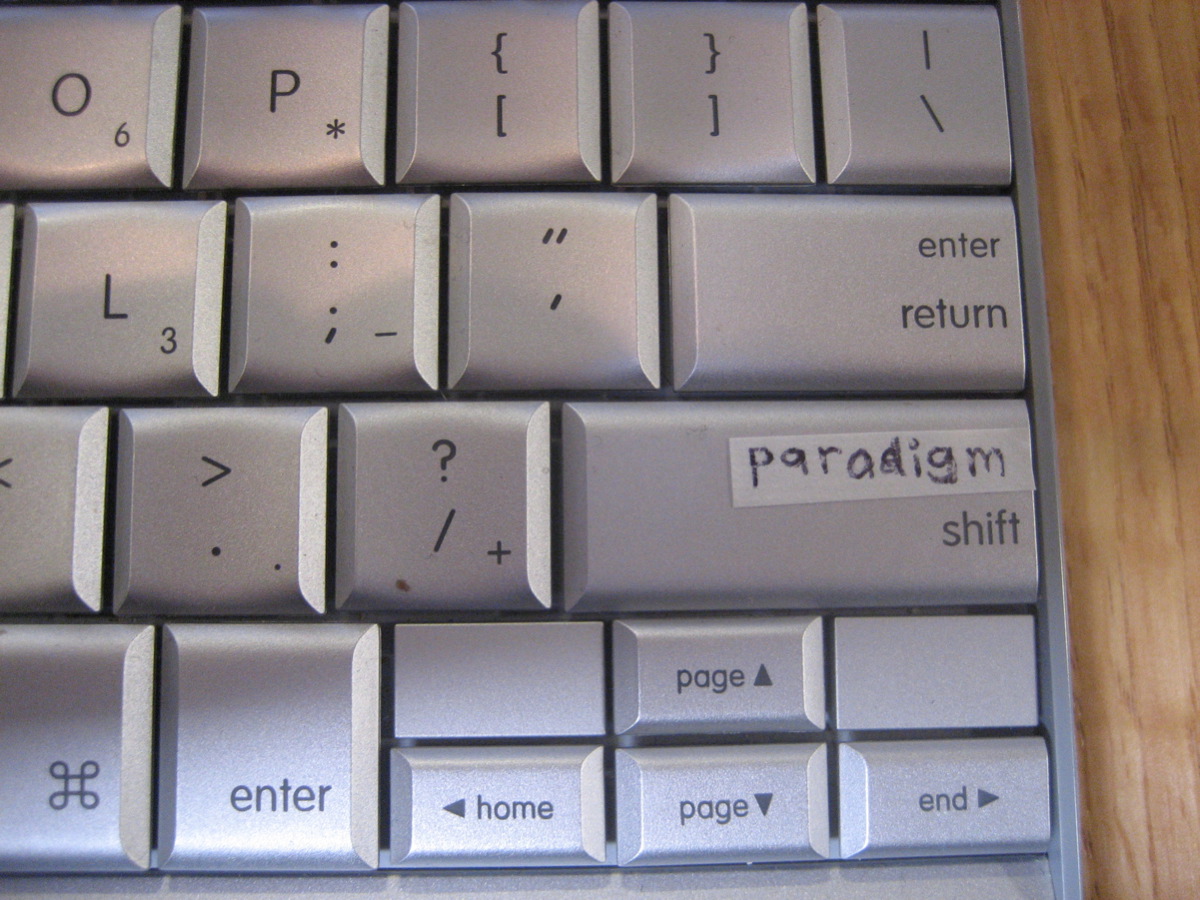 DARWIN TELLS US that only species with the ability to adapt to environmental changes can compete and ultimately survive. You ain’t just whistling Dixie Charlie. The mobile marketer’s world has changed dramatically in one short year. We don’t need to tell you why. But it’s more than just $4 gas that’s changing the mobile picture. It’s also the need for deeper connections with consumers. The marketers who succeed will be those who can adapt to a changing paradigm. Smart mobile marketers are rerouting mobile tours to maximize the ROI for time spent on the road. Here are five ways mobile tours can make the most of their routing schedules.

TRAVEL LESS STAY LONGER
Last year Char-Broil decided it was time to make changes to its five-year-old national tour. It went regional—which has resulted in greater ROI. “Focusing on the East Coast and the Midwest has eliminated many of the down driving days and allowed us to maximize time with our target consumer ” says Rob Schwing senior director of marketing at Char-Broil.
With high-priced gas and tighter budgets it no longer made sense for Char-Broil to spend extra money to travel to the West Coast where it has only two or three key markets. Now the brand spends one day traveling on the road per week and five days interacting with consumers. It has cut costs while making deeper connections with key targets (Agency: Marketing Werks Chicago). “It’s more effective and achieves higher quality impressions which translates into consumer sales ” says Schwing.

DON’T GO ANYWHERE AT ALL
Even more focused than regional market-based tours are another option. SoBe decided this year to take its mobile marketing vehicles off the road entirely. Instead it gave them to local bottlers in particular cities who can use them in-market all year long. “In the past we had broken up tours by regions ” says Brian Stephenson sports and grassroots marketing manager at SoBe. “Now it’s going to be very focused on one market and next year we may move them into a different [metro]. It lessens our environmental impact from all the emissions and saves us from putting together an enormous gasoline budget.”
Staying all year in a handful of markets allows for viral marketing to perform its magic. The local media picks up on it and the community starts to buzz. It’s vital that when consumers decide to check out your experience it’s still around. “Some markets  have the right demographic and fit the right image so we can drive a lot of sales by focusing on one region only ” says Stephenson. “If you’re only there for two weeks out of the year you can only do so much.”

SHIP EVENTS GO LOCAL
Another option is to package and ship events from location to location and hire a local team on site. Going local cuts down on expenses like airline tickets and hotel fees for staff. Because they’re already in-market these teams can get around on smaller vehicles such as passenger vans that cut gas prices and reduce carbon emissions. Recruiting local volunteers or tapping into relevant organizations can also add staff without stretching the budget. But keep in mind advises John Piester executive vp at Atlanta-based agency Ignition that opting for local teams works better for shorter tours. For longer periods a full-time traveling team may still be the best and most cost-effective choice.

MINIMIZE TO MAXIMIZE
Though traveling in trucks will not likely come to a halt any time soon brands are opting for more fuel-efficient vehicles whenever possible. On its East and West Coast tour POM Tea ditched the big old truck and traveled in a sprinter van instead. Once on site brand ambassadors hit the city streets on branded Vespa scooters to hand out samples.  “We saved on gas and didn’t leave a negative impact on the environment ” says Heather Mizrahi senior brand manager (Agency: UCG Marketing Boston).

USE TIME WISELY
If time is money brands should waste no time idling in between events or during set up. POM Tea’s strategy is golden: sending out brand ambassadors on Vespa scooters to do sampling while the crew sets up at the main site.
Hitting a secondary target in between events is another way to get more out of a tour’s schedule. During travel days on its Hispanic market tour which visits large-scale family events on the weekend Verizon targets second- and third-generation Hispanics at after-work events at bars or clubs on weekday nights. “We’re still getting to our mass events during the weekends but this allows us to get to the other generations during the week ” says Eric Baker vp-client service at Marketing Werks which handled.