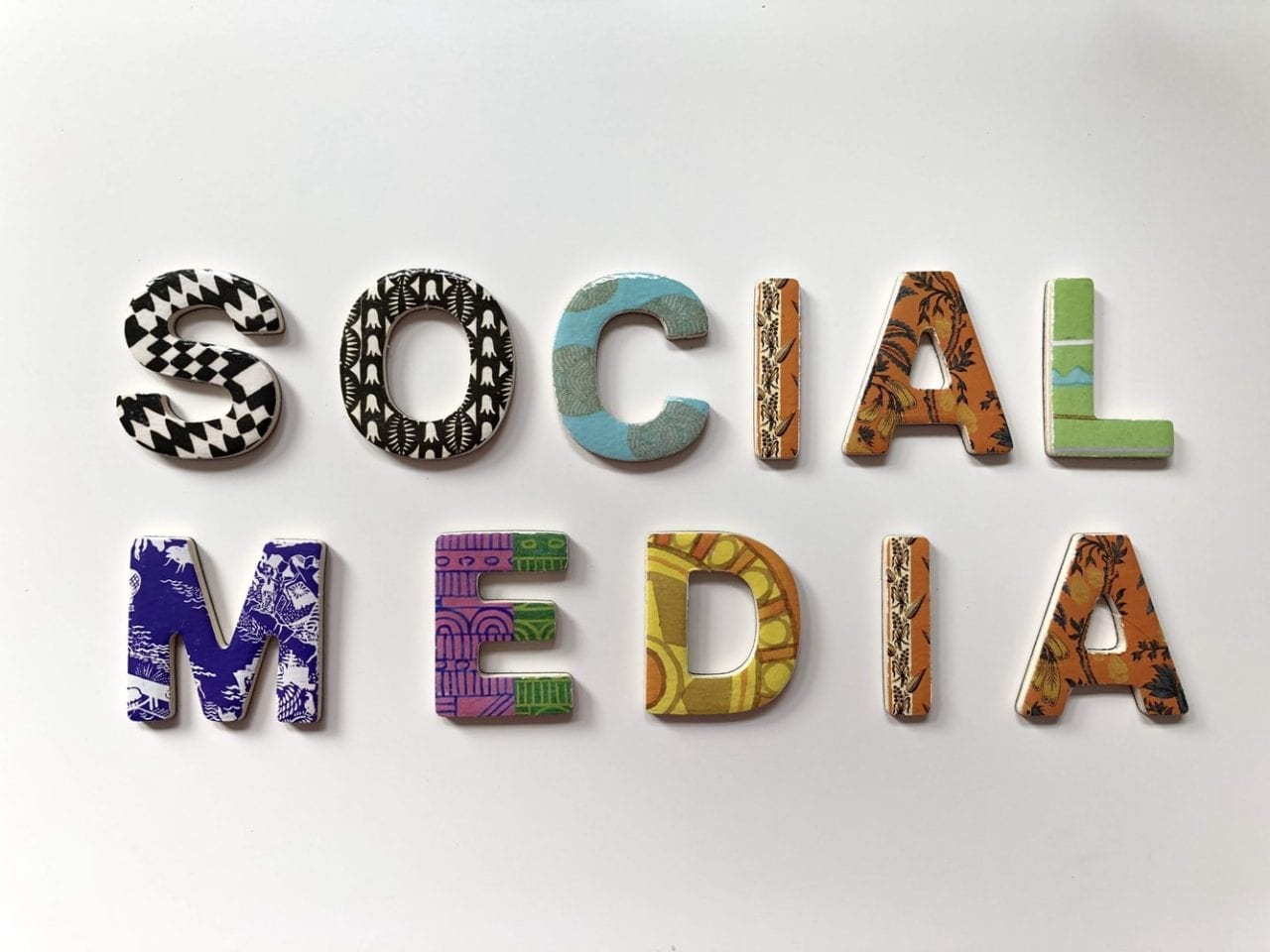 Reaching Out Through Social Media

If Larry King can Twitter then anybody can. The recent Twitter popularity contest between the CNN host and actor Ashton Kutcher (a.k.a. Mr. Demi Moore) to see who could gain a million followers first had crowds tweeting fast and furiously to put their favored celebrity on top. Kutcher took the trophy but in the end Twitter won the biggest popularity contest of all.

Event marketers aren’t pitting customers against one another but they are leveraging popular social networking tools like Twitter to expand their audiences at events without spending more money. Tech companies Microsoft and Adobe are turning their attendees into tweeps (people who Twitter). And Information Resources Inc. (IRI) a leading provider of enterprise market information solutions and services is bringing bloggers into its fold. They’re blogging they’re tweeting they’re posting. And they’re reaching more customers than ever before.

ADOBE MAX
Social media tools aren’t new to Adobe Max an annual event that gathers tech industry experts to share new developments. In recent years the company has used blogs Facebook MySpace and YouTube videos to stir up excitement for the event. Last fall Adobe added Twitter to its four-day conference at the Los Angeles Convention Center and the Nokia Theater. In addition to having nearly 30 bloggers on site Twitter kept the on- and offline communities connected during the event. The tool’s instant reach is what makes it so appealing.

“Tools like Twitter are a bit better in terms of getting people updated information right away as things are happening ” says Julie Martin director-trade shows and events at Adobe. “Twitter is very viral so when someone sends out a tweet to like-minded people it tends to expand the overall awareness of the event and extends the reach to new prospects that you normally wouldn’t have reached.”

Blogs on the other hand offer expert advice from industry evangelists that followers rely on year-round. So when these bloggers talk Adobe’s customers listen. “Because our evangelists are so involved with our community they provide really great information ” says Martin. “It’s especially important post-event because you now have all of these people who are connected continuing to share best practices.”

Ultimately Martin says the goal is building global communities that keep Adobe top of mind 365 days a year. From a cost perspective social networking tools make it possible. “These social media tools help expand our reach which in turn helps us drive more attendance for the event which in turn increases our revenue to offset the costs for the event ” Martin says.

IRI CONSUMER PACKAGED GOODS SUMMIT
For its Consumer Packaged Goods Summit at the Wynn Las Vegas Hotel in March IRI embraced social media in a big way. For the first time it had a presence on Facebook and LinkedIn that tied back to its event website. Plus it created a blog six weeks before the event to provoke pre-event chatter.

On site it created a Twitter page that attendees could follow for real-time updates and feedback from the floor. To bring the social networking forces to life IRI this year invited a panel of mommy bloggers to represent the voice of the consumer and have meaningful discussions with retailers and brands about their influence on their peers. Before the event the mommy bloggers posted about their presence at CPG which got additional pre-show buzz going. And during their panel discussion at the event another guest blogger posted what was happening to keep the panel’s followers informed.

“With the economy not going the way we wanted it to we had to come up with a platform that was going to be highly relevant and highly actionable and that was the basis from which we started our social media outreach ” says John McIndoe global vp-corporate marketing at IRI. “We spent a nominal amount of money on these social media tools. It expanded the audience without spending more money because we had feedback from people following us on Twitter and Facebook reading our blogs and responding.”

The new initiative played up the event’s tagline Insight to Impact. Meaning: it wanted to impact its audiences’ business by providing useful insight. The objective was to spark a 360-degree conversation on site and online among consumers retailers and brands about what’s new and what’s impacting consumers’ purchasing choices.

“The key platforms which we talked about at the summit were about understanding shoppers and their changing behaviors so we had to emulate that mantra ” says McIndoe. “We took a hard look at how our attendees and prospects were communicating what technologies and what communities were they leveraging in their normal daily lives and then came to them via those communities” (Agency: Jack Morton Worldwide New York City).

MICROSOFT CANADIAN LEADERSHIP SUMMIT
This month it will be Microsoft’s turn to embrace social media at its Canadian Leadership Summit (May 26 to 28) at its headquarters in Redmond WA.  Though Microsoft uses social media tools like Twitter internally it hadn’t added it to the summit until this year.

“We’re looking to use Twitter to amplify the impact of the event so for example we would like to highlight certain aspects of the event so that executives following on site can be encouraged to spark conversations among themselves and among Microsoft people in attendance ” says Sean Graglia senior marketing manager at Microsoft. “The approach we’re looking to take will also be able to share a bit of the experience with those who are unable to attend.”

Connecting with more people at a minimum cost is of course a plus. “We feel we have a good message to share with customers and a social media tool like Twitter offers us a low-cost high-penetration communication medium to reach people that we wouldn’t necessarily be able to reach directly.”