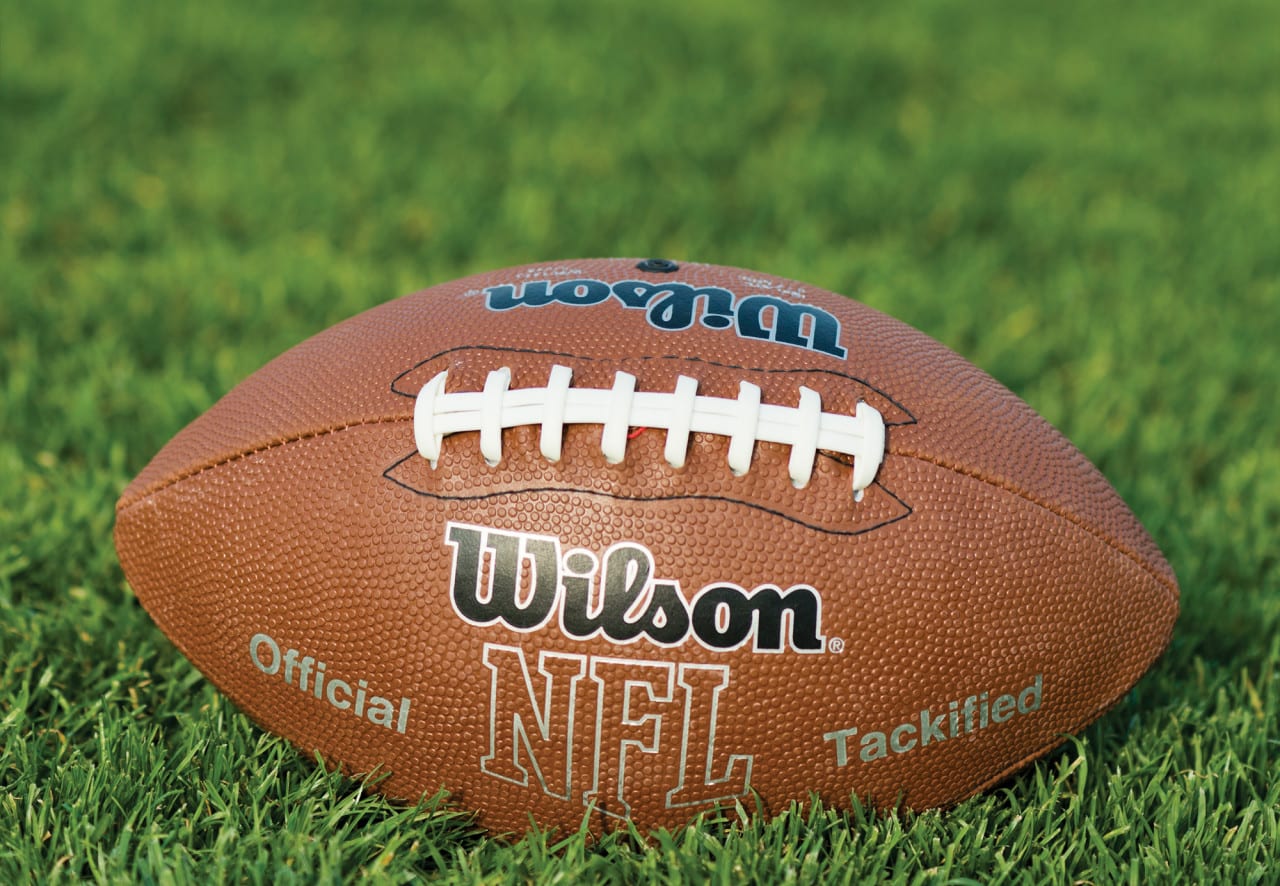 It’s been a rough year for the NFL. Well, a rough few years, especially in terms of scandals. The league’s had a perception problem about head injuries for years, and although it’s been taking some steps to address those issues, the more recent news hasn’t been good either. The Washington Redskins are a joke, and a pretty offensive one at that. It seemed for a few months like every other week there was a new story breaking about another athlete who’d (allegedly) done something terrible in an elevator or at a club or in the locker room. Not to mention Roger Goodell. Because we don’t have enough space in this issue.

Although lately all the beatings have been on the NFL, Major League Baseball, the National Hockey League and even the Olympics have had struggles in the recent past. And this has caused many fans, and the brands that covet them, to take a breath before putting the team jersey on and wonder, “What, exactly, am I supporting here?”

Sponsorship is still one of the biggest pieces of the event marketing pie and sports sponsorship accounts for billions of sponsorship dollars, from individual athlete endorsements all the way up to stadium naming rights and league-wide sponsorships. And with all that money at stake, and with all those scandals seemingly eroding the reputations of the properties getting the money, it seems like a good time to ask if it’s still worth it. Is there still benefit for sponsors to shell out to properties that can’t seem to avoid controversy?

To answer some of those concerns, we spoke to Brad Nierenberg, ceo of RedPeg Marketing and David Shackley, RedPeg’s executive creative director, both of whom have decades of experience with sports sponsorship deals. (Goodell didn’t call us back.) They offered five factors to keep in mind as you prepare for your next sponsorship deal, especially in the often volatile world of sports.

1. Social Media is Your First Stop.

You need to know the temperature of the fans and your target consumers before you enter into anything. The best way to do that is to simply mine the socialsphere for sentiment about the property you’re considering. Ask the fans, read what they’re posting and make your rough cuts there. No sense getting in bed with a franchise whose fans aren’t even in the room anymore.

If you’re already working with a property who is facing tough times, pull back and think about the situation logically. How much does this negative situation actually apply to your brand? Can it blow back on you if you have nothing to do with what happened?

Look, you’ve spent your marketing dollars to equate your brand with the affinity the fans have for their team, league or athlete. If those properties lose value then you need to be able to go back to the contracts to get your investment back in some measure. To that end make sure you’ve written downward depleting clauses into your agreements. Ask your lawyers, they should already know about this, but if not get moving.

If the scandal isn’t a matter of illegal activity, it might be ok to sit back and let the hullabaloo raise the profile of the property while remaining silent in the background so your brand doesn’t get swept up in the immediate troubles. You win for taking the high road, and for remaining focused on the fans—which you should be doing anyway.

In the end, it’s very unlikely that there will be any long term ill effects. As long as you’ve made sure that you’ve made the right partnerships with properties that have fan bases that are made up of your target consumers, you’ll weather almost any storm. Sponsorship is always going to be one of the best ways to associate your brand with a true passion point of your target consumers. So get in there, but CYA, sports fans.