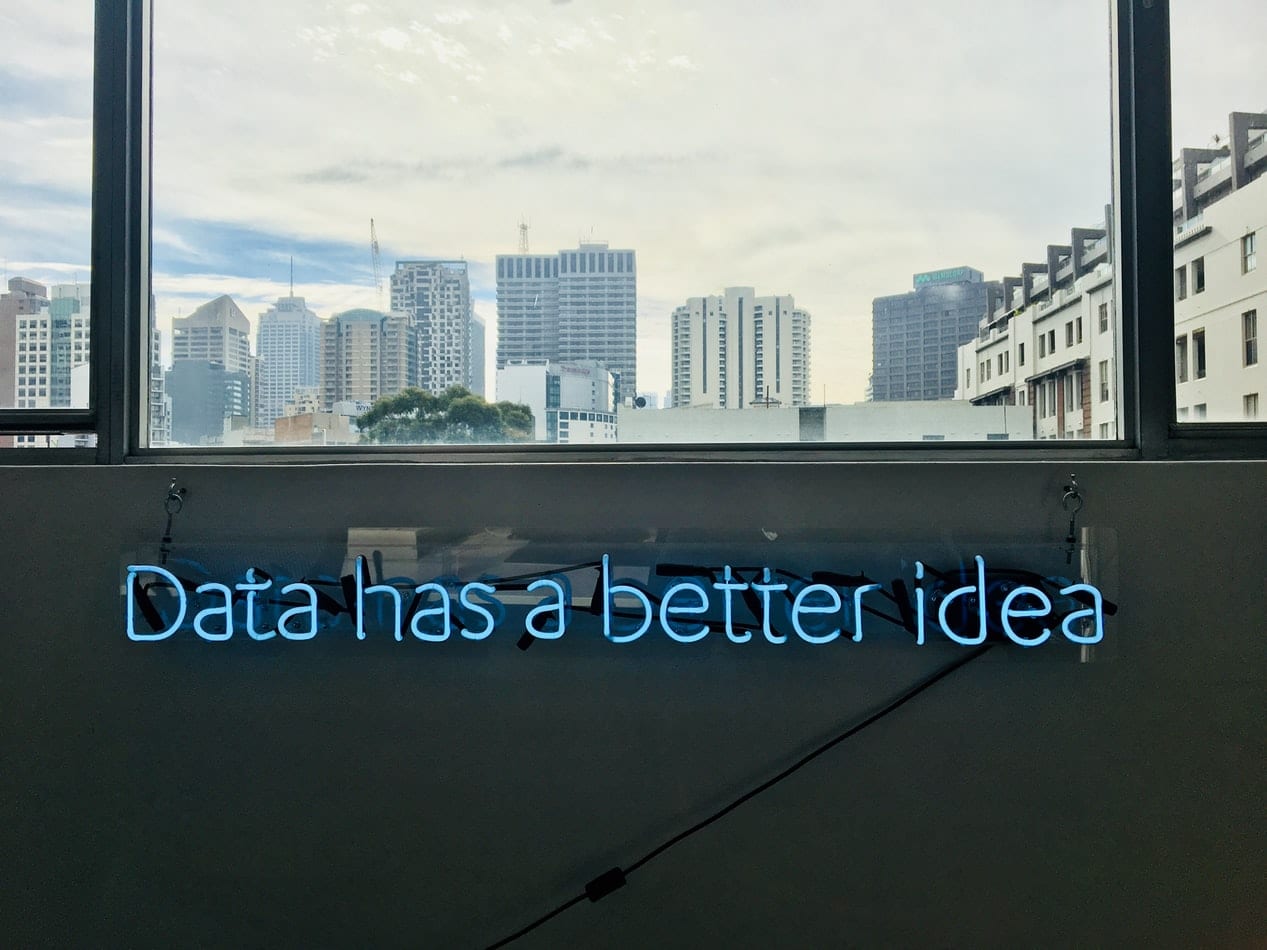 EVENT MEASUREMENT dashboards are getting big play as brand marketers begin to consolidate their measurement efforts and data-mining.

Don’t have one? OK timeout: A dashboard is a graphic user interface or report that houses and shows off all your measurement information in a way that’s easy to read and interpret. It’s meant to present performance indicators using simple visuals gauges charts or tables. Think of a car’s dashboard where everything is laid out in a way that’s logical and easy to read at a glance.

Putting the right information in front of the right people in a way that they can quickly and easily read and digest can be the key to justifying the spend on event programs. Just ask Nortel director-global events strategy and measurement Ken Pierannunzi who recently set up his first event measurement dashboard. The results were huge. “By implementing the dashboard we fundamentally changed how we evaluate the success or failure of our event selection and our investment ” he says.
Pierannunzi’s advice on how to create a successful event measurement dashboard:

It’s the data stupid. Although a dashboard is meant to convey important data simply and graphically collecting the right data in the first place is by far the most important step in the process.

“As we developed our dashboard we did it in an Excel spreadsheet and one of my projects for the second half of this year is to change the visual so it’s a little more dashboard looking ” says Pierannunzi. Being a designer isn’t necessary; success starts by asking yourself—and subsequently attendees at your events—the right questions.

First and foremost you must know who you’re talking to internally and what kind of results those people want to see. “You need to know where events roll up to ” says Pierannunzi. “For us events roll up to the cmo. For others it’s procurement. So how the organization is organized will affect how the dashboard is organized ” he says. For Nortel understanding the priorities of the cmo—which included inclination to purchase lead generation and brand familiarity—were critical to developing a successful dashboard so Pierannunzi started with those metrics and built out from there.

Nortel started with two dashboards—a cmo dashboard and a global event marketing dashboard. The GEM dashboard is more comprehensive and includes about 20 different metrics including activity productivity and efficiency-related questions. Then there’s the cmo dashboard. The cmo gets six of the 20 metrics but laying out all 20 means Pierannunzi and his department have a full picture of how each individual investment—whether it’s a trade show a road show or a proprietary event—is working and can more accurately communicate the proper metrics to the cmo.

Keys to collecting. Nortel retrieves its metrics from a variety of places including badge scans counting customer peer and p.r. meetings and measuring against registration and actuals but post-event surveys serve as the work horse of the dashboard. These surveys do the most toward capturing the appropriate efficiency and productivity metrics. Pierannunzi uses a separate standardized survey for every type of show—road show mobile vehicle trade show private show—you name it it has its own survey says Pierannunzi.

The first step was laying out what questions they needed answers to then working with research firm Exhibit Surveys to create the questions that delivered the metrics. Customizing for each type of event lets Pierannunzi zero in on exactly how much value the company is getting out of each event.

And Nortel continues to evolve the surveys as well. “This year we broke out our private events survey into a road show survey a partner event survey and a user group survey and we’ve been able to finesse those to reflect those particular events ” he says. “[We’re measuring the same metrics] but being able to break those out has really helped us evolve our reporting and understanding of the value of these types of events.”

Using the information. It’s only after the metrics are in place that the dashboard itself comes into play. This is the time to start thinking about how you present the information. Pierannunzi and Nortel implemented a red yellow green code. Numbers that met or exceeded goals are coded in green. Those that were under but where there is a clear plan in place to improve performance and meet goals are yellow. And those that failed and where there is no plan in place to make them succeed are in red.

Here’s an example: One of Nortel’s key metrics at public events is net buying influence. The role could be anything from influencer to evaluator to part of a committee but at any public event Nortel expects 75 percent of the people it engages with to have a role in buying.

As Pierannunzi put his color code in place he was able to see that a certain event was 15 percentage points below the target for public events and indicated it in red. “It prompted me to start taking a look at the individual events we were participating in and I found that a few of the events we were going to the attendees had zero percent influence in the buying of Nortel technologies which begged the question why are we going if this is a key metric for us? As a result we stopped going to that event. It sounds way too simple but when you don’t look collectively at your data and don’t have this big red flashing light that says you’re 15 points below it’s hard to significantly change your investment for the better.”

Another example: Cost per engagement. Nortel was finding that certain events weren’t driving traffic to its booth. “We found that some of our cost-per-engagement metrics were coming in nearly double our benchmark ” he says. The number went in red. Pierannunzi took a look at his overall investment versus the number of people being engaged with and learned that the company was overinvesting in sponsorships. Post-event surveys showed that although people saw the company’s banners lanyards and bags around the show floor they weren’t being driven to the booth by them. “So we scaled down because what we found was it didn’t add a lot of value. We learned a lot about sponsorship we learned a lot about hospitality and booth layout in order to be able to meet our metrics for the number of people we wanted to touch for a certain price. So by implementing the dashboard we fundamentally changed how to evaluate the success or failure of our event selection and our investment.” It was all there in red yellow and green.

A successful dashboard isn’t so much about a secret formula. It’s about taking the time to map out what information is important to you and putting the right questions out there so that you retrieve the right answers. From there it’s a matter of presenting the information in a way that’s easy for everyone to understand. “Since we implemented this dashboard no one has asked us if we brought a program in under budget ” says Pierannunzi. “The metrics that are presented in the dashboard are much more valuable to the state of the business than that. And the subjective anecdotal stuff isn’t relevant anymore. Instead it’s about these key performance indicators and whether or not we’re meeting them.”