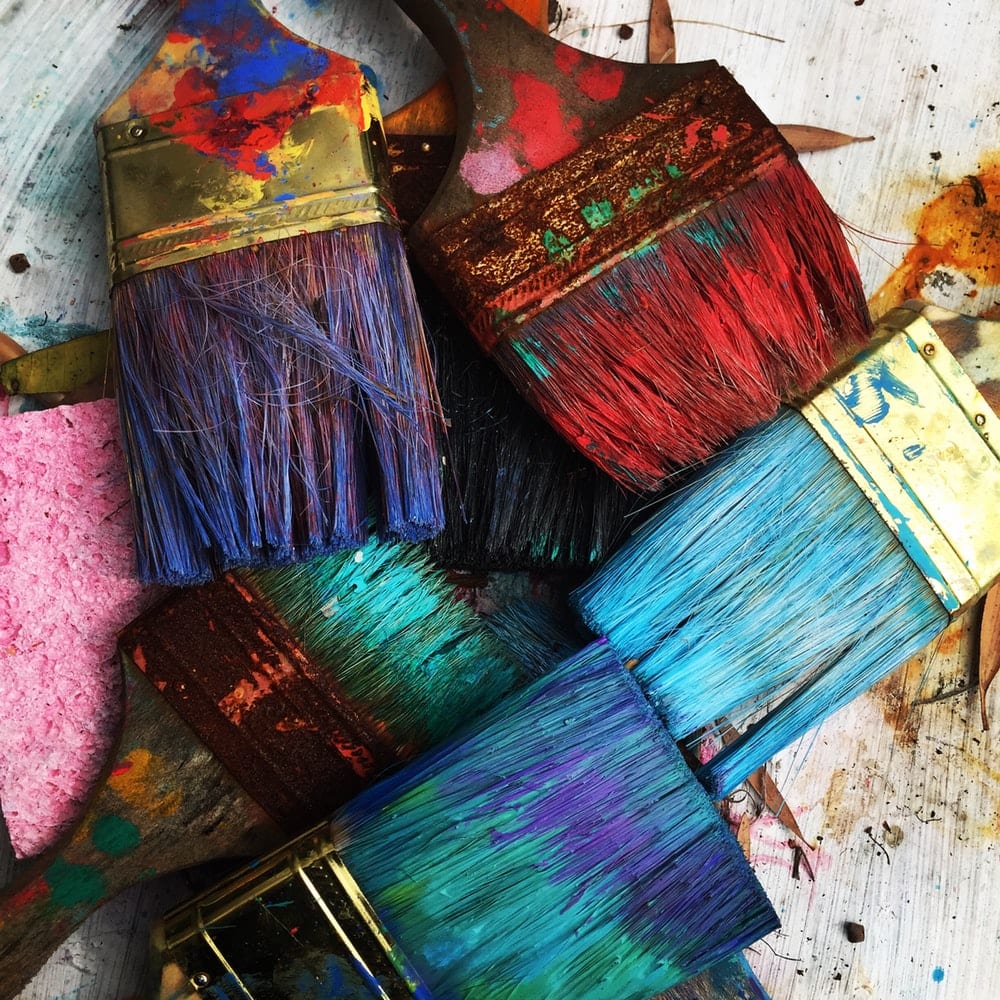 Tastemakers in New and Creative Ways

Street-corner handouts during rush hour and pop-up stands at fairs and festivals have long been the vehicles of choice for sampling campaigns. But to really catch consumers when they’re most receptive some brands are closely tracking attitudes lifestyle habits and basic need-states like thirst and hunger to approach smaller groups of consumers in out-of-the-ordinary yet highly relevant ways. Here five off-the-beaten-path sampling ideas that are spot-on:

Know Thy Customer. Dr Pepper has a major roadblock to overcome in the Hispanic market; according to urban legend the soft drink tastes like medicine. To combat the word on the street and to get cans in the hands of the reluctant Dr Pepper hit the road with a sampling approach uniquely suited to Hispanics. The soda maker uses a tricked-out van Spanish-speaking brand ambassadors and a Dr Pepper-themed dance routine (to a jingle with a salsa beat) as the platform for handing out product to wary consumers. “The strategy is to go and be a part of their lives—to talk to them and engage with them in a way that no other soft drink company is doing by speaking to them in their language ” says Stephanie Bazan brand manager-Hispanic marketing at Dr Pepper. One recent Spanish-language sampling stop in Phoenix contributed to a 625 percent spike in sales (Agency: Mercury Mambo Austin TX).

Go To New Places. Dogs can’t tell you what they want (unless you’re Cesar Milan) so to reach dog owners all over the country Pup-Peroni embarked on a 37-week Pup Patrol mobile tour. But it didn’t just stop and sample at local Petcos. Pup-Peroni created new proprietary events to intercept dog owners who would otherwise have to leave Fido at home. Looking for love? Bring your dog to a singles party at the Hard Rock Café with other dog owners. Love baseball games but hate to leave the dog alone? Come to a Pittsburgh Pirates game and bring him along. Want to ride the rides at Hershey Park PA but can’t leave the dog in the truck? Drop off your pooch at the Barking Lot kennel for a few hours and have fun (Agency: RedPeg Marketing Alexandria VA).

“It’s a ‘dogs are people too ’ attitudinal demographic ” says Nicole Terry brand manager at Pup-Peroni. “[The strategy] resonates with this consumer because it’s really important to them to be able to go out with their dog.”

Tap A Network. This spring Nestle Waters tapped into a network of 650 health clubs in 12 markets including Boston Chicago Los Angeles and New York City when it launched regional brands like Arrowhead Poland Spring and Ice Mountain in a redesigned 700 milliliter sports bottle. The brand distributed 450 000 samples between April 30 and May 6 to its key demographic of health-conscious 25-34-year-olds. Nestle tapped San Diego-based Active Marketing Group which owns a 5 800-health-club promotional network and skipped the market-by-market retail approach. By focusing on a one-source strategy that delivered consumers in the ideal need-state (sweaty and super-thirsty) the brand made a one-to-one match between sample and sampler. “We’re not walking away from traditional sampling programs that deliver for us ” says Andrew Scopps senior presence marketing manager at Nestle Waters. “But the way we’ve relaunched this sport bottle the network of clubs was a perfect fit.”

Super-size It. Snack-sized is snooze-sized. Skip the Dixie cup swig of soda and give ‘em the can man. Insights into the unacculturated (non-English speaking) Hispanic market suggested that giving away an entire can could help a brand build loyalty. “The community is very appreciative when we show up at events ” says Bazan. “Especially if it’s a hot day and no one is giving out full cans.”

Make Frequent Stops. We get it. Marketers are trying to cram as many stops as possible into their tour schedules to get the most out of their investments. But hold your horses folks. Targeted sampling may require a slightly more frequency-based approach. For Dr Pepper cinco is the magic number. “At some point we’re hoping we’ll target the same consumers five times ” Bazan says. “If I give out five samples and all of a sudden I have three [consumers] engaged that’s three people I didn’t have before.”