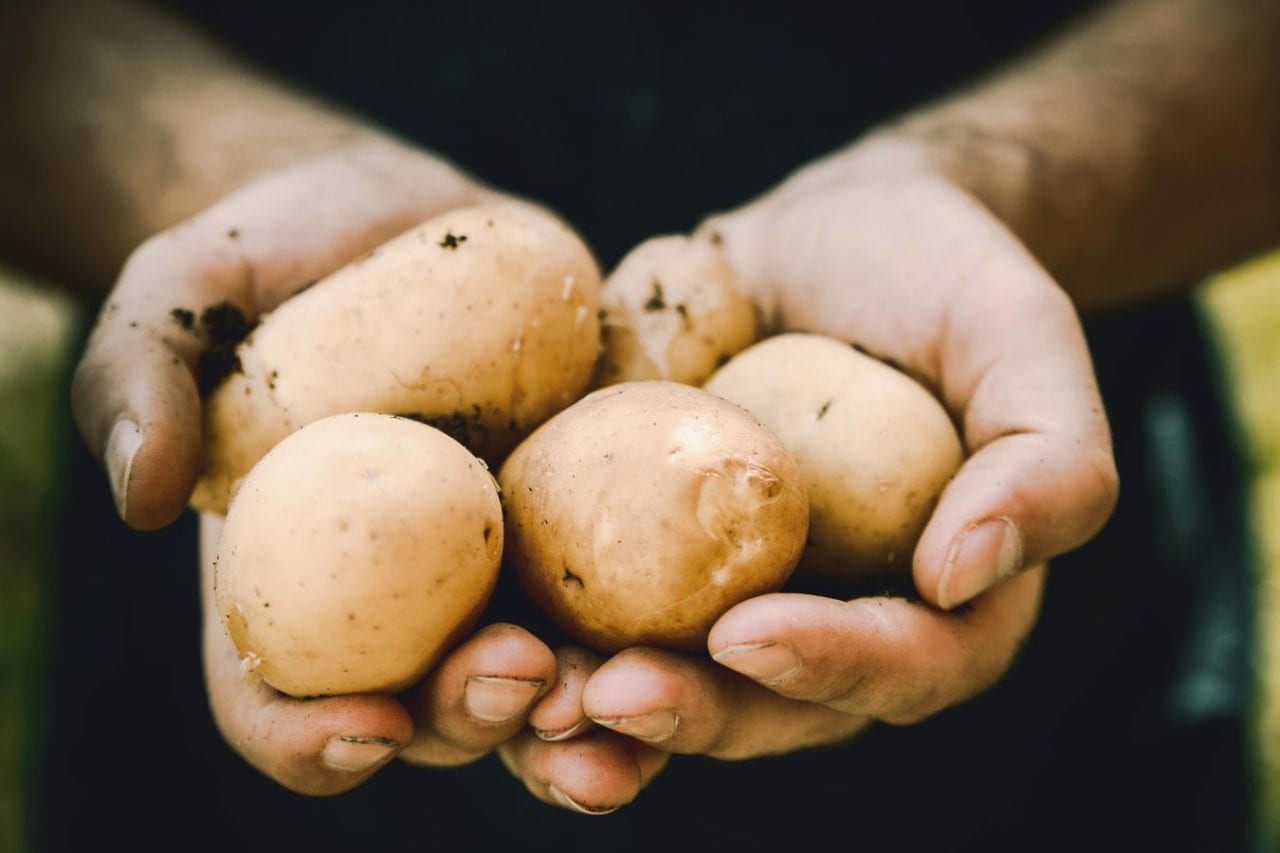 McCain Foods has launched an integrated campaign to raise awareness for its potato product line. The effort which includes advertising pr online marketing and a street component plays off the national presidential election and the name of the Republican candidate with the tagline “Why McCain Should Be In the White House.”

The campaign spokesman is a comedian and impersonator who will step into character as Arizona senator John McCain during a national satellite and radio media tour in which he will make politically inspired mentions of McCain potatoes. He’ll also hit the streets of Phoenix with “spuds speeches.” Video content from the campaign trail will be posted on sites such as YouTube Revver and Yahoo! Video.

“We’re taking a tongue-in-cheek approach to the U.S. presidential campaign and this unique association with our McCain brand ” Frank Finn senior vp commercial operations at McCain Foods told Buzz. “But in no way shape or form do we endorse either Senator McCain or Barack Obama. It’s a clever way to pull the consumer in to the big pay-off which is why we want them to stand up against ordinary French fries and vote for our products.”

Despite the association with the McCain name and the White House Finn explained everything about the campaign is neutral. References to “grabbing for the blue bag ” which can be associated with the Republican Party are off-set by a call for “change ” associated with Obama. Agency: Schafer Condon Carter Chicago.