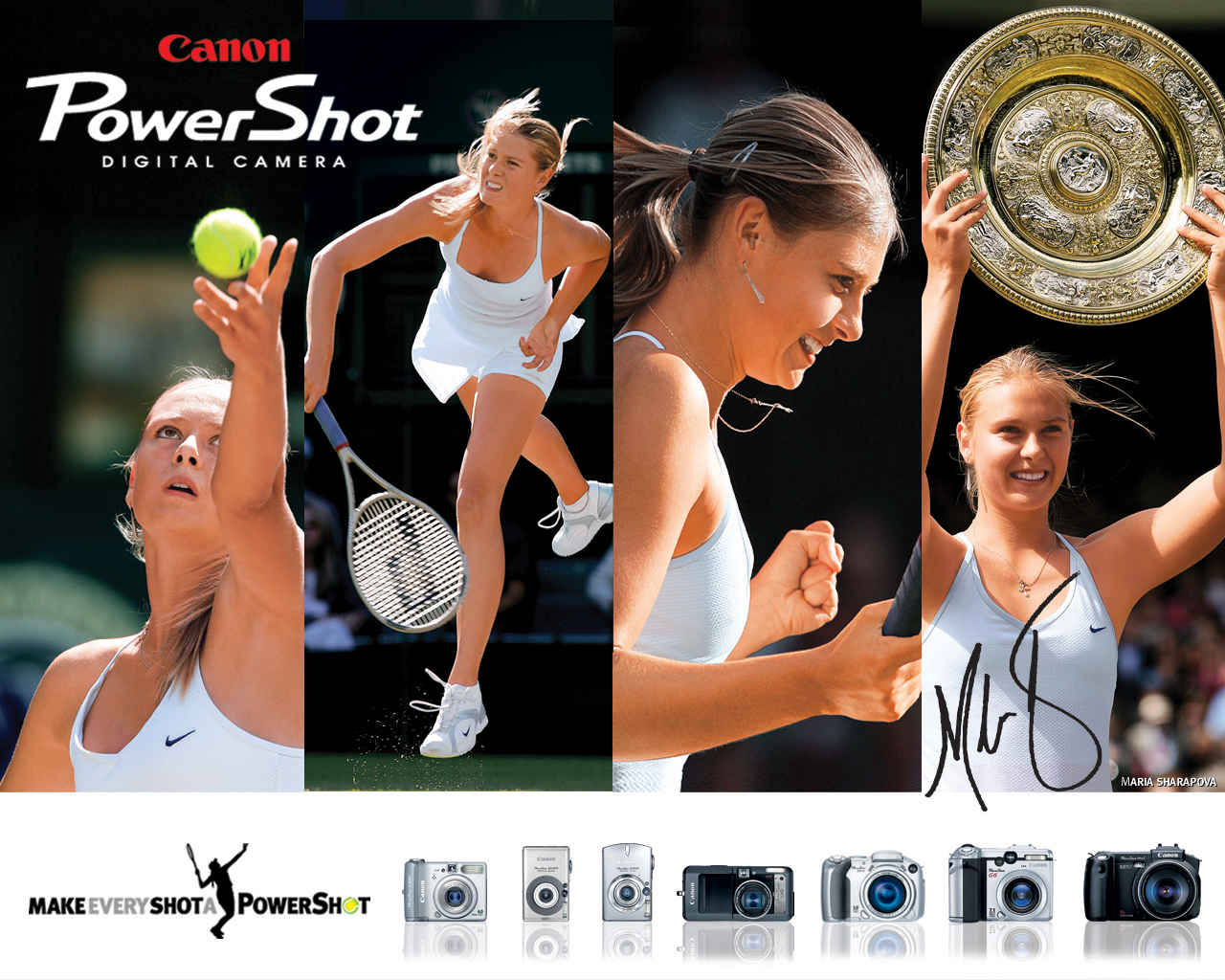 Maria Sharapova Teams Up With Canon

To create press buzz for the unveiling of its limited edition diamond-encrusted SD1100 Digital ELPH camera Canon turned to tennis pro Maria Sharapova a long-time ambassador for the brand.

The camera containing 88 white diamonds totaling 2.22 carats was unveiled last month at the Canon Center Court a 50-foot dome resembling a tennis ball at South Street Seaport to tie in with Canon’s longstanding sponsorship of the US Open which wrapped up this month in Lake Success NY. At the event Canon showed for the first time its newest commercial featuring Sharapova titled “Fans.”

“The great thing about [Sharapova] is that she’s not only a tennis star but also a photographer ” Michelle Fernandez senior manager camera marketing at Canon told Buzz. “We love the fact that it’s the PowerShot that she’s toting along with her whether at a tournament or at a leisure day hanging out with friends.”

In addition to giving passerby at the South Street Seaport a glimpse of Sharapova consumers could interact with Canon products inside the dome where appetizers and cocktails were passed. Playing up its platform of the Joy of Photography Canon set up five interactive stations that allowed consumers a chance to play video tennis matches take photos with live Maria Sharapova look-a-likes learn more about the product from brand ambassadors as well as opt to get more product information and enter to win a camera by providing info at a laptop.

The “Fans” commercial aired to the general public on the first day of the US Open. On site at the US Open Canon had a suite within the Arthur Ashe Stadium to reinforce b-to-b relationships with host retailers key partners sales people where it provided copier and facsimile services throughout the tournament. Agency: Edelman Sports New York City.