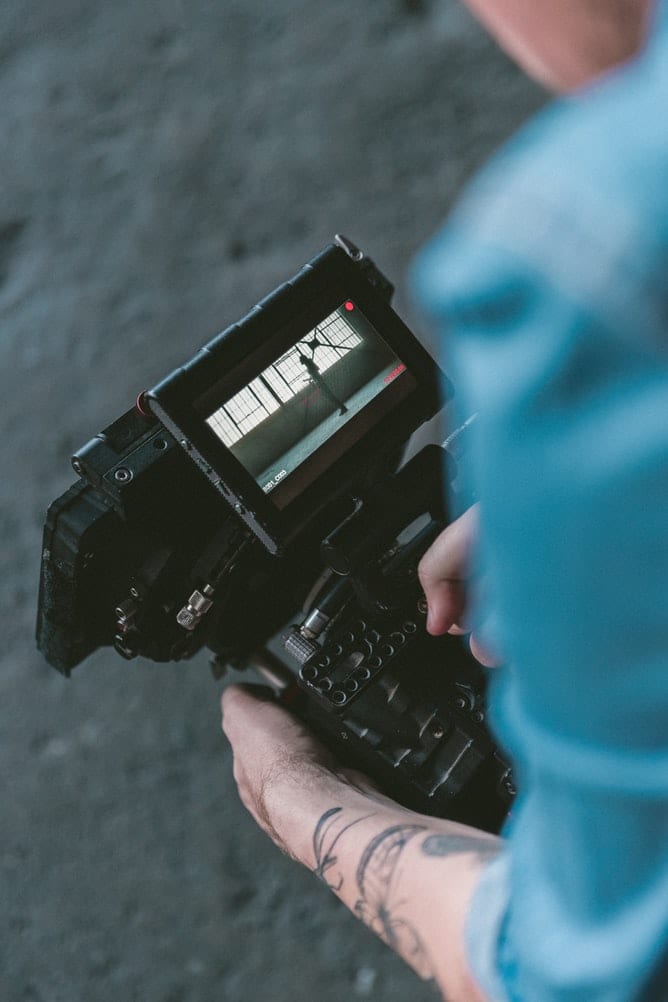 Samsung Electronics America is launching a program aimed at connecting with indie movie fans and filmmakers on a variety of levels.

Based on the platform True Vision Should Lose Nothing in Translation Samsung is partnering with Landmark theaters to connect with consumers. One example? Samsung is launching a competition for up and coming filmmakers whose films do not yet have distribution. The company along with Landmark’s Truly Indie program will provide the selected films with marketing support and distribution in five markets.

In an effort to give consumers “the best seat in the house ” Samsung put new blue seats in 10 Landmark theaters throughout the country. Consumers that end up the newly upholstered blue seats will have the best line of sight and sound quality in the theater as well as receive a surprise offer prior to watching the film.

“We want to gain a deep emotional connection with our target audiences ” Kris Narayanan director-integrated marketing for Samsung told Buzz. “The status of independent film and the content it produces is deeply emotional and rich and consumers are seeking it out in ever-increasing numbers. It’s a fantastic marketing opportunity.”

Samsung is launching the Independent Film Program with a nationwide promotion of the Sean Penn’s film “Into the Wild.” Members of the cast kicked off the program along with Landmark’s Mark Cuban and Samsung Electronics America president and ceo D.J. Oh at the film’s premiere held at the Director’s Guild of America in Los Angeles on Sept. 18.