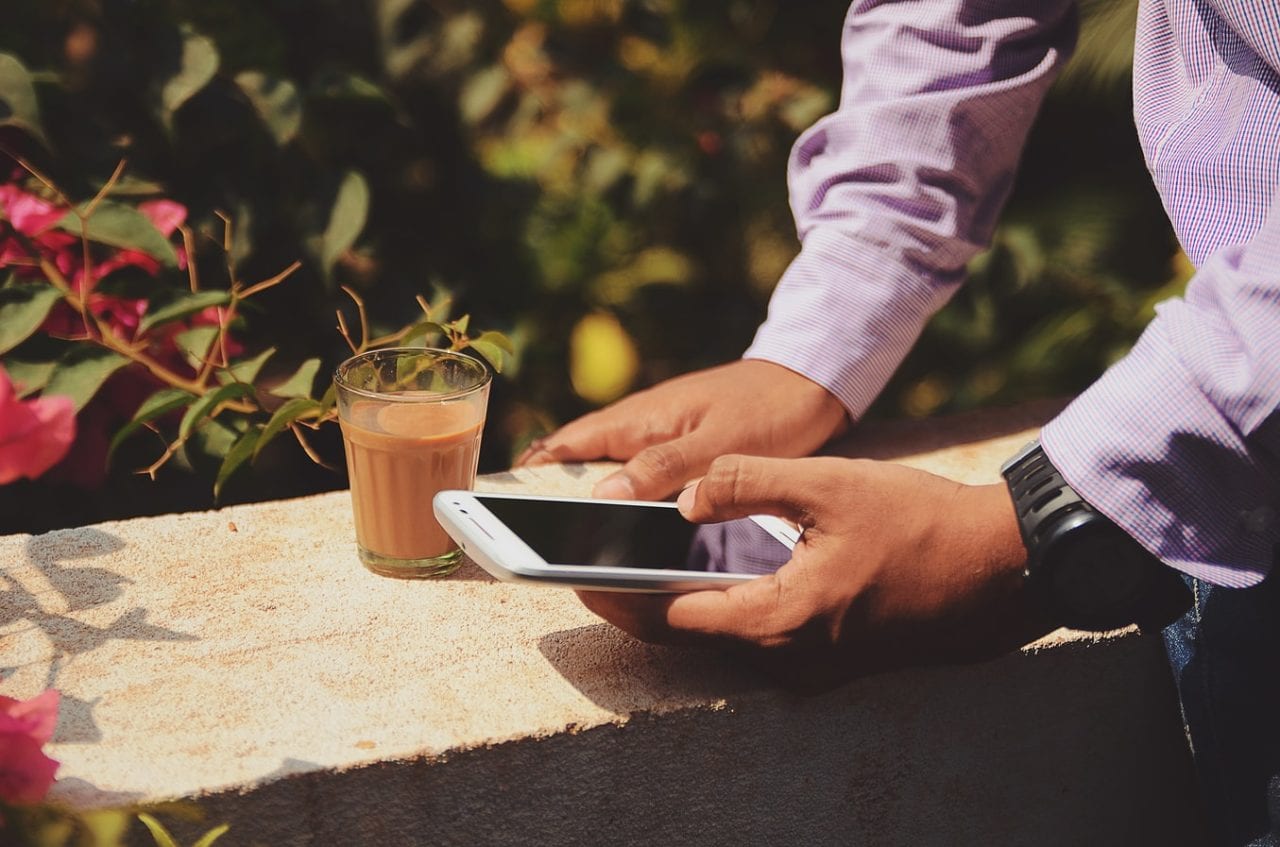 If you’re not making Twitter an integral part of your events’ lifecycles you’re just flocking around. Here are eight ways you can add value to your events via the Twitter-verse.

Part 1: The Mechanics of Flight
Before you can become a tweeter of renown who makes every event a conversation there are some basics to be mastered.

Part 2: Good Feeding Habits
Now we get more advanced and more specific. Once you know enough to look good you have to be good.

Part 3. Leading the Flock
Now that you have joined in the conversation and you are on the path to becoming an influencer (twee-fluencer?) here are some key things to remember about launching your next event into the Twittersphere thanks to Sarah Milstein (@sarahm) co-author of “The Twitter Book.”

Return on Influence
When it comes to social media your primary investment is time. That investment when used wisely can transform into influence which is where you can start to see your return says Mike Volpe (@mvolpe) vp-inbound marketing at HubSpot an Internet marketing consultancy. What are the results you can expect? Increased traffic to your website buzz about your content inbound links for search engine optimization increased brand recognition and (the almighty holy grail) leads and sales. Don’t believe us on that last one? Ask Dell. In June Dell Outlet reported it had earned $1 million in sales from customers who came to its website from Twitter over the previous six months. The company reported another $1 million in revenue from people who clicked through from Twitter to Dell Outlet to dell.com to make a purchase. Tweet that.   em