How Brands Turned to Digital to Mark 420 – Event Marketer 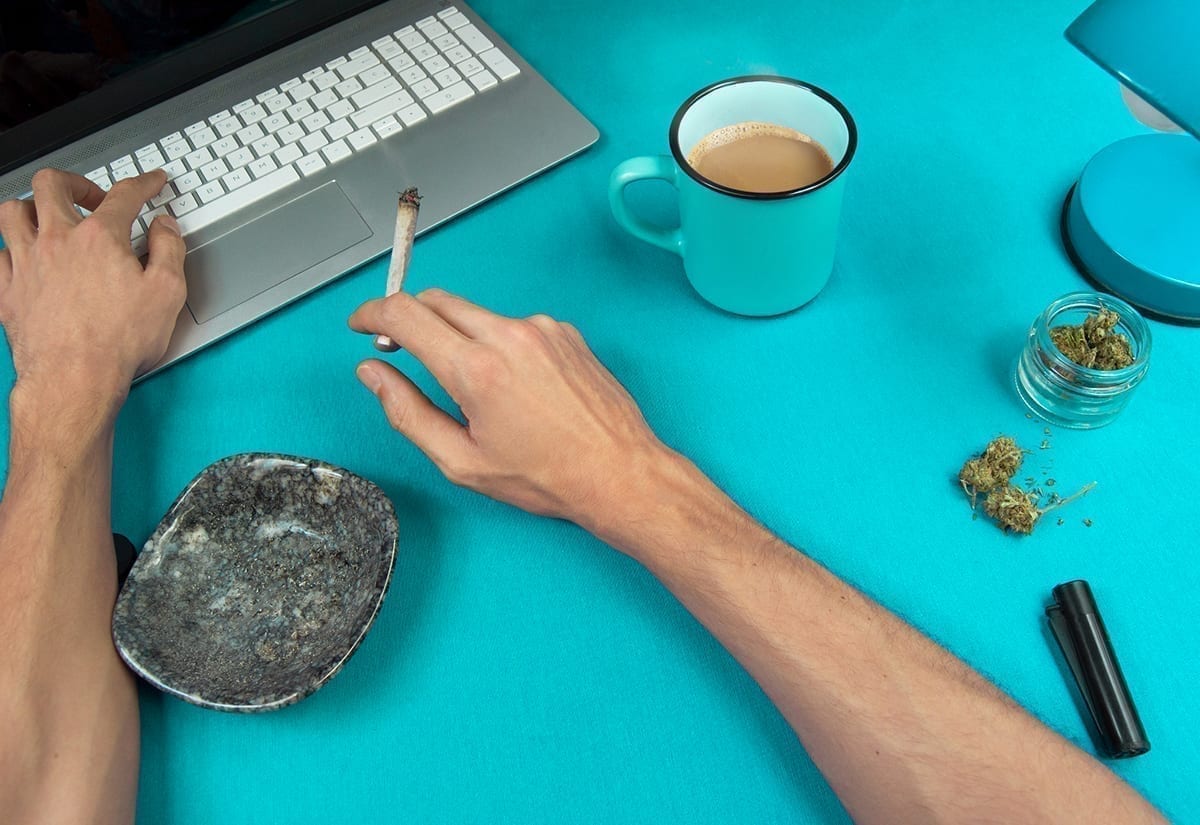 How Brands Turned to Digital to Mark 420

The annual Mile High 420 Festival is a no-go, festival organizers canceled the 420 Hippie Hill event and San Francisco’s mayor warned consumers that gathering at Golden Gate Park for the annual 420 smoke-out could result in arrests. So what’s a cannabis enthusiast to do to celebrate the (unofficial) high holiday known as 420 (4:20) in the age of coronavirus? Pivot to virtual events, of course. A number of digital experiences featuring musicians, storytellers, cannabis experts and the like cropped up to give consumers a chance to celebrate the holiday, connect with one another, and in some cases, benefit COVID-19 relief efforts. Here’s a look.

made appearances, performed exclusive sets and debuted new music throughout the live stream, celebrating 420 in all four U.S. continental time zones. Wiz Khalifa, for instance, performed a 20-minute dj set featuring a curated playlist of his favorite tracks to smoke to, while interacting with fans and celebrating the release of his new EP, which dropped on April 20. Cannabis enthusiasts and “canna-curious” adults alike were invited to tune in to the event.

A full day of music performances from artists like Melissa Etheridge and The Pharcyde, workshops, demos and interactive panels marked the Highstream 420 Festival, which streamed on NUGS.TV. The virtual experience was put on by The Emerald Cup and the National Cannabis Festival (which would have taken place in Boston on April 20) and was free to attend, but donations were recommended across four charities and agencies, while for those who couldn’t donate, organizers offered a link where attendees could write to congress to “demand” marijuana justice. Among offerings at the event: A “Cannabis in the Kitchen” session with

Pink Fox founders Mark and Keo, who demonstrated how to make two of their favorite infused edibles, Fox Rocks and Cheese Yips.

If the name didn’t reel you in, the setup will. Stoned Alone featured a collaborative Zoom “house party” with three rooms: a dance floor with djs hailing from five cities, a virtual smoking patio where people could meet fellow cannabis enthusiasts and a 24-hour stoner-movie screening room. There was also guided New Age meditation, interactive dance competitions for prizes and an educational talk from the founder of Dreamt about the science of using cannabis for sleep. Event tickets were available on Eventbrite for $4.20, but organizers clarified that the “weed rave” was free, while any proceeds went to supporting artists.

Come And Toke It

The Come And Toke It variety show-style live stream hosted by Willie Nelson (obviously) celebrated cannabis culture by bringing together A-list artists, chefs, comedians, educators and more for four hours and 20 minutes of cannabis-centric entertainment. In addition, Luck Reunion and Willie’s Reserve (Nelson’s cannabis line) launched the #PassLeft challenge for a chance to virtually smoke with Nelson, the “unofficial patron saint of weed,” during the broadcast. To participate, viewers had to post a video of themselves passing (any toking material of their choice) to the left with the hashtags #ComeAndTokeIt and #PassLeft. Select videos were featured during the stream before Nelson took the last hit on air. The virtual event supported the Last Prisoner Project.

Get Good At Weed

Get Good At Weed, which was hosted by Miss Grass and served as a donation drive for the Last Prisoner Project and COVID-19 Relief Fund, was billed as a “virtual smoking sesh, a lunch + learn and a workshop all rolled into one.” Among offerings on the agenda: A “Get Good At Weed” workshop with Chelsea Handler, a “Sex + Weed In Quarantine” panel discussion and a closing dj set with Lola Langusta, founder of Stoned Fox.