How TNT Amplified a Series Premiere at Tribeca Film Festival 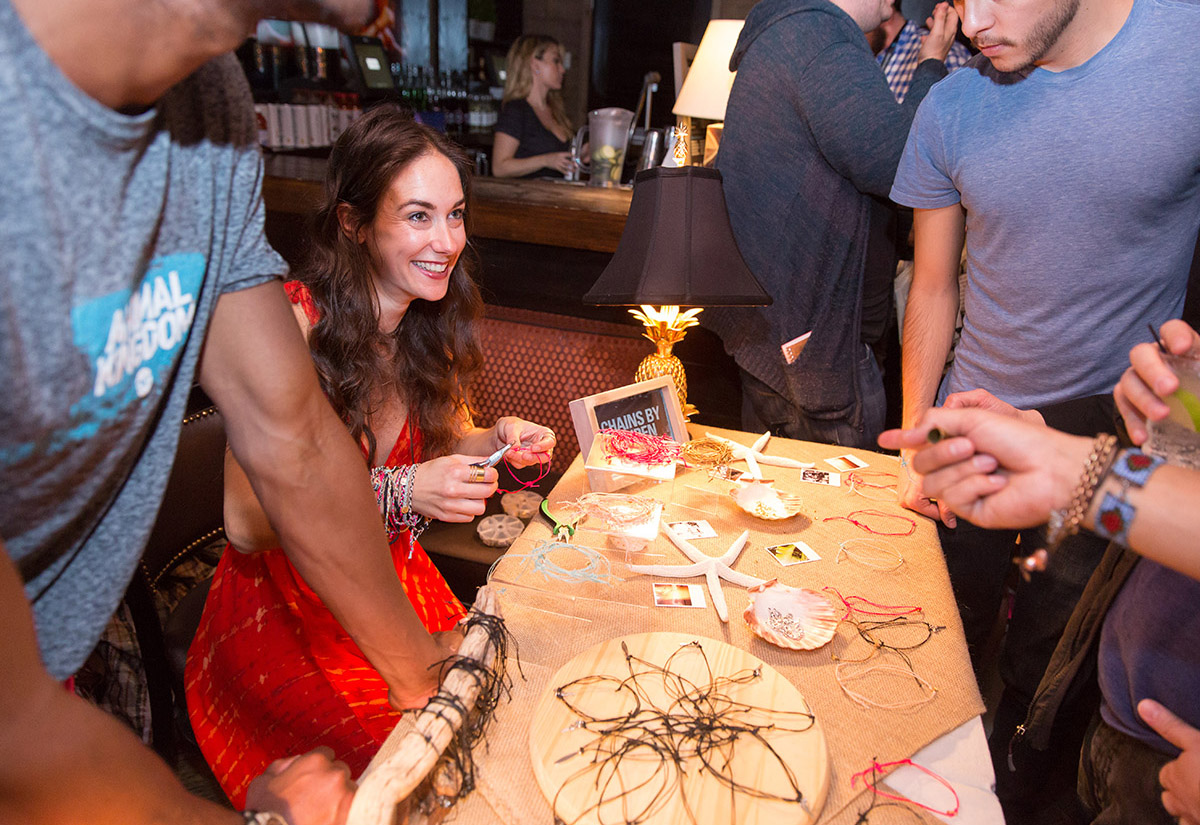 How TNT Boosted a Series Premiere at Tribeca

Looking to add an extra layer to its presence at the Tribeca Film Festival, TNT sponsored the annual Filmmaker Industry Party experience April 21 where it immersed attendees in the gritty SoCal lifestyle of the Cody crime family featured in its new series “Animal Kingdom.” The series was chosen for Tribeca Film Festival’s new Tune In program, which highlights quality programming in television with six series premieres on top of sneak peeks and special events. “Animal Kingdom” officially airs June 14 on TNT.

For the event, TNT transformed Ainsworth Park in Manhattan with experiential touchpoints for the 700 festival VIPs in attendance, which included celebrities and influencers. The design of the space reflected surf culture with luxurious and vintage elements inspired by the fictional family’s home in Oceanside, CA (and the family’s criminal escapades). Framed family photos were featured on side tables next to faux marijuana plants, marijuana pipes, brass knuckles and driftwood accents. Greenery, from large ferns to succulents and cactus, offered a lush California ambience.

There was a step-and-repeat for guests when they arrived featuring series and network branding. Attendees could pose for a photo activation with models that looked like they just stepped out of the Pacific Ocean. A California designer made jewelry on-site that infused surf style with gritty charms like skulls and guns. The menu consisted of high-end backyard barbecue-style dishes and boozy popsicles for dessert.

“TV has become recognized as more of a higher art form than before, which is really exciting, and I think festivals like Tribeca and several others have really started to take notice,” says Cathryn McIntosh, marketing manager for TBS and TNT. “This was a great placement for us as far as timing to be able to put this spotlight on ‘Animal Kingdom’ and build awareness among tastemakers and influencers and people who are in the industry and interested in quality programming.” Agency: Jack Morton Worldwide, New York City. 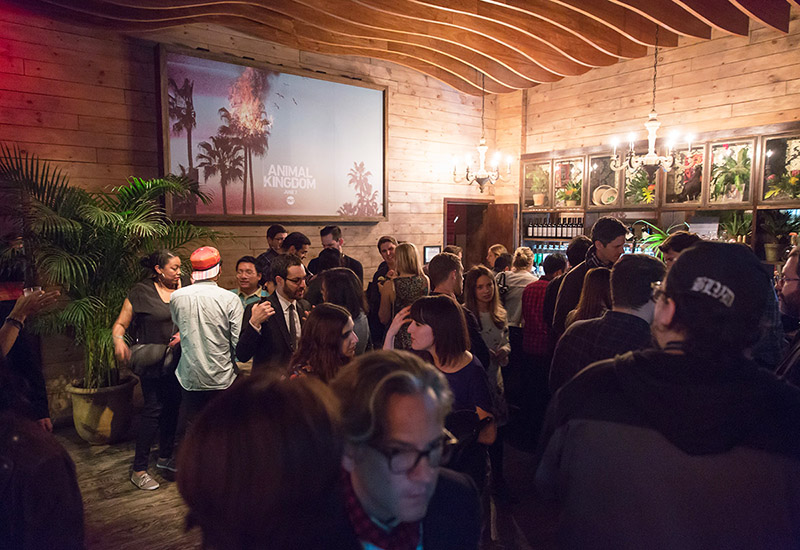 The design of the space reflected surf culture with luxurious and vintage elements inspired by the fictional family’s home in Oceanside, CA.