How to Protect Sponsorships from Fallen Stars – Event Marketer 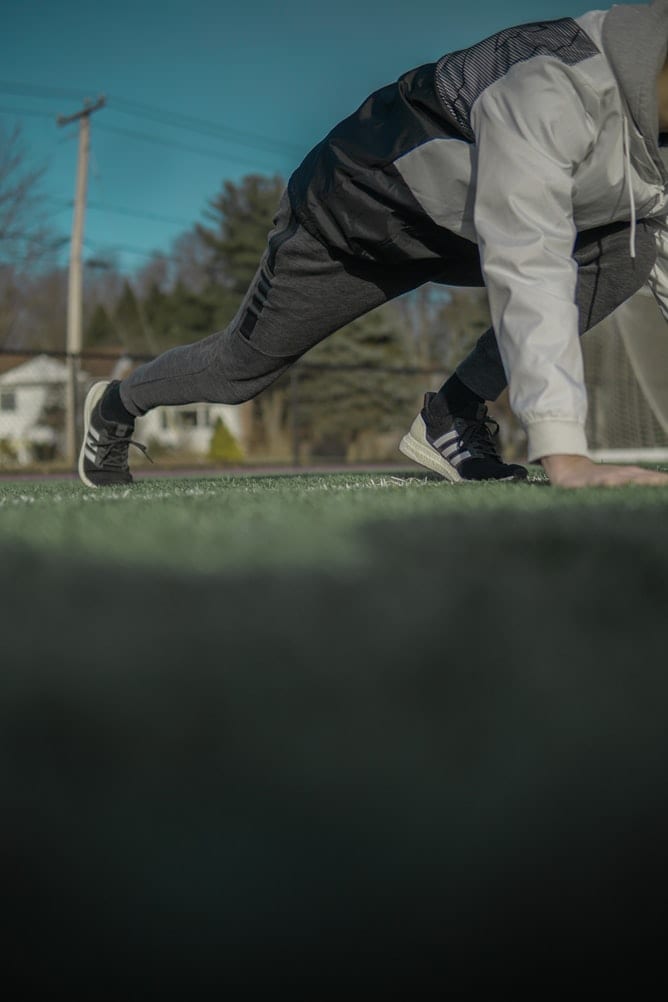 How to Protect Sponsorships from Fallen Stars

It’s all fun and games until somebody loses the series—or fails a drug test or wrecks that shiny new race car or gets arrested or burns a house down or well you catch our drift.
Can your sports sponsorship stand on its own if your team (or its marquee athlete) doesn’t perform? As any experienced sponsorship exec can tell you it pays to strategize for the best while planning for the worst. Six tips for moving ahead when the team’s main attraction runs into trouble.

1. Front Load. There’s no way to shelter yourself completely from poor performance on the field but you can build programs and activation plans that don’t rely on an athlete’s or team’s performance to be successful. Alltel Wireless which sponsors the NASCAR Nextel Cup car driven by Ryan Newman launched its 2007 activation the week before last month’s Daytona 500.
“For us it makes a lot of sense to focus our efforts at the beginning of the season when hope is high and there’s no reason for anyone to be jaded by some of the race results ” says Samira Zebian the brand’s director-sponsorship marketing. “We build programs that can rely on that start-of-the-season excitement.”
The strategy works for NASCAR—where the Daytona race stokes fan interest right at the start of the season—but the tactic also would make sense for sponsorships of teams that are likely also-rans in their leagues.
Ian Hall group director-consulting at Norwalk CT-based agency Octagon echoes that idea. His advice? Grab your hard-core fans during the draft tease your broader fan base during the preseason and save gameday activation for families.

2. Cut Your Losses. Key Bank is one of the sponsors riding a wave of LeBron James-fueled interest in (and success by) the Cleveland Cavaliers lately. But if James were lost for the season or the team suffered another major setback Key would rein in its activation plans. “We’re committed to our sponsorships and we’ll let it ride but we won’t do the extras with it [if a team is losing] because there’s just not the interest level ” says Dave Lowery vp-marketing manager at Key Bank.
Activation extras that are likely to get cut are consumer promotions like team-themed checking accounts VIP customer experiences game-day special events (especially those with player and coach appearances scheduled) and premium giveaways. The company also might instruct branch employees not to wear their team-colored polo shirts that they’d don when the team is performing well.
Key Bank also sticks to team sponsorships rather than individual endorsements—and one recent scenario reinforced why that’s a good idea. In addition to its sponsorship of the Denver Nuggets Key had a deal in place with the team’s diminutive point guard Earl Boykins. The problem? Boykins was traded in January to the Milwaukee Bucks. The solution? The bank was able to change messaging on the fly and refocus the activation plans away from Boykins’ personal appearances to more general game-day activities.

3. Think Long Term. It’s easy to get caught up in wins and losses but resist the temptation. Make sure your team—your colleagues and senior management—understands that you’re building a relationship with a property’s fans and that your success doesn’t depend on winning a championship this year. “If you’re going to solely get caught up in the wins then it’s going to be very difficult to justify the investment ” says Zebian. “The reason we’re in the sport isn’t just because we think Ryan can win every weekend but because we believe that our investment in racing will help drive consideration of race fans for our business.”

4. Refocus the Audience. Some fans—notably kids—are less likely to follow the standings and therefore more likely to love their teams no matter what. So focus activation on team-based initiatives aimed at children. “Young fans can always appreciate the experience with the players even if the more experienced fans can’t ” Lowery says.

5. Renegotiate. If it’s midseason the star athlete has gone down and your contract with the team doesn’t address the worst-case scenario there’s still hope says Steve Lauletta president of Charlotte NC-based Radiate Sports Group. “You have to have that difficult discussion with the property and say ‘We’re buying fan passion. If there is one thing or a number of things that lead during the duration of our contract to a dramatic decline in that passion we need a way to address that ’” he says.
Teams should realize that they’ll have to respond. They might not offer all of the make-goods you want but at some point they’ll do what’s right. “It’s a long-term [relationship] business and once the problem is over the team doesn’t want a group of sponsors telling them to pound sand ” Lauletta says.

6. Don’t Hide. Alltel starts each season with a plan based on everything going right and the company doesn’t scale back the activation even when things go south. If it really hits the fan make sure all other elements of the activation strategy go off properly and be transparent about the negatives. “Don’t hide out ” says Zebian. “Make sure your guests still have a really good time and get the athlete out in front and explaining what happened.”