How Brands are Using Alternative Housing in Events – Event Marketer 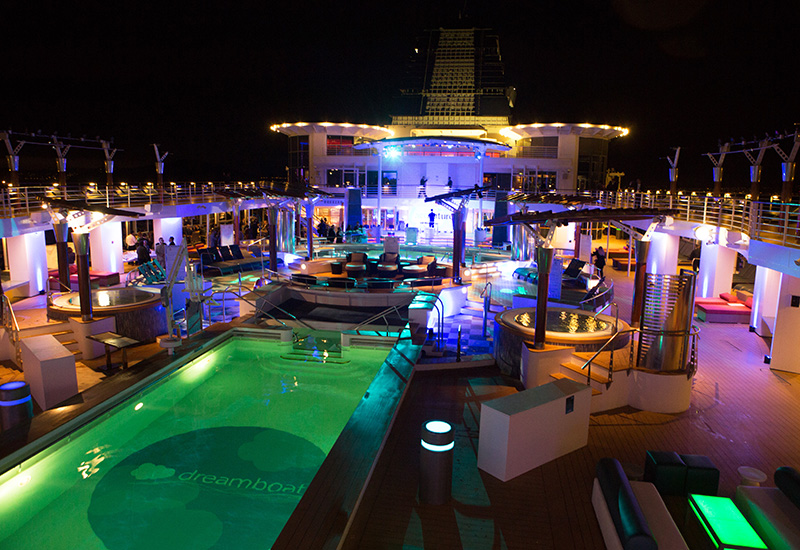 How Brands are Using Alternative Housing in Events

Oscar Mayer cooked up a satisfying solution for fans eager to stay in sold-out San Francisco for Super Bowl 50: a fully loaded hot dog RV called the Wienie-Bago. But you had to be the highest bidder in order to stake your claim (or buns). Fans were invited to enter bids for a two-night stay from a campaign microsite, and all proceeds benefitted the Stop Hunger Now charity. The brand pledged to match the winning bid up to $10,000.

The tricked-out RV had room for four, towels, toiletries and a stocked kitchenette including plenty of wienies and Oscar Mayer snacks to go around. The winner and guests also had access to the famous Wienermobile parked next door with a living room, flat-screen TV, speaker system and Wi-Fi. They also received a cash stipend and unlimited weekend car service from said Wienermobile (c’mon!).

Oscar Mayer wasn’t the only brand at the Super Bowl to offer a creative hospitality experience. Courtyard at Marriott hosted a “Suite Stadium Contest” in the lead up to the game. The winner won a sleepover at Levi’s Stadium the night before Super Bowl in a suite transformed into a Courtyard guest room on-site. The winner also won free flights and tickets to the game.

But alternative housing isn’t just a tactic for consumer engagement. It’s becoming a necessity for b-to-b marketers in the face of growing hotel room shortages and even venue shortages in the nation’s busiest cities.

Last July, San Francisco became the first city ever to formalize a tourism partnership with short-term-rental site Airbnb, which devotes an entire channel on its website to Dreamforce attendees (airbnb.com/events/dreamforce). In addition to Airbnb, Dreamforce, to help house the more than 150,000 registered attendees it attracts, in 2015 partnered with Celebrity Cruises to house attendees on its “Dreamboat.”

Docked at Pier 27, the boat sold out. According to Fortune magazine, the rooms ranged from $250-$850 per night. The boat housed about 1,100 attendees, according to the publication, and offered views of such landmarks as the Golden Gate Bridge and Alcatraz Island, in addition to dining and entertainment.

South by Southwest, too, encourages use of short-term rentals in the event an attendee can’t find a good housing solution or doesn’t want to be placed on a wait list. The conference promotes alltherooms.com and homeaway.com as recommended options. 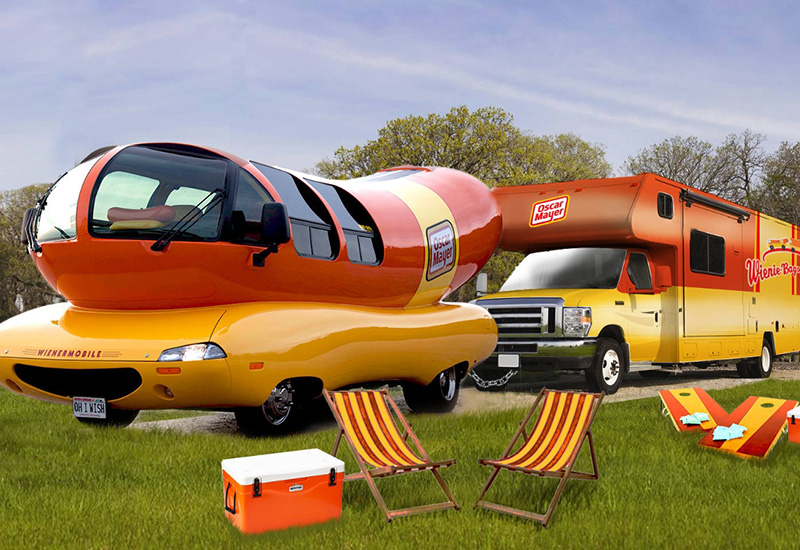 Oscar Mayer’s tricked-out RV had room for four, towels, toiletries and a stocked kitchenette including plenty of wienies and Oscar Mayer snacks to go around.

See also:
• How to Handle the B-to-B Event Venue Shortage
• 12 Tips for Locking Down an Event Space