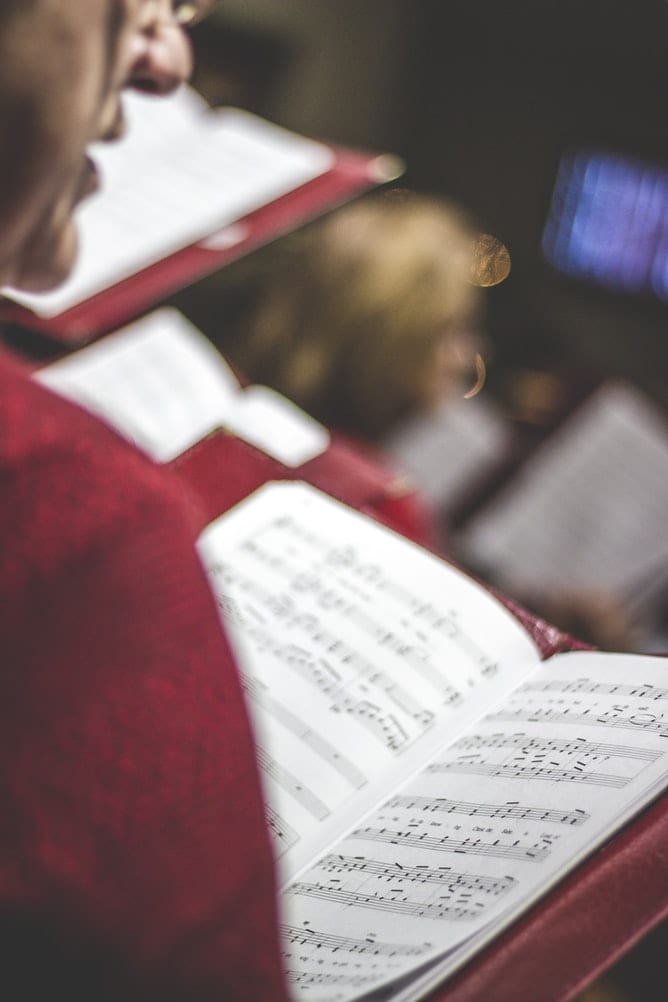 The company tapped Broadway singers and actors to execute the grassroots effort. The tune?  An HBO-centric take on a Christmas classic created by changing the lyrics to include some of the channel’s standards.

A sample of the lyrics: “On the Sixth day of Christmas my Big Love gave to me Six Feet Under playing five Sopranos tees (Bada Bing) four Entourage caps three Wire books two Rome CDs and Sex and the City DVDs.”

“We’re tucked away in the lobby of our building. We don’t have major signage so having them out there pointing people in the direction of the store has increased foot traffic into the shop ” James Costos vp-licensing and retail for HBO told Buzz. “It’s adding spirit and then hopefully drawing some attention to the store where people can shop for stocking stuffers.”

The Buzz is also good to drive traffic to see the store’s new window which is decorated in a Sex and City theme promoting a show-inspired movie set to be released in the spring. The store also offers passersby a sneak peak at the Sex and the City movie trailer. Agency: Grand Central Marketing New York City.