Getting the Most Out of a Pop-up - Event Marketer 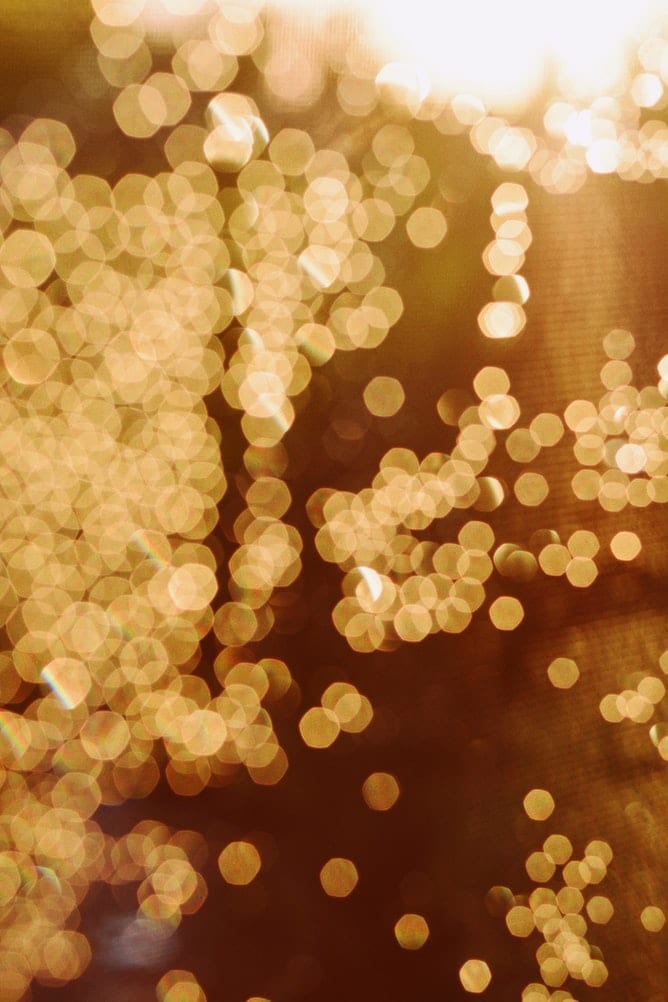 Getting the Most Out of a Pop-up

When brands make a major investment in creating and executing a pop-up the focus is often on awareness—creating impressions and buzz and changing perception of the brand by casting it in a new and inventive light.

But just because a pop-up is more about making a splash doesn’t mean that brands should totally forget about moving that needle. Smart marketers are finding ways to drive consumers back to the product even after they leave the pop-up.

Online. The most common—and easiest—way for brands to drive business and measure
ROI from a pop-up is by pointing consumers stopping by the space to a website. Pedigree for example had signage in its recent Times Square pop-up that drove consumers checking out the shop to a microsite dogsrule.com (Agency: Gigunda Group Manchester NH). If the microsite is tied directly to the pop-up marketers can view at least some of that traffic as a direct result of putting that pop-up in place. If consumers can purchase product or pick up a trackable coupon from the site—all the better for measurement.

On Site. For many brands selling their product or service on site at the pop-up just doesn’t make sense. Consumers visiting New York City from Cape Girardeau MO aren’t likely to stock up on a boatload of soap at a pop-up for example no matter how much they dig the space. But with some brands a retail tie-in can work. When Bank of America hosted a pop-up in New York City in December to create buzz for its new reward-focused credit card it also had staffers on site to sign up interested consumers.

“Getting people to sign up for credit and checking services on site certainly wasn’t the primary reason for this but we weren’t going to give up the opportunity to make a sale” says Peter McKillop consumer and small business banking communications executive at the brand. Also amid free amenities like chair massages coffee and cocoa gift-wrapping and a concierge service consumers could check out a kiosk further detailing the brand’s services.

Connection. When Sony wanted to promote its Para Tu País (For Your Country) service which connects consumers with a call center in Mexico to help save some of the hassle of shipping packages through customs to recipients south of the border the brand set up a pop-up in Montebello CA. Consumers could check out the products they could order for friends and relatives through the service right there in the space. The best part: If they were ready to order that day the staffers at the pop-up could connect them directly to the service via a line set up on site. Altough not every brand needs to connect to a call center for the same results a similar effect can be easily achieved by installing a few computer kiosks where visitors can order products directly.

Public Relations. Even if the goal isn’t to immediately move the needle think about what you can do behind the scenes to drive business in the future. When Warner Bros. created a high-end pop-up boutique featuring designer Tweety apparel in Beverly Hills CA it sold some of the designer exclusives on site but also backed it with a p.r. effort to reach important contacts across the country (Agency: Grand Central Marketing New York
City).

“Our p.r. efforts paid off and our sales team actually worked with several stylists and personal shoppers from New York Miami and other major markets to deliver these originals around the country by sending them images of the products via email and FTP sites” says Maryellen Zarakas senior vp-worldwide marketing and TV & studio licensing at Warner Bros. So while the effort wasn’t about making as many sales as soon as possible the behind-the-scenes effort ensured that connections were still made.