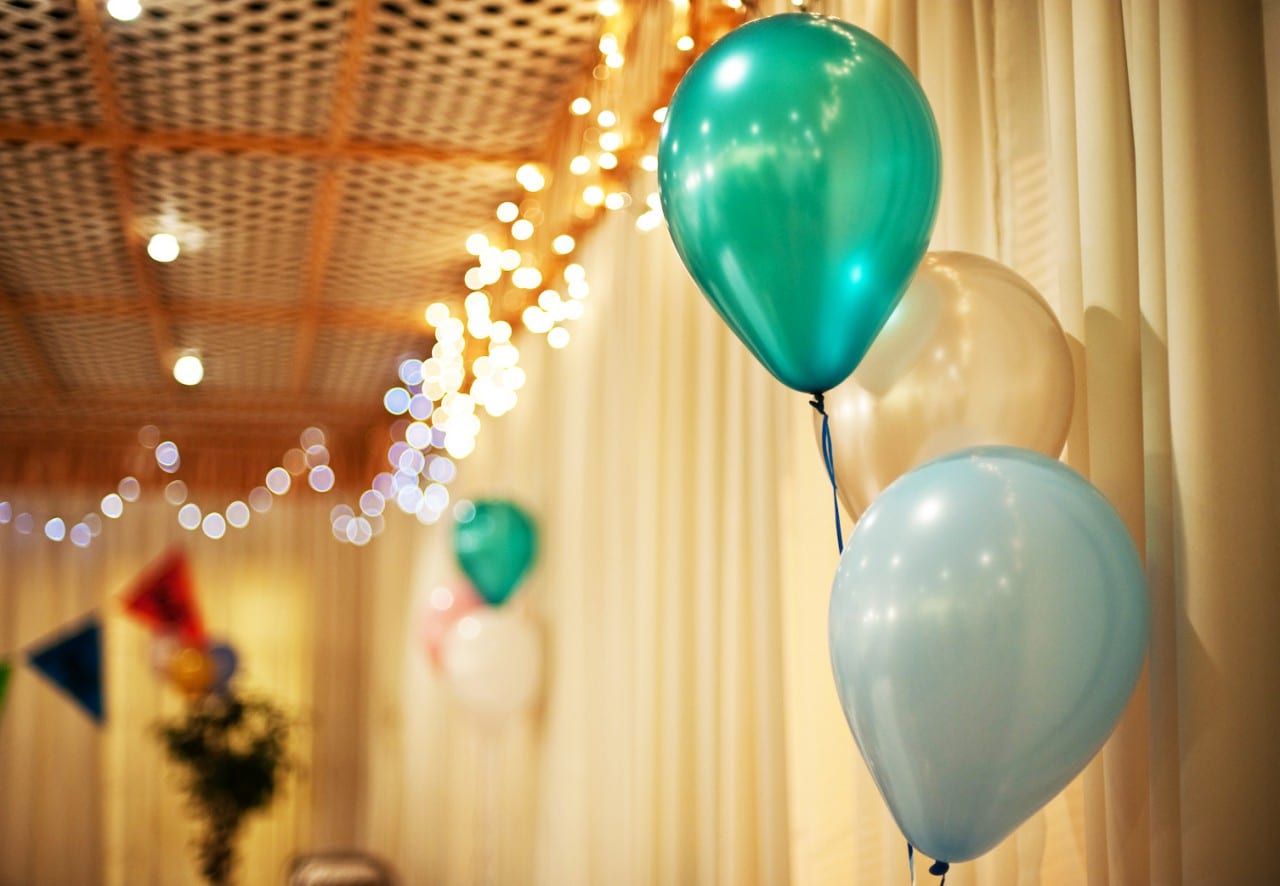 Four Ways To Leverage The Element Of Surprise In Events

For its latest campaign, The Surprise Inside Project, Cracker Jack surveyed 1,000 parents nationwide to find out what makes a memorable family moment. Nearly three-quarters of American families said the best memories involve surprises, with nearly one-quarter of parents springing a surprise experience on their families as often as once a week.

Building off these results, and its century-old tradition of stashing mystery prizes in its boxes, Cracker Jack is fulfilling hundreds of small surprises requested by consumers at CrackerJack.com. A kick-off event was held June 26 at Herald Square in New York City (Read about it, here).

How have other brands made memories with consumers by leveraging the power of a surprise experience? Here’s a quick refresher on three campaigns:

Product test trials. Olympus generated buzz for the launch of the PEN E-PM1 camera with a giveaway of 1,000 $500 cameras to consumers in five markets. The brand’s crew intercepted and interviewed consumers attempting to take photos with a cell phone camera or point and shoot and handed them the free camera. A cameraman captured the interaction for online content, while an emcee captured their data on an iPad to create a profile on the microsite, penready.com. Consumers were then encouraged to post to the site a minimum of 20 photos taken with their new camera to be entered in a travel sweepstakes.

The reward system. Subway wanted to spread the message that its menu, in addition to being good for dieters, is good for those with active lifestyles, too. After a press event with spokesperson Jared Fogle and rapper LL Cool J, 150 brand ambassadors on Subway-branded Trek mountain bikes swept through Times Square, Grand Central Terminal, Bryant Park and Union Square giving away their sweet rides one-by-one to unsuspecting New Yorkers walking to work or taking the stairs instead of riding the escalator.

From stress to joy. One day before Thanksgiving, Zappos surprised consumers flying into Houston’s George Bush Intercontinental Airport on American Airlines with a “Wheel of Fortune”-style giveaway game at baggage claim to promote the variety of products it sells (in addition to shoes). Travelers watched as prizes ranging from UGG boots to Kitchen Aid mixers came out onto the carousel with their luggage—prizes which Zappos shipped straight to the owner’s home, in the size and color of their choice. To promote the stunt on social media, the brand pushed posts out with the hashtag #TravelHappy.