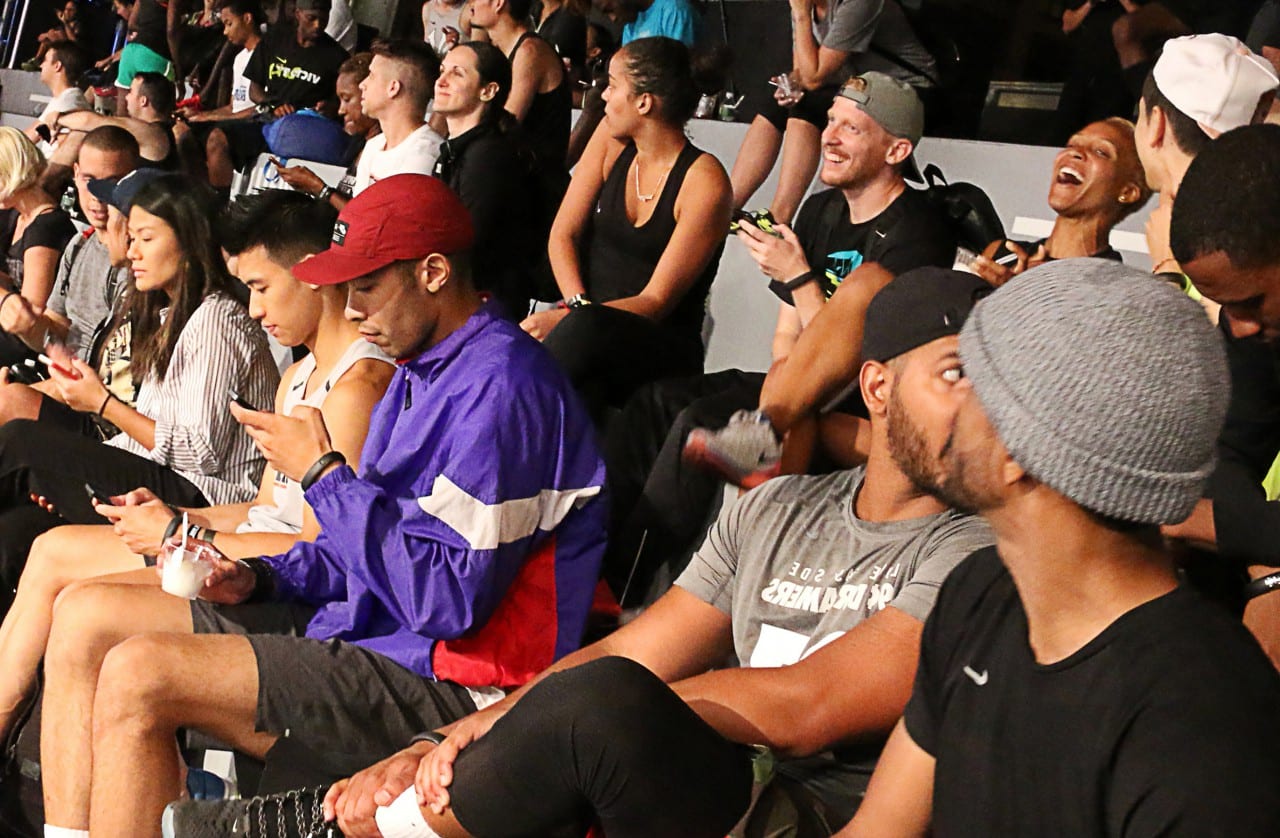 Nike has introduced a new line of tennis gear and to get some momentum building behind it, the athletics giant hosted an exclusive event in New York City’s SoHo neighborhood, dubbed the Nike Court. The 95-hours-straight activation was promoted on social media to key tennis influencers and fans in the neighborhood, and featured exhibitions by star players (and Nike partners) like Andre Agassi. It opened on Aug. 21 and tennis fans could reserve a spot (if they could get one) and play a few games on the official regulation court or sit in the bleachers to watch folks hit the ball around. The footprint was huge and took over most of a city block and included lighting trusses, since it was open all through the night.

Nike made the footprint big enough to cause a stir in the neighborhood and entice some local players to sign up for court time. At the same time, the brand was careful not to make itself a nuisance. The brand built out a locker room and swag area, where folks could get all geared up in the new Nike Court apparel line. Once on the court, the brand shot all the action to create memento photos and gifs for sharing online and driving media attention. Check out the photos for an inside look at the events. Agencies: Team Epiphany, New York City; Mountain Productions, Wilkes-Barre, PA (staging).