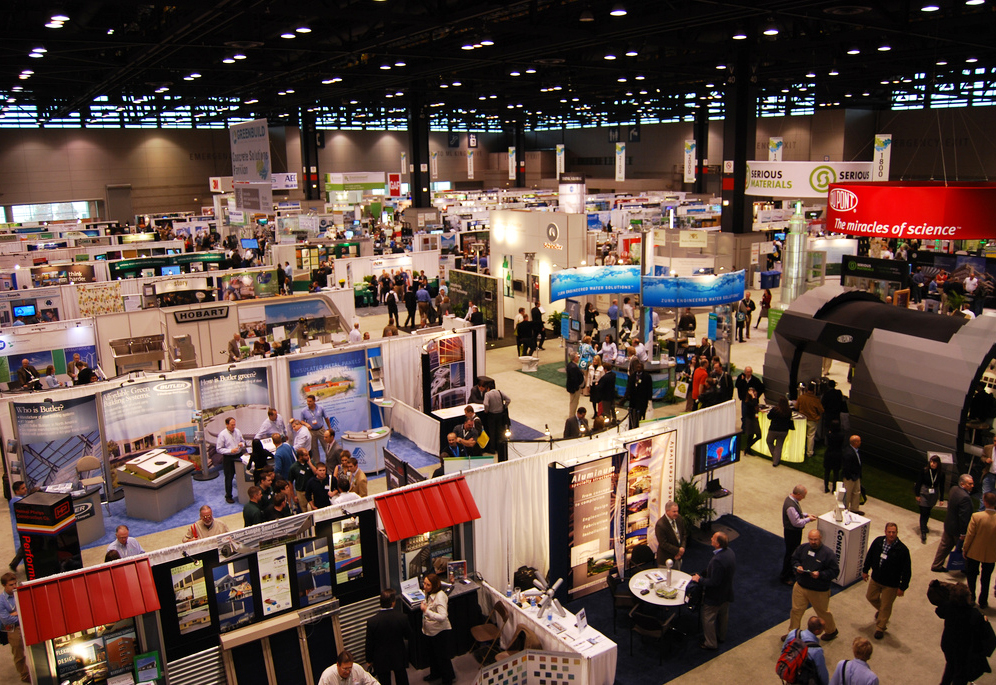 Each year, our Fab 50 program provides a list of the top fabricators serving the event and trade show industry in an effort to simplify the exhibit partner selection process. This year, in addition to the 2016 Fab 50 lineup, we offered a deeper dive into the state of the fabrication industry, including a look at top trends.

As the industry adapts to new technology, younger attendees, stricter timelines and a host of other factors, fabricators are seeing a shift in strategies. For this year’s Fab 50, these trends popped to the top of the list.

“They’re spending a whole lot more time doing web research in advance of the show so they’re coming to shows more prepared than ever before,” says Christopher Kappes, vp-sales at RES Exhibit Services. “If you don’t train your staff and you don’t have the answers in your pocket, your staff can often fumble the ball.”

2. More Hands in the Pot

“There was a trend a while ago where ad agencies and trade shows played in two different sandboxes and now you’re noticing that they’re playing more together,” says Nicole Genarella, svp-marketing at 3D Exhibits. “It’s the client, it’s our internal creative people, it’s the specialty agency, it’s the trade show company. It’s either our internal interactive department or if they have an internal company or internal personnel that they use. So you’re seeing a broad stroke of individuals come to the table to work on everything.”

“We’re not seeing as many creative new materials being used,” says Rob Tivadar, president at EDE. “I think a lot of people are falling back on quality materials of a previous nature like quality woods and quality laminates, rather than going with a lot of freeform and flashy materials that don’t really give the bang they’re hoping for.”

4. Changing of the Guards

“The industry has changed a lot, even within the last five to 10 years,” says Tao Her, creative director at CEP Exhibit Productions. “It’s the changing of the old guard. People coming into the roles of the exhibit manager from the marketing side are a little bit more sophisticated in terms of having or generating the idea. But when it comes down to implementing it, when the rubber meets the road, they sometimes lack that knowledge.”