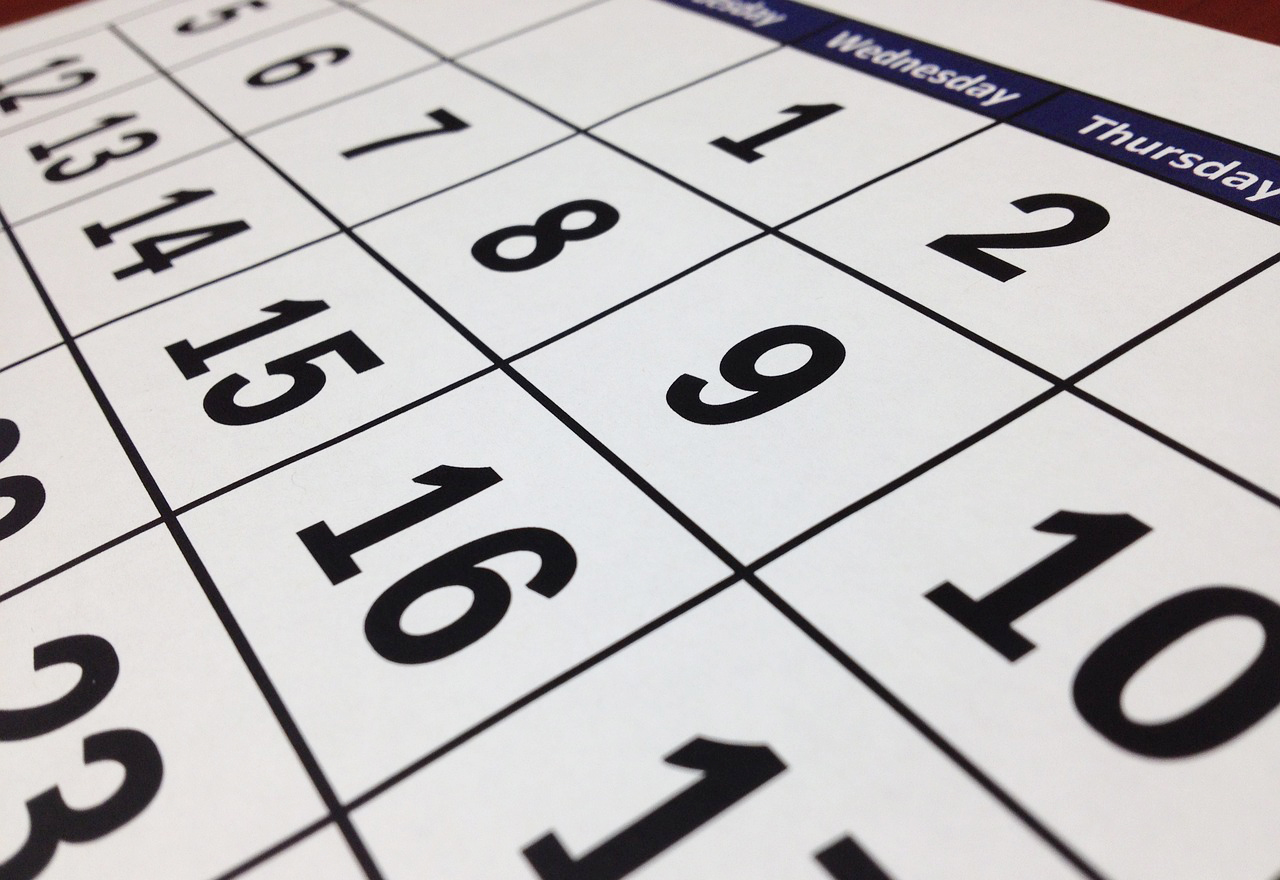 Each year, our Fab 50 program provides a list of the top fabricators serving the event and trade show industry in an effort to simplify the exhibit partner selection process. This year, in addition to the 2016 Fab 50 lineup, we offered a deeper dive into the state of the fabrication industry, including a look at the ever-shrinking timeline.

Deadlines have always been a cumbersome part of the fabrication process, but with today’s high-demand requests and condensed timelines, exhibitors are feeling the squeeze more than ever. Three perspectives from pros in the trenches on how time constraints are impacting the industry.

“There are massive time constraints. We used to have probably five to eight months of lead-time going into a project for engineering and fabrication. At this point, the design is eating a lot of that and we’re down to maybe three months, if we’re lucky. So some of the larger builds get really difficult, time constraint-wise, but we’re developing the technology to push the build a little bit further and a little bit faster as it is.”  —Rob Tivadar, president, EDE

“Pretty much every design house has this issue where we’re dealing with agencies whose time frame is crunched and yet they want us to function within that same time frame. But what they don’t realize is that we still have carpenters that build. We still have welders that weld. We still have technicians that do all the wiring. So they don’t really take that into account. We find that it’s a big change but through the usage of systems, because it’s already been pre-engineered and pre-manufactured, we as a company can get things done faster and still meet their expectations.”  —Tao Her, creative director, CEP Exhibit Productions

“The world has gotten faster. Our whole industry has gotten faster. So the expectation of delivery is definitely faster than it was. We employ systems and processes and equipment and machinery—we’ve got a huge investment in high-tech CNC equipment—that helps us deliver a higher quality product on an ongoing basis with faster turn around. That’s part of the whole service offering.”  —Alph Leydon, executive vice president, The Taylor Group