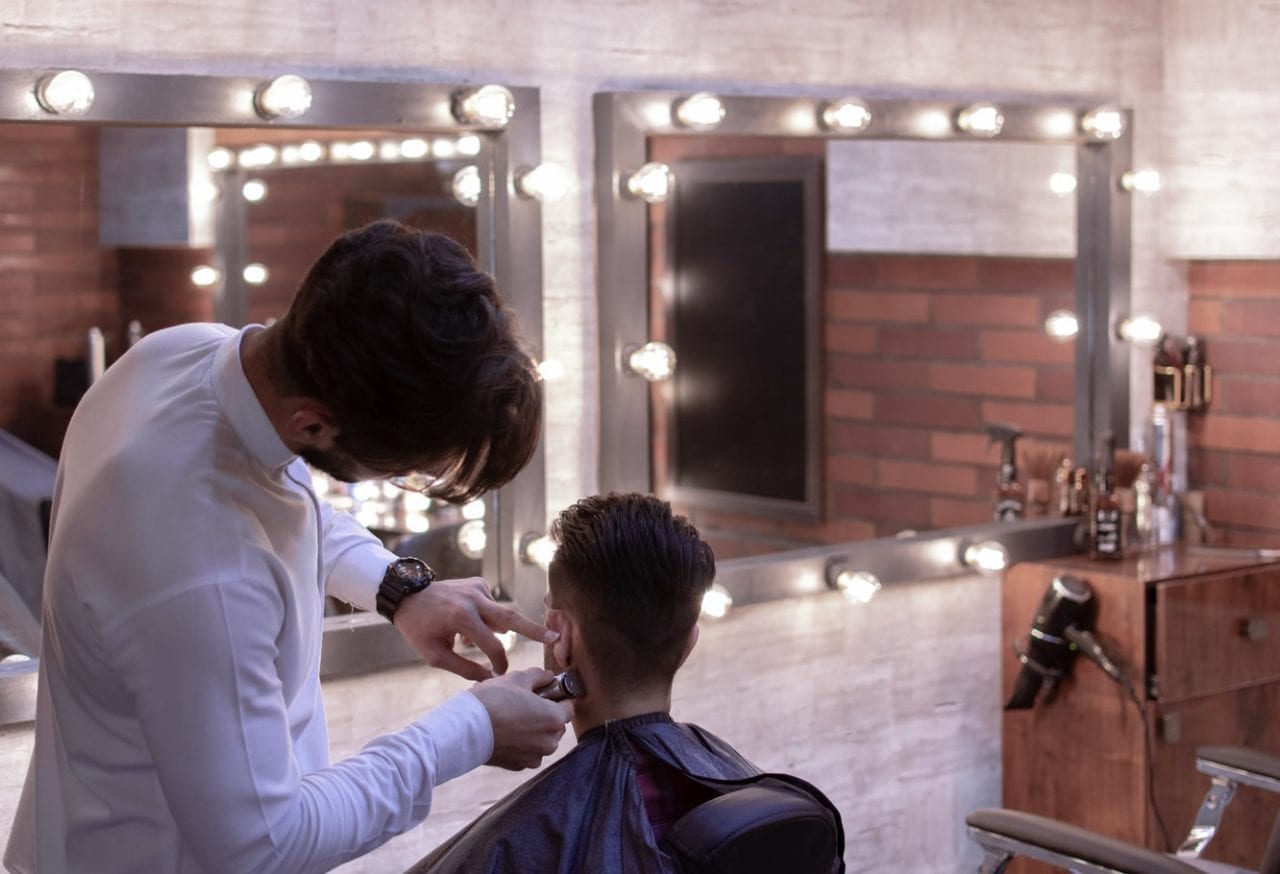 TALK ABOUT CUTTING THROUGH THE CLUTTER. To drive booth traffic and generate publicity some brands are cutting off consumers’ hair and etching brand messages directly onto their clean-shaven heads.

Game publisher Ubisoft offered crew cuts to attendees at the Penny Arcade Expo (PAX) last August to promote Hell’s Highway the third installment in its World War II-themed Brothers In Arms video game series. The strategy was twofold: get gamers to its booth by offering buzz cuts that tie in to the military-themed game then shave the word “Hell” onto their heads to generate interest and drive additional attendees back to the booth. The result? Apparently bald really is beautiful.
“The booth was absolutely packed the entire three days of the show ” says Jeff Dandurand associate director-promotions at Ubisoft. “We had about three times the traffic than in previous years.”

By the time the show wrapped 30 gamer websites and blogs—including category leader gamespot.com—had posted content about the buzz cuts. Later thousands visited enlist4hell.com signed up for a product-related sweepstakes and forwarded a recruitment video shot at PAX to friends and family. Buzz cut participants received a free copy of the game in the mail about six weeks after the show.

Last fall Air New Zealand shaved 30 consumer’s heads and temporarily tattooed the message “Need a Change? Head Down to New Zealand” on each shiny noggin. Hundreds turned out for the chance to participate at a publicity event held at Greenway Melrose Trading Post a flea market in Los Angeles. Participants received either $777 or an economy roundtrip ticket to New Zealand. The event was picked up by newspapers online media outlets TV and radio.

“We went into this campaign thinking it would be a fun way to raise awareness of the life-changing experience of going to New Zealand ” says Jodi Williams Air New Zealand director of marketing North America. “To communicate a deeply personal message we believed this one-on-one interaction was the best way.”
Apparently not only is bald beautiful it’s buzz-worthy too.