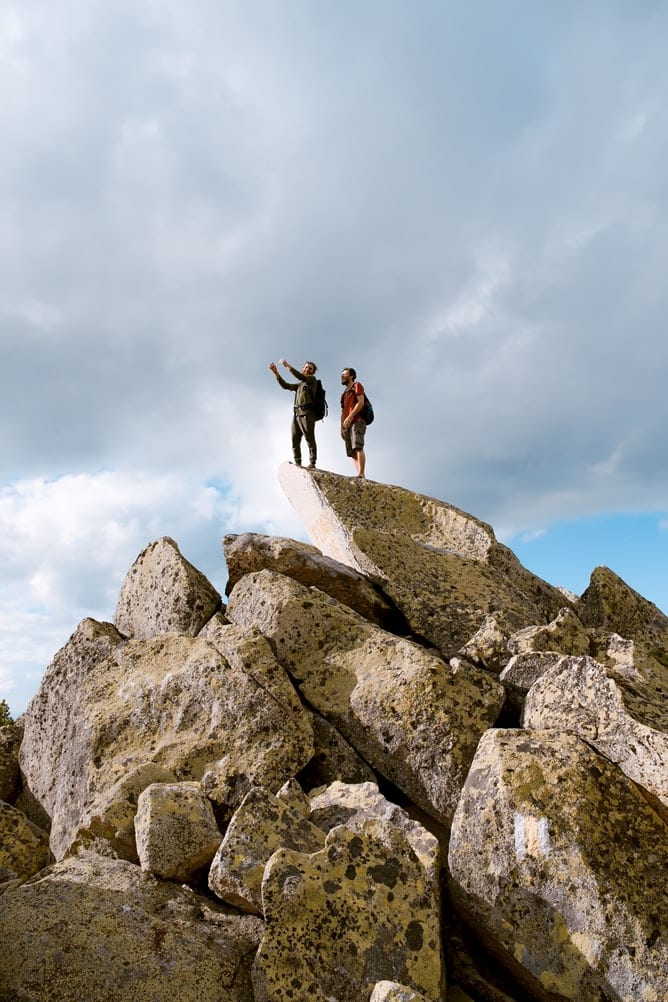 A group of consumers who won the chance to travel the world courtesy of Smirnoff recently reached their first destination: Moscow the birthplace of Vladimir Smirnoff founder of the premium vodka brand. From there the party-hardy group will travel to Shanghai in January 2008 Paris in May 2008 and wrap up their journeys in New York City next September.

The group—named the Smirnoff Ten—auditioned via video for the chance to travel in the brand’s footsteps and visit events such as the Great Britain Electric Cabaret festivals bars and clubs around the world. Smirnoff will publicize the team’s journey on smirnoff.com as well as via FHM magazine. Smirnoff also has a deal with youtube.com to feature the ten on a branded channel throughout the year.

Smirnoff also in September launched a Signature ad campaign touting its Russian heritage. The effort includes an interactive game through Yahoo! and ads in movie theaters.

“The objective of the campaign is to bring the story of the brand’s history and heritage to life in a way that is compelling to our consumers ” Patricia Constantino director-pr and events for Smirnoff told Buzz. “The campaign celebrates one of the most engaging stories in our industry and we feel consumers will enjoy viewing it in a variety of mediums including cinema online and through once-in-a-lifetime experiences via the ‘Smirnoff Ten’ program.” Agency: Independents United London.