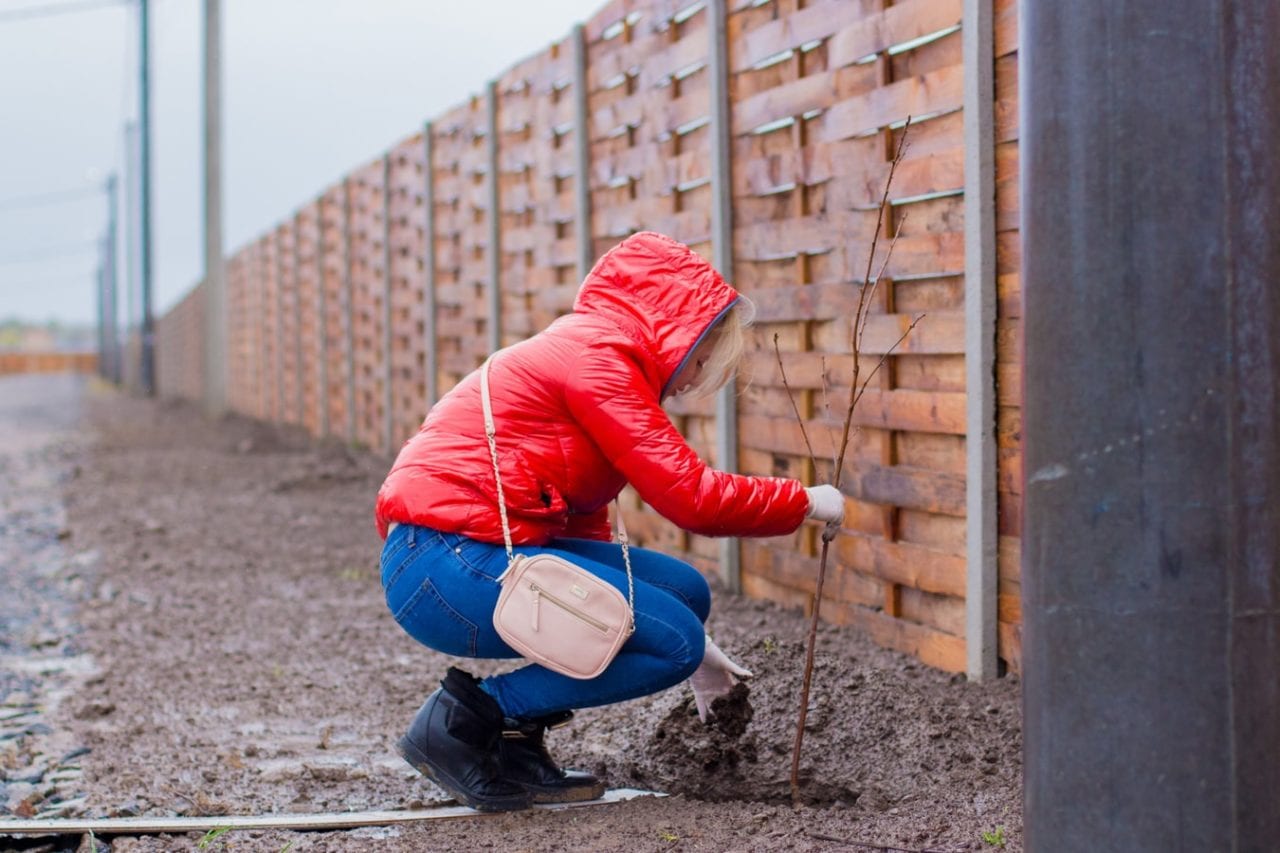 Outdoor equipment company Coleman is helping New York City Mayor Michael Bloomberg achieve his goal of planting one million new trees in New York over the next 10 years and in the process is hoping that consumers will perceive the brand as more than just equipment for campers.

“We are all about encouraging people to get outdoors ” Ann Walden director of p.r. told Buzz. “Not everybody can go camping so we’re encouraging backpacking tailgating neighborhood parties going to the park. We want our name associated with a variety of outdoor events.”

The company helped kick off the project last month in Central Park as six- to 12-inch bud wood was snipped from a European beech tree and sent in Coleman coolers to a nursery in Oregon that will produce 10 identical clones of the tree. (Cloning is a horticultural practice in which cuttings are grafted to roots of the same species at the nursery. The new growth is later peeled away to create a sapling with the DNA of the original tree.) Throughout the process New York high school students will track the progress of the trees as part of a new curriculum on arboriculture.

Coleman tents grills heaters and other equipment were used on-site to provide food and shelter for the work crews and students during the tree-snipping event. Agency: Blumenfeld & Associates Darien CT.