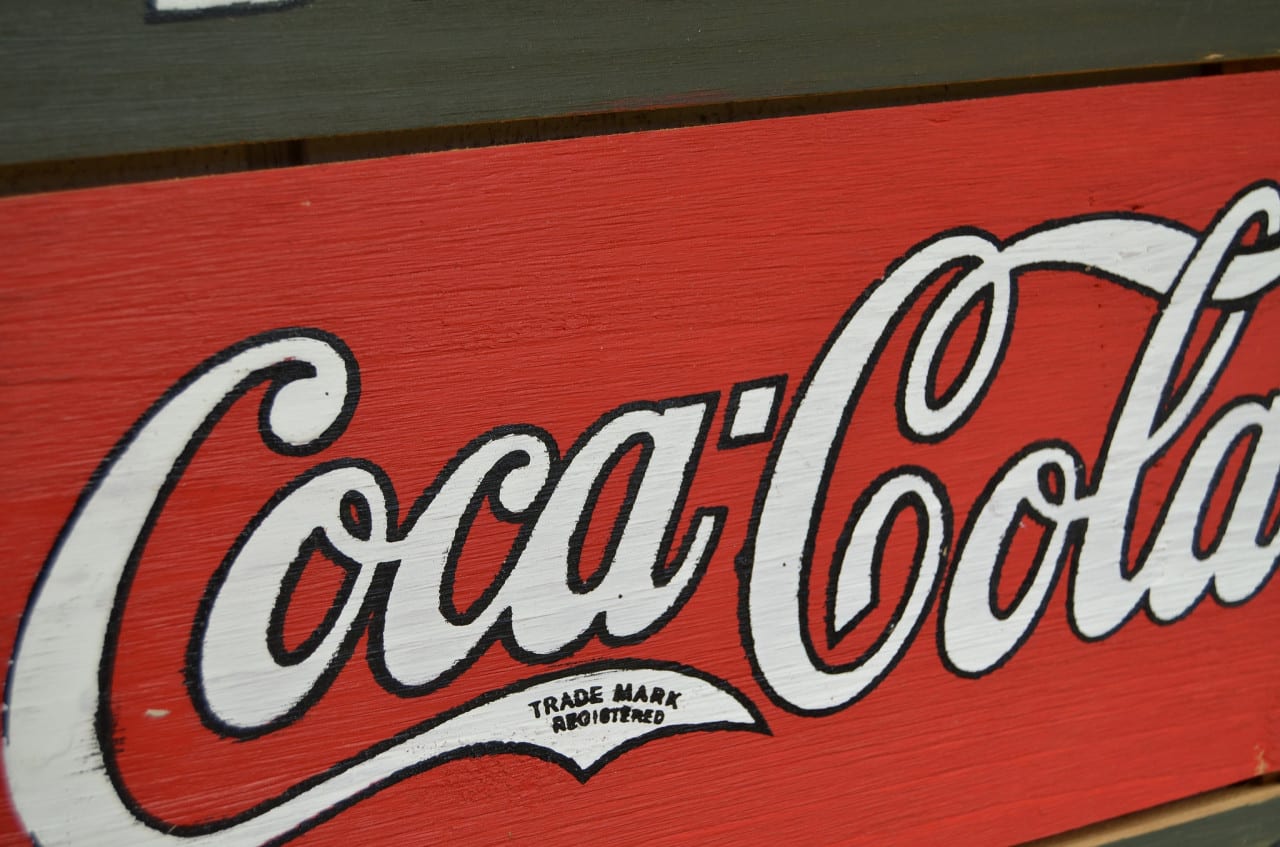 For 16 days of the Olympic Games and 11 days of the Paralympics Games in August Coca-Cola connected with stakeholders and consumers in Beijing via its Coca-Cola Shuang Experience Center  (the Coca-Cola Pavilion). Highlighting its 80 years of Olympic Games sponsorship the brand offered visitors a timeline of its ties to the Games as well as locally-relevant displays. The brand named its Coca-Cola Pavilion “Shuang” since in Chinese it means “intense emotional and physical refreshment ” a tribute to the excitement of the Games and the traits of its beverage.

“Our vision for the Coca-Cola Shuang Experience Center is to inspire admiration for Coca-Cola among key stakeholders and consumers in China by providing them with unforgettable China-relevant experiences in the heart of the Olympic Games ” Vincent Gaillard deputy general manager Beijing 2008 Olympic Project Group Coca-Cola (China) Beverages told Buzz.

One goal of the Shuang Experience: Coca-Cola wanted to position itself as a leader that shares the values of the Olympic Games as well as a brand that is part of the fabric of China. Inside the Pavilion the Shuang Experience included a display of Olympic and China memorabilia films and Coca-Cola historical artifacts from past sponsorships of the Games. Visitors were also treated to a serve of Coca-Cola. A VIP area was set up for press executives bottlers government officials entertainers and athletes with clear views of the Birdsnest and Olympic torch as well as a small boardroom to accommodate stakeholders during the Games.

“The single most important objective of our stakeholder engagement and our VIP area is to inspire admiration and loyalty for our company and build or strengthen relationships with those stakeholders that influence business ” says Gaillard.

The rest of the Shuang Experience was open to anyone with access to the Olympic Green. The Pavilion received an average of 12 000-15 000 visitors a day out of a total of 100 000 visitors to the Green each day. Agencies: Momentum Worldwide New York City; EWI Worldwide Livonia MI.