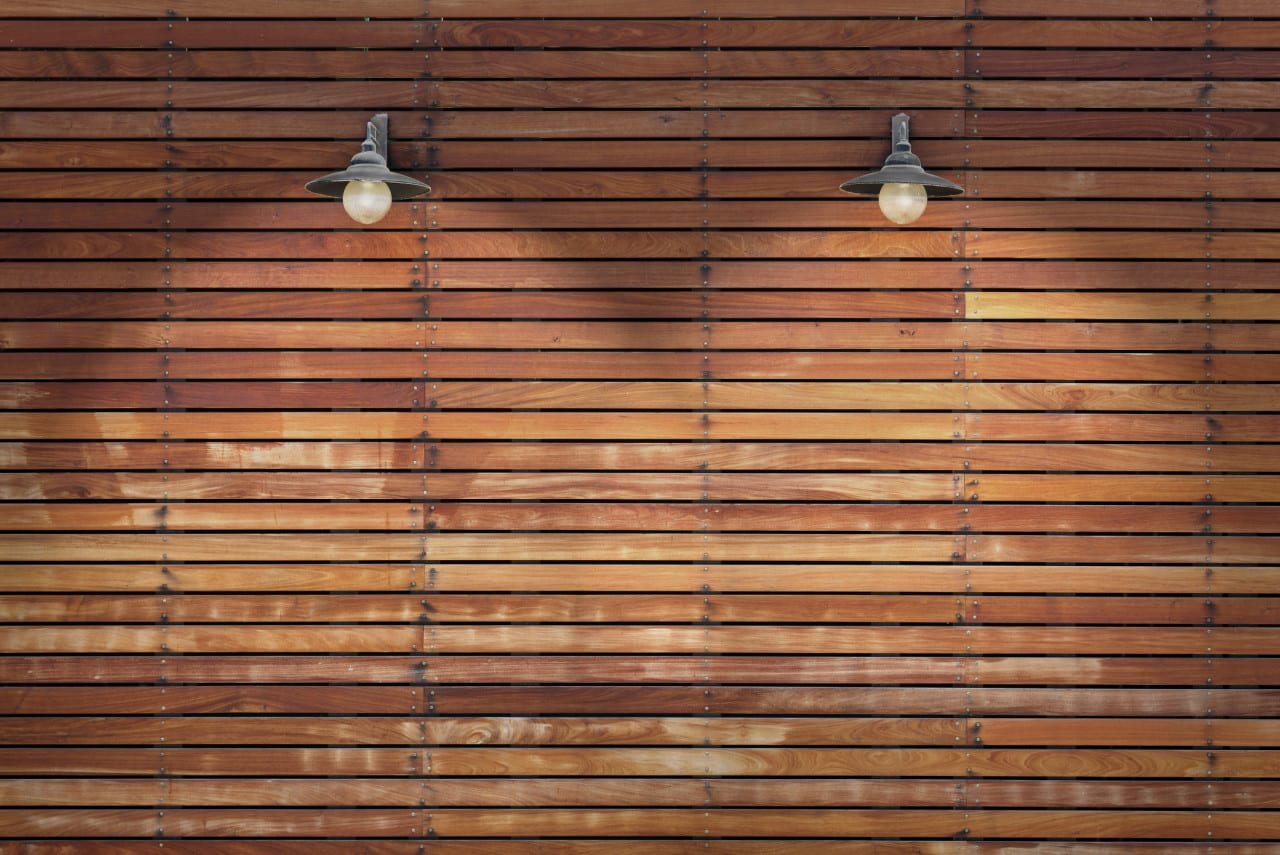 If your post-event surveys show that consumers are interested in buying your product great. If your post-event numbers don’t deliver a lift in product sales uh not so great. Fast-tracking consumers from a memorable brand engagement to the point of sale requires more than just a coupon. It demands multi-layered event strategies and a quick mastery of distribution practices sales tactics retail relationships and consumer behaviors.

With budgets shrinking and quantifiable deliverables more important than ever before it’s time to turn experiential programs into sales machines. Grab ’em while they’re hot readers. And then get them into retail before they cool off.

In this first part of our two-part best practices series we break down pre-event strategies that prime the retail channel. Up next month what to do during and after the event to shorten the distance between the activation and the sale.

Before The Event… Tailor to Your Retailer

National consumer promotions executed in cookie cutter-style at local level are a shotgun approach. Learn the nuances that make each retailer different and build a toolbox of tactics to help you execute at each one. “Every retailer wants to differentiate themselves from every other retailer,” says Brian Ely, marketing director for Meow Mix, which executed an integrated 11-city tour and retail promotion in 2007 (Grand Central Marketing New York City handled). “So our approach was under the umbrella of Think Like A Cat to tailor programs to specific retailers to meet their needs.” For some stores Meow Mix created microsites that could be tied into the retailer’s loyalty card programs. For others the brand used more traditional promotional tactics like circular ads end cap displays or in-store mini experiences of the tour.

Do What Retail Can’t

Big box stores can’t give electronics brands the floor space they need to show how all its products work together. So Panasonic designed its 2008 Living in HD tour to tackle the challenge (Next Marketing Atlanta handled). “Our truck tour was really built as an extension of the sales element of this as opposed to a carnival atmosphere in the parking lot,” says Reynaldo Cruz, director-co-marketing at Panasonic. “When you walked in there it was almost what the ultimate setting would be if you had that kind of room on the sales floor.”

Match Metrics to The Market

Sharp activates its MLB HDTV sponsorship only in markets where it will have the biggest halo effect on sales. “Some cities have a more avid fan base and are known for being stronger sports towns than other cities,” says Judah Zeigler, associate vp-retail and consumer marketing at  Sharp. “So I might not go to a retailer in a city that’s not  such an avid sports town and do the things that I’m going to do in a city like New York where there are two major league baseball teams.”

There may also be times to ditch the metrics and use your portfolio of assets at a retail location just to promote goodwill. “Maybe it’s a new retailer and we’re trying to get more ingrained in their organization and want to establish some mindshare with their retail sales associates,” says Zeigler. “What better way than to have their sales associates interact with a MLB star?”

Retailers expect brands to take on more and more of the expenses for promotional events in their stores says Ziegler. In return event marketers should be prepared to ask for a boost in orders in advance of their events. “When we go in and meet with retailers I say ‘I’m OK absorbing the expense but where are the incremental purchases from you? If we’re going to run this program what are you going to order above and beyond your normal run rate to support that? Because you can’t ask us to just throw money at it ’” he says.

Panasonic vets its partners with a straightforward pay-to-play pitch. “We’ll tell the retailer ‘Hey we’re doing our Ryan Sheckler promotion again. Do you want to be involved and the qualifications are this,’” says Tom Hantson, national product category manager at Panasonic. “‘We need you to buy some more headphones and we’ll help sell them with exclusive tickets tied into the sale. But we’re not going to make you buy the goods and sit there and suffer with it. We’re going to drive business to your store.’”

Panasonic’s Living in HD truck tour staff goes through extensive training that prepares them to educate consumers on product benefits. They also work closely with the store manager the day of the event to help direct traffic and segue consumers to retail staffers at nearby stores. “Once that’s done the sales associate at the particular retail location picks up the consumer inside and carries on the demonstrations,” says Cruz.

Ask your retail partners to be honest about the skill set of their sales associates. “Are the folks on the floor savvy enough and skilled enough to take those consumers that come in and engage them properly and convert them from interested sweepstakes participants into purchasers? I might not go to a retailer that doesn’t have a directed sales floor—that doesn’t have a more skilled higher-end sales force ” suggests Ziegler.

Candid chats with retailers before you roll into town are critical. “If you don’t have those conversations and you run promotions and they don’t work you have that much more of a difficult time selling in your sponsorship assets to retail going forward. You do your brand no service by trying to stay away from that conversation,” Ziegler says.

During important activation periods provide additional marketing and sales support to your key accounts. Zeigler created a team called D.A.R.T. (Dealer Activation Response Team) to provide subject matter experts wherever retailers activate Sharp sponsorships. “Ensuring that the right personnel is on the sales floor as well as the right products are in the warehouses have been key in terms of allowing us to drive sell-through during these times,” says Zeigler. “Retailers really want to do this but they don’t have the expertise to do it.”

Toy with Traditional Tactics
Support live activations with traditional tactics such as coupons. “FSIs (free standing inserts) I would argue still play a role in any brand’s toolbox of driving folks to retail,” says Ely. “There is a group of consumers out there that purposely go into the Sunday paper looking for those coupons.”

Set Expectations with Retailers
Establish reasonable sales expectations with your retailers when you sell in your event programs and educate them about the halo effect of a successful one-day event. “Derek Jeter coming to your store doesn’t mean you’ll sell 3 000 TVs in a single day,” says Zeigler. “But you could get a 10 to 15 percent lift. You’re also going to get that lift for more than a single day. It’s why we run programs around player appearances. People in line will look at TVs and then go home and talk to their spouses.”

Create Limited-Edition Products
Event marketers don’t be shy. Hit up your product developers to create a special product line that will help push sales through your activation strategy. In its fourth year as a sponsor of the AST Dew Tour Panasonic reached out to the youth market with a line of headphones designed around the brand’s sponsored skateboarder Ryan Sheckler.

“We wanted to make a name for ourselves with headphones in that generation,” Hantson says.