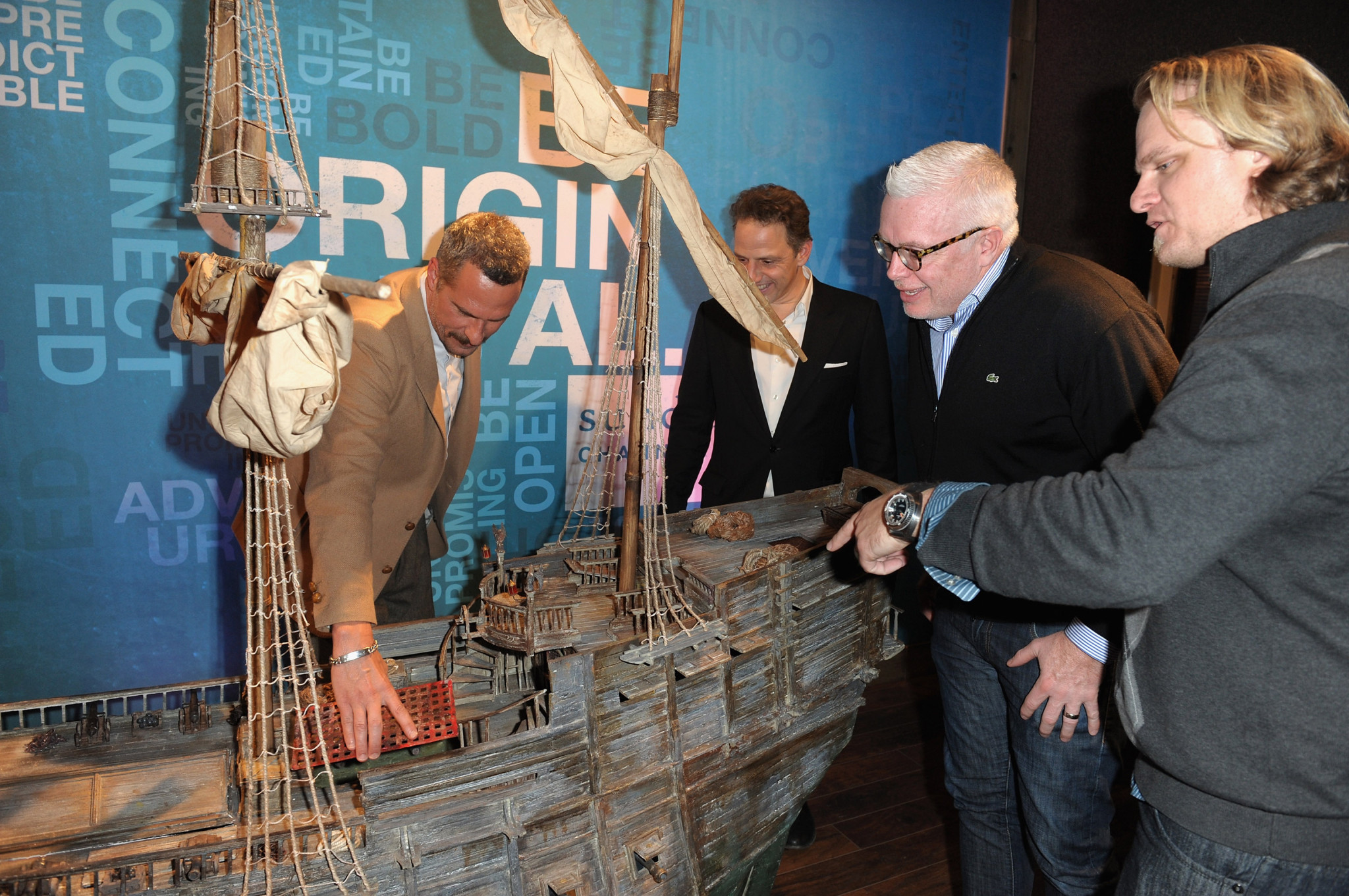 To preserve and bring to life the legacy of the figure that is the inspiration behind its brand message, Diageo spiced rum brand Captain Morgan teamed up with the Sundance Channel and award-winning director Michael Haussman to create “The Unsinkable Henry Morgan,” a documentary film about renowned privateer Captain Henry Morgan’s conquests in Panama. The 30-minute documentary follows a team of artists and experts as they travel through Panama in an effort to learn about Morgan’s legacy in the country today. The documentary premiered on the Sundance Channel on Jan. 20.

A special screening event was held Jan. 18 at the Filmmaker Lodge in Park City during the Sundance Film Festival, with an after-party at the Sundance Channel headquarters. Fritz Hanselmann, lead archeologist in the film, served as MC of the event while the film’s director and New York Times bestselling author of “Empire of the Blue Water” Stephan Talty both participated in a Q&A session. To capture the spirit of the film, a 10-foot replica of Captain Morgan’s flagship The Satisfaction was displayed during the event for guests to check out, as were photographs from the documentary’s shipwreck expedition, behind-the-scenes shots from filming, and a replica of Captain Morgan’s iconic red coat on display for visitors to observe.

“Our target audience for ‘The Unsinkable Henry Morgan’ consists of consumers [ages] 21-plus who are adventurous in spirit and looking to learn more about the real-life man behind the image on the rum bottle,” Tom Herbt, vp-marketing of rums at Diageo North America, told Buzz. “Through the partnership with Sundance, we were able to broaden our reach and tell Captain Henry Morgan’s story to consumers who might not have known that he was a real person.” Agency: Taylor, New York City.