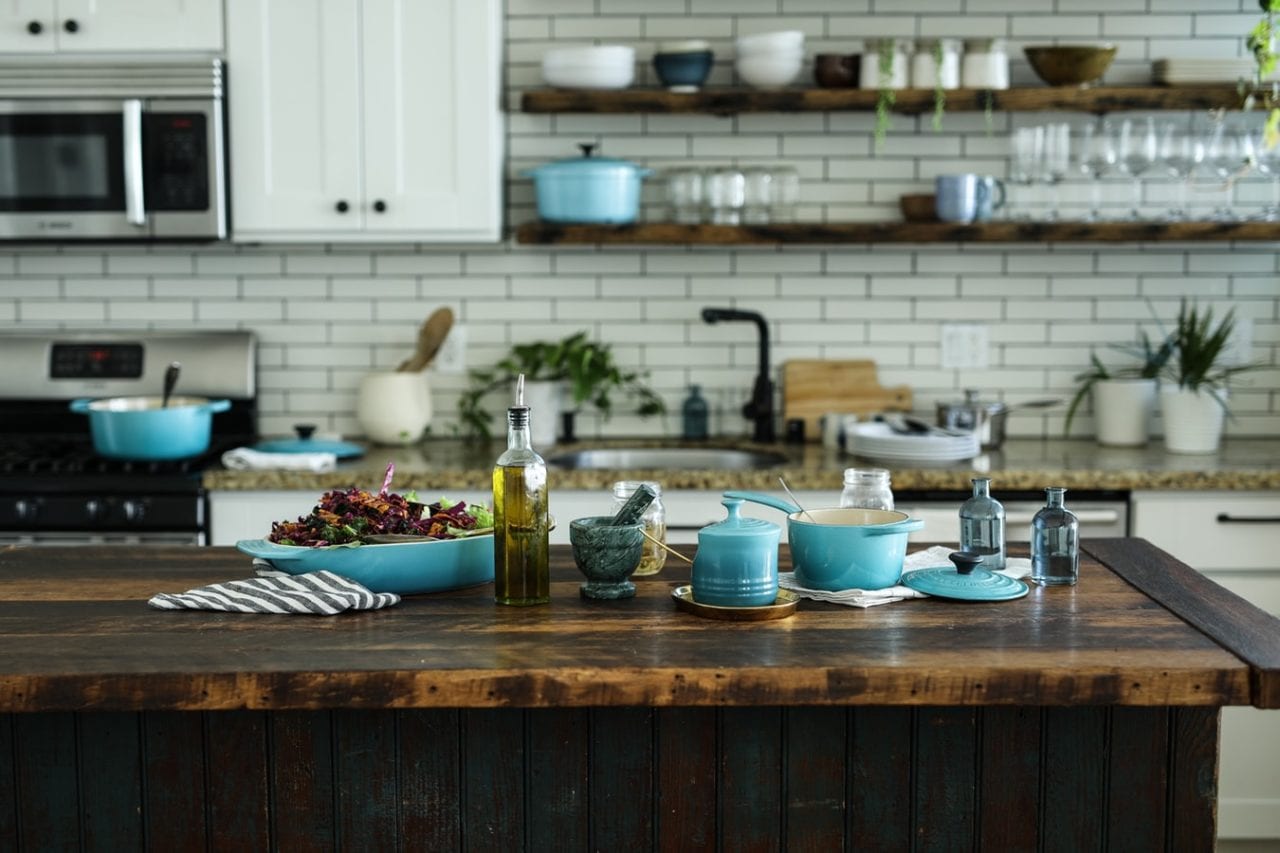 Frito-Lay North America has rolled out its first mobile marketing effort a 20-market tour behind Lay’s potato chips. With stops primarily at supermarkets the initiative is aimed at getting the newly reformulated snacks—they’re now cooked in sunflower oil—in the mouths of consumers.

Chef Dave Lieberman host of a show on the Food Network is appearing at each stop through year-end where he’s leading discussions on cooking with sunflower oil. He’ll also appear on local morning news shows to promote the tour and his new cookbook. At the events guests will be invited onto the trailer which will boast a sunflower-heavy design theme for info about sunflower oil and Lay’s chips. “Consumers have a positive emotional connection with sunflowers so it’s that emotional bent we’re trying to communicate ” Marissa Jarratt Lay’s associate brand manager told Buzz.

The tour which launched late October will hit nine markets mostly in the Northeast and Midwest before early December with stops across the South and West slated for early 2007. Activities are not tied to any specific retailers but Jarratt said the brand will concentrate on certain chains in cities where the stores are headquartered (Kroger stores in Cincinnati for example). Agency: U.S. Marketing & Promotions Marina del Rey CA.