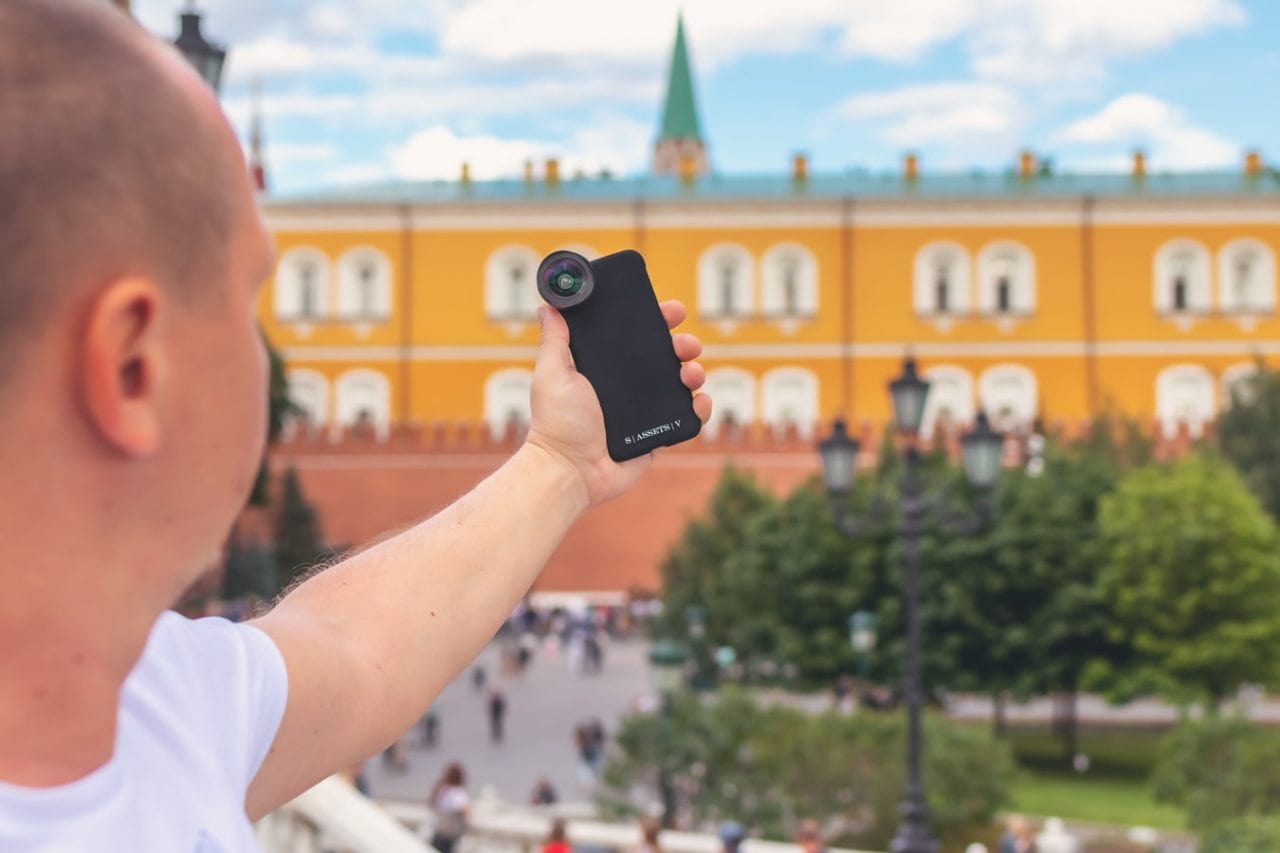 Welcome to Generation Me! Whether it’s MySpace Facebook or any other social networking website consumers are sharing their lives with the rest of the world all over the web—especially with photos. For event marketers this picture couldn’t be more perfect. New web technologies are allowing companies to create photo activations that are more personal to the consumer where people can customize their photos and videos online. What’s the newest frontier? Doing it all in real time via mobile handheld devices.

And when it comes to data collection photo marketing is still one of the best ways to get consumers to willingly share their information. So just how interactive are companies getting with photo marketing and how are they making the most of this data-capture opportunity? EM finds out:

Mobile Magic. Leading up to the release of Sony’s 2007 summer blockbuster “Surf’s Up ” fans had the chance to participate in a photo activation from anywhere and at any time via their mobile phones.

Promoted in the U.S. France Italy and the UK folks could take a photo of themselves with their camera phones send it to a special email (provided on the movie’s website) and have their image superimposed next to characters from the movie (PromoPix handled).

With “Surf’s Up ” it was a revenue-driven activation. Once the pictures were sent the sender received a text message back asking if they accepted the 99-cent charge. After accepting they received a link on their phone to download the manipulated photo. They could then use it as mobile wallpaper print it at home or send it out to friends and family.

Though Sony used a revenue model it doesn’t have to work that way. Companies can also use the system to capture consumer data before sending the photo back to the consumer.

“It takes photo activation to a whole new level ” says Bob Schinker president PromoPix. “Anywhere that you can communicate to a consumer people can engage and interact.”
Schinker says that this technology is especially effective when used at a large event. For example at a sporting event where a brand can promote via LED screens and engage with thousands of consumers all in one shot.

Grand Slam. At the US Open 2007 Lexus drove potential consumers to its displays by incorporating multiple photo activations. At the main entrance a six-foot-tall branded tennis ball was available for photo ops. Then attendees could take a shot behind the wheel of a Lexus convertible back at the Lexus footprint. Visitors were given a branded card with a code to retrieve the photo at Lexus.com where they were required to submit some personal information. They were also given the option to view the photo at a kiosk as well as have their photo uploaded onto a giant LED screen on site.

The best part was how quickly folks could access their photos online via their handheld mobile devices. The consumer data was uploaded in real time enabling Lexus to send consumers their photo with a personalized thank you as well as additional links within minutes (eshots handled for George P. Johnson Auburn Mills MI).

“It’s an easy way for us to gather data in a non-threatening way as opposed to just walking up to someone and asking for an opinion about the event ” says Vince Salisbury event marketing and partnership manager at Lexus. “They’re getting something tangible—a photo of them and their friends at a fun event. So they’re more likely to give you their information.”

User-generated. During its mobile marketing tour in October Crocs encouraged its fans to create automated user-generated video testimonials. Visitors would go up to a screen in a Crocs branded trailer slip behind a curtain and follow the instructions on a touch screen to create their video. When the video was finished the consumer could email it to friends and family. Crocs would upload the information that same day guaranteeing that the videos were received that evening (PictureU handled).

Crocs collected data from all sides—the consumer on site and the video recipients—for future email blasts. “We want people to share their passion for Crocs with friends ” says Tim Gray sponsorship marketing manager at Crocs. “Viral marketing has always been a key to success for us. We want to make sure we’re encouraging consumers not only at events but also post-event as well” (Agency: Q Productions Portland OR).

Friends and family. Dell took advantage of both event visitors and their friends and family for some serious data collect as well when it set up shop in New York City’s Times Square this past holiday season. Passersby were encouraged to make videos asking friends and family to help them buy a Dell computer (Wishoo handled). Then they could set up an account and send out the message to as many as 50 people urging them to contribute to their purchase of a Dell. While waiting in line people could play with Dell products and visit the company’s microsite (Agency: Mother New York NYC).

With so much data to collect and so many new ways to engage consumers with pictures and video photo activation shows no sign of losing its place as an event marketer’s staple. So rock on!