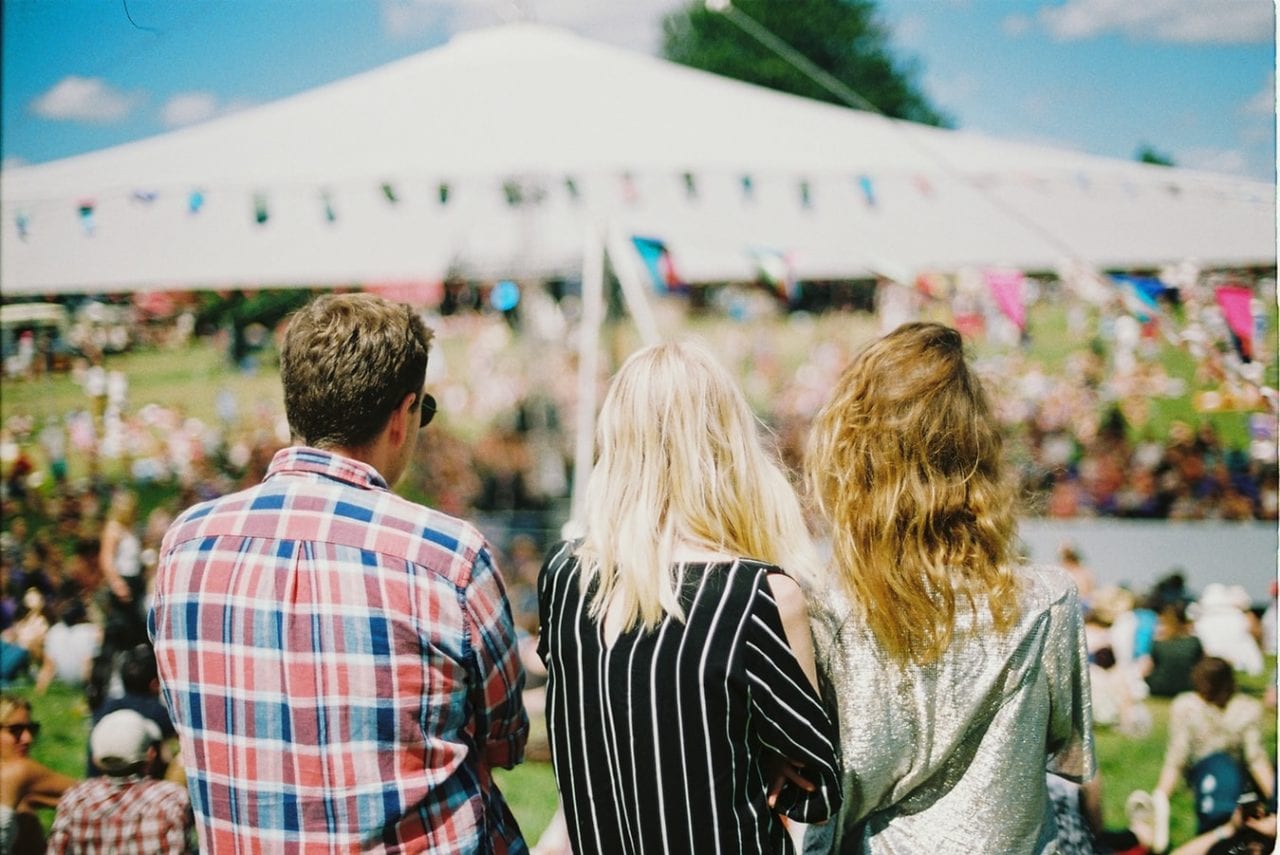 The temporary pop-up shop is a successful strategy for many event marketers but there are brands that bet their dollars on permanent branded spaces. What’s the value of a permanent space versus a pop-up? Samsung claims it creates a sense of continuity nearly impossible to achieve with a pop-up. The electronics brand considers its Samsung Experience in Manhattan’s Time Warner Center now in its fifth year to be a destination that regulars return to more than once for the gadgets and cool events. The United States Army uses its one-year-old Army Experience Center at the Franklin Mills Mall in Philadelphia to change perceptions about the Army collect data and build lasting relationships in an untapped urban environment. What makes both spaces work so well? We break it down.

SAMSUNG EXPERIENCE
The Samsung Experience showcases products from the company’s different divisions ranging from cell phones to plasmas in a sales-pitch-free environment. The 7 500-square-foot showroom includes a welcome area with two product tables and 12 kiosks with free Internet service. Areas of the space are broken up by product like the gaming section that’s set up with a 40-inch TV Xbox 360 stations and interactive games like Rock Band. The mobile phone zone is the most popular area with 42 national and international cell phone models on display.

When the brand was working on greater awareness the main objective for the Samsung Experience was to put the product into people’s hands. But now its function is evolving. “It’s a great venue to use when we have product launches or celebrity activities ” says David Steel svp-North America headquarters strategic marketing at Samsung. “We have a lot of people come on a regular basis either for events or to see the latest products that are out there. It’s much stronger for us than pop-ups all over the place where you can’t build that continuity and can’t build a sense of destination.”

Time Warner Center’s highly-trafficked Central Park-adjacent location provides the wide reach and exposure the brand was striving for when it conceived the long-term experience where an average of 85 events are held a year. Recently it hosted the World Cyber Games tournaments with appearances by cast members of Syfy’s “WCG Ultimate Gamers” TV show. The event included a Guinness World Record for the most consecutive games played on Rock Band 2. Charitable events for the American Cancer Society and Toys for Tots have also been held there. Its 300-inch 16-panel video wall makes it an excellent space for b-to-b events media launches and training sessions too.

There are 30 people on staff and 10 brand ambassadors that work the floor. The brand chooses actors singers and musicians for its brand ambassador pool instead of retail staffers because they have an easier time grasping the concept of “guiding” versus selling. Brand ambassadors go through two weeks of general technology training so that they can  pick up quickly on new products in the market. Then they receive Samsung-specific training.

Despite its popularity the Samsung Experience is no spring chicken so it’s important it stays fresh in consumers’ minds. To do that it partners with concierge offices at hotels and tourism agents that promote it as a tour destination. It reaches out to schools to set up 30-minute tours for kids eight years old and up. And on Black Friday the staff hands out coffee to consumers standing in line at Best Buy stores and encourages them to visit the Samsung Experience.

ARMY EXPERIENCE CENTER
For folks living in the heartland or in the South where most American Army bases are located running into a soldier is commonplace. But in urban hubs like New York City and Philadelphia such encounters are rare. This reality called for an urban program aimed at altering perceptions about the Army in these regions. The 14 500 square foot AEC acts as an incubator for experimentation on how to change the Army’s image and its recruiting practices.

“We try to seek out ways in which soldiers that are at the AEC as well as at the Army at large can be more plugged in to the community in the North ” says Major Larry Dillard program manager at the Army Experience Center. “That got us into a city like Philadelphia that had access to public transportation and space available so we could move quickly and was reasonably demographically representative of the country.” The Army selected the Franklin Mills Mall in Philadelphia where high school kids hang out after school.

Inside the AEC there are three large simulators: a Humvee and Apache and Black Hawk helicopters. There are also 60 computers loaded with the latest in popular military PC games. And there are educational elements like a command and operations center that allows visitors to control a simulated remote weapons system command troops on the ground and perform logistics and telecommunications functions. There is a Career Navigator Center too which allows visitors to explore details like pay related to Army jobs. The interactions are free of charge but to use the simulators visitors must answer a few questions beforehand for data collection. Only those that opt in are contacted via email or phone (Ignited Los Angeles handles).

The AEC is staffed with soldiers right out of recruiting school. They know what you can and can’t say as a recruiter but they have no quotas to meet which is critical because it creates a different behavior than when the pressure to produce is on. These soldiers’ role is to provide an honest and informative account of their experience in the Army. The rest of the crew is made up of local civilians that handle the upkeep and work a reception and bar area where snacks and drinks are served.

The AEC has also broken barriers in local high schools which like most inner city schools limit Army visits to once or twice a year. But in Philly even the superintendent of schools principals and teachers utilize the center’s high-tech offices for their meetings. Recently the Face for Learning program which helps kids that dropped out of school get their diploma conducted classes at the AEC for four months. The AEC has also created a robust website that includes social media components linking soldiers to MySpace Facebook and LinkedIn to help them stay in touch with visitors to the center. The military is no open book but experimenting at the AEC is paving the way for greater transparency within the Army.   em