Billboard Goes 'Back to the Block' with Intimate Concert Series 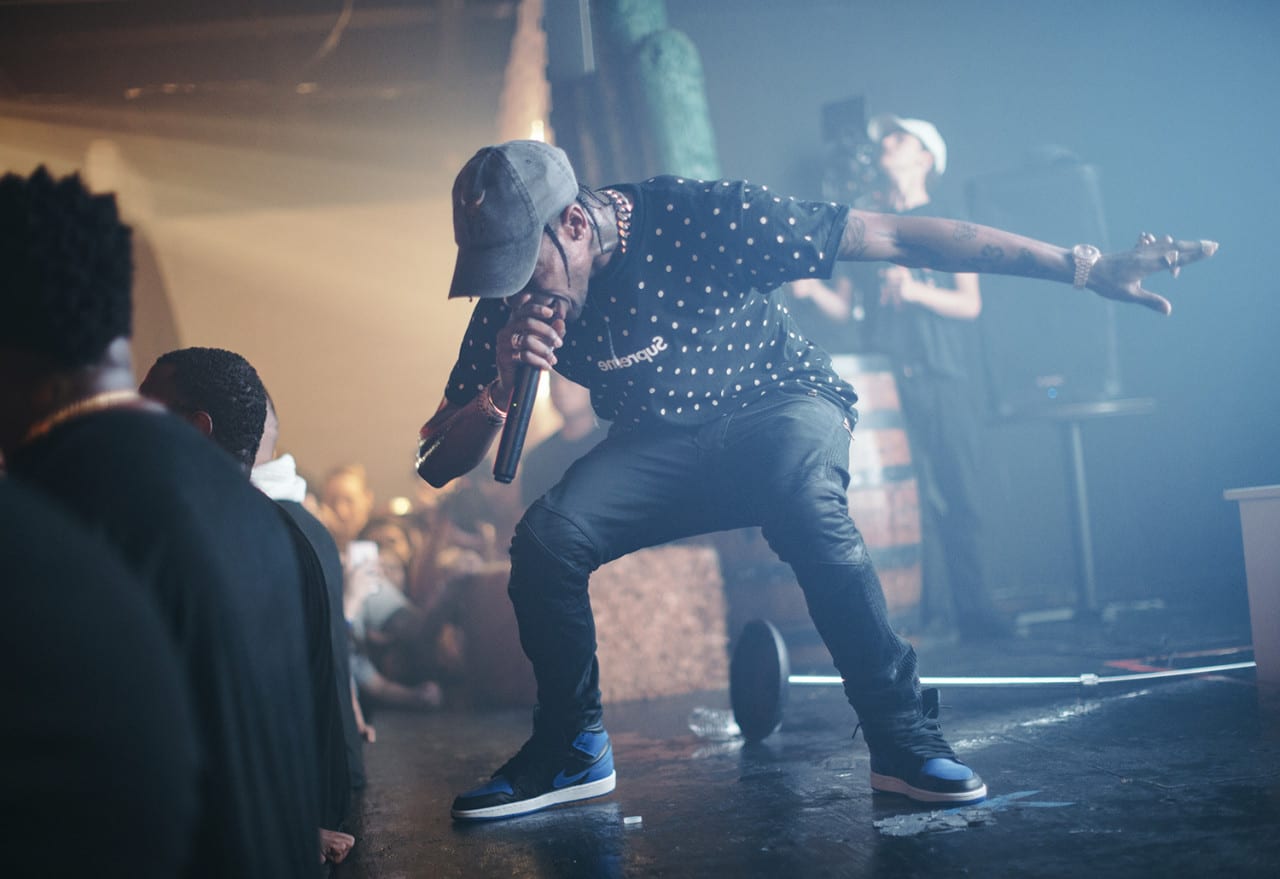 Billboard Goes ‘Back to the Block’ with Concert Series

Billboard brought hip-hop stars and their most passionate fans “Back to the Block” with an intimate concert series that returned the artists to their humble beginnings. In partnership with 1800 Tequila, the brand in May and June offered exclusive performances at venues that helped hip-hop stars break into the music industry. The tour included performances by G-Eazy in Oakland, Travis Scott in Houston and Wale in Washington D.C., with an additional show by an artist to be determined scheduled for this summer in Atlanta.

The Back to the Block campaign paired the live performances with a digital content series that examines the musicians’ hometowns from their personal perspectives. And while both Billboard and 1800 Tequila offered on-site engagements including handcrafted cocktails and photo and video booths, touchpoints were kept to a minimum to ensure the intimate (about 500 attendees), one-hour concerts were the center of attention. SVP-brand partnerships at Billboard, Julian Holguin, shares three insights on why the campaign worked—and continues to yield results.

1. Video was Optimized for Multiple Platforms.

In addition to streaming the performances in real time via Facebook Live, the brands avoided the “one size fits all” approach to posting video content on multiple social platforms.

“We’re not just trying to pull people back to Billboard.com,” says Holguin. “Of course we want to get as many users to the site as we can, but we also know that consumers are consuming content differently now and people want to get full content on the platforms that they’re on. So if we create assets that work better for each platform, and we don’t just repurpose the same thing for every platform, it gets way more engagement—through the roof engagement.”

2. Engagements Stayed Focused on the Music.

Not only did Billboard attract some of the most buzz-worthy names in hip-hop, it used concert and interview footage to tell the story of each artist’s rise to fame through his individual perspective.

“The thing that stood out for me was how blown away the artists were with the kind of content we were creating because I think in the past, not everybody looked to Billboard to be a content producer,” says Holguin. “I think this program, specifically, is showing a lot more people what we can do with our content creation abilities and what we can do for brand partners like 1800.” Agency: NVE: The Experience Agency, Los Angeles.

Gallery: Billboard and 1800 Tequila Take Artists Back to the Block