Coca-Cola and the Science of Happiness – Event Marketer 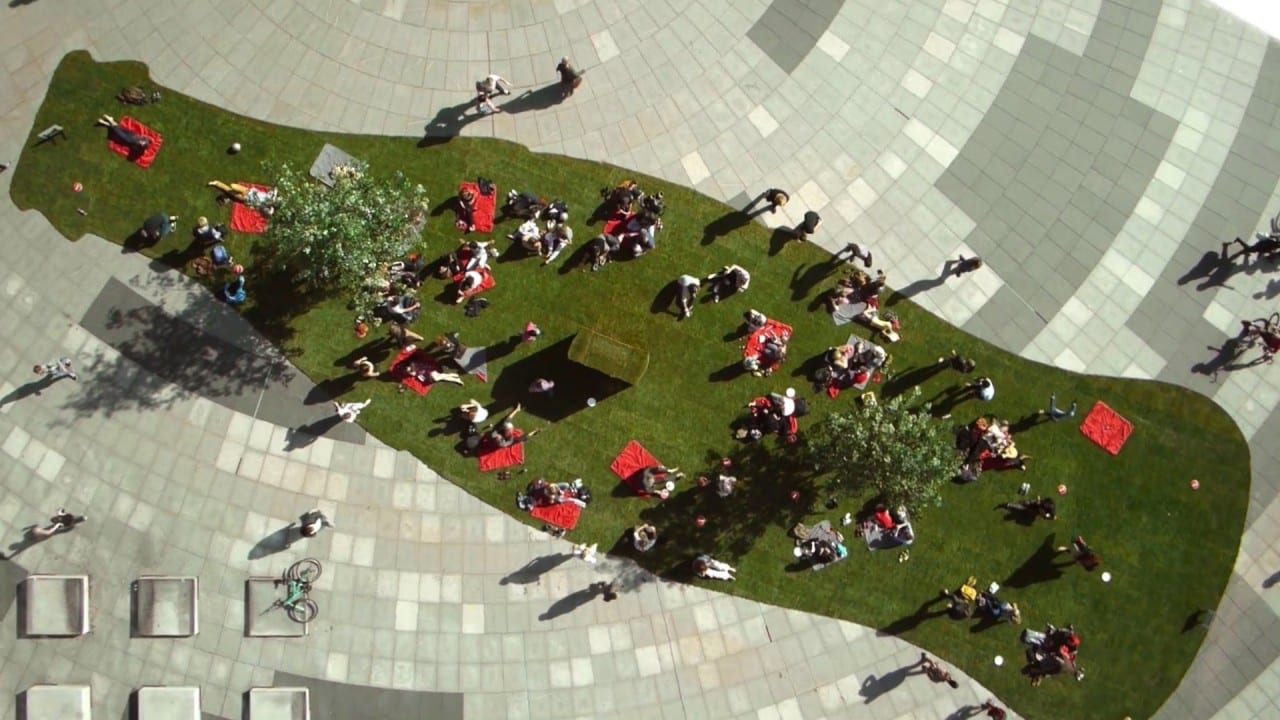 Coca-Cola and the Science of Happiness

Coca-Cola’s “Where Will Happiness Strike Next” stunts, filmed as original content for the brand’s digital channels, have been inspiring consumers—and marketers—since 2010, when the brand rewarded New York City college students with pizza and flowers and then pushed the candid reactions out to social media to build buzz. The latest film, “What if Everyday Were a Little Less Gray,” shows the surprise and delight of unsuspecting consumers in Vilnius, Lithuania, as they remove their shoes and a vending machine promptly dispenses a Coke.

Here, a few insights into how Coca-Cola plans, manages and learns from its virally-charged stunts:

Science. Coca-Cola studies the science of happiness, the economics of happiness and works with happiness experts in the field to define global drivers that apply relevantly to the brand, and that the brand can potentially leverage for a stunt.

“If you look at this film, it’s all about being in the moment; it’s that moment of just stopping,” says Guy Duncan, global group content director at Coca-Cola. “We’re all incredibly busy and sometimes our lives are filled with the humdrum, the everyday, the gray almost, so what we wanted to do is just make people stop, think about their lives, enjoy a Coke, be happy, provoke happiness and move along.”

Surprise. After meeting certain regulations in Lithuania, such as notifying the consumers that they might be filmed, the crew on-site didn’t offer any strong directives other than inviting passersby to check out the park. The scene unfolded organically. This approach doesn’t mean the team in the past hasn’t had to make some adjustments to get things rolling. During a previous stunt involving a vending machine, the crew was forced to unplug a few others in the room, because consumers simply were not using the one that was the subject of the film.

“It definitely is something that is always fun and interesting, the way it unfolds; you never really know what’s going to happen,” says Christy Amador, global digital marketing manager at Coca-Cola. “People react differently in different places, different countries. Some people are more reserved, and you have to kind of figure that into what you are doing. It’s an interesting mix of art and science.”

Inspiration. “Where Will Happiness Strike Next” is a global marketing initiative and, often, the projects serve as “tool kits” or templates for what later become customized sampling programs or events, according to Amador.

“We’re always looking for something new and different to inspire the markets,” she told Buzz. Agency: Wieden+Kennedy, Amsterdam.