Are Influencers a Myth? - Event Marketer 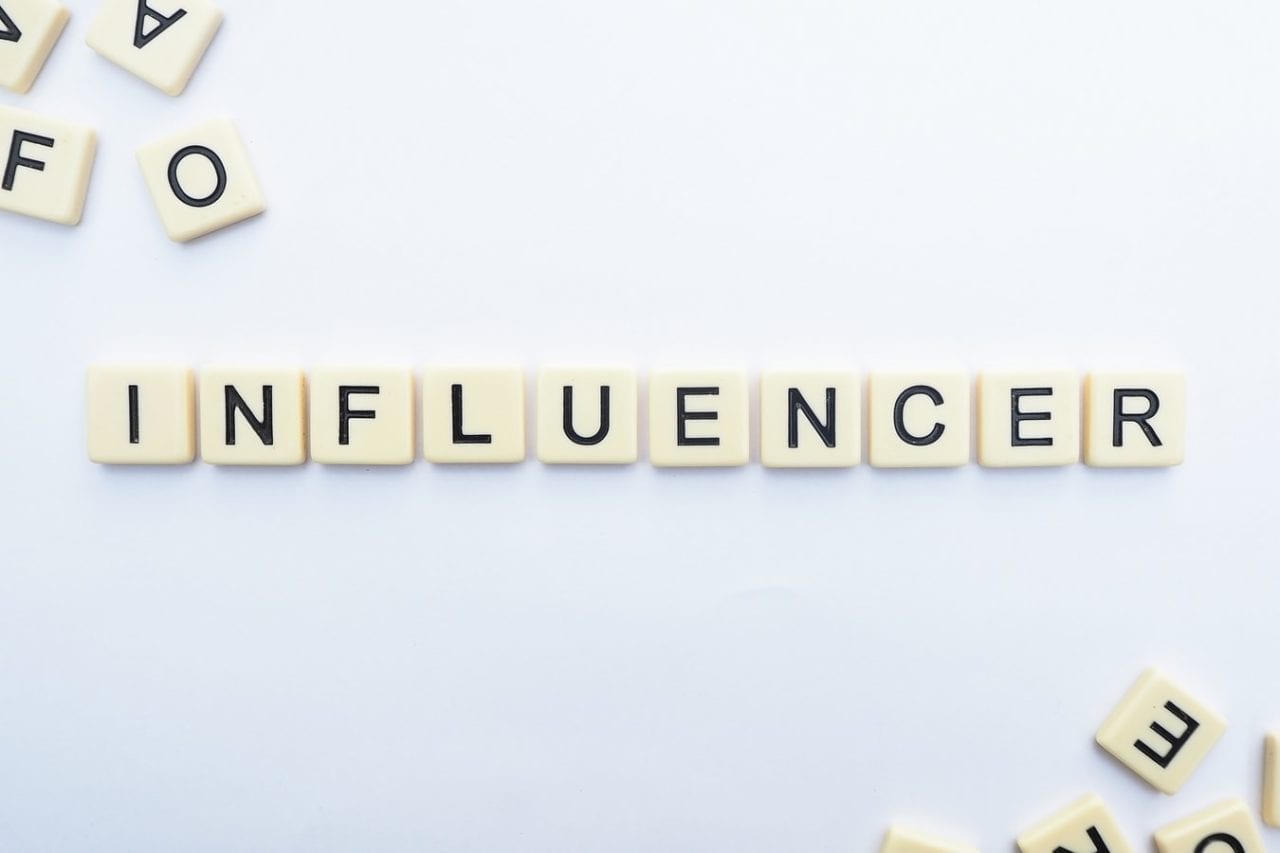 Are Influencers a Myth?

Influentials probably don’t exist at least not in the way you think they do. That’s the hypothesis of Columbia University sociology professor Duncan Watts and University of Vermont assistant mathematics professor Peter Dodds. Their working paper Influentials Networks and Public Opinion Formation takes on one of the dominant assumptions of modern marketing: that influentials or influencers—the minority of people who influence an exceptional number of their peers—have a disproportionately large role in deciding what the rest of the market sees hears eats and buys.

Watts and Dodds suggest that influence is not driven by important influentials at all but by a critical mass of easily influenced individuals. Although they don’t dismiss the idea that influentials can be important their paper suggests that influencer marketing be tested more than it has been especially given its prominent place in most marketing plans. EM asked Watts to explain just how influential the influencers are whether they exist at all and what event marketers’ next move should be.

Event Marketer: What’s your beef with influencer marketing?
Duncan Watts: It’s muddled thinking. The origins of this hypothesis in the 1950s [were] first published in a book called Personal Influence by Paul Lazarsfeld and Elihu Katz. It’s a brilliant book but everyone took one idea that there were special people out there and ignored the rest of what they said. We don’t have an argument with that work. The problem is that it was taken at face value.

EM: Why did everyone buy into it?
DW: Because the idea is so plausible and nobody thought to criticize it. If you say influentials are important what do you mean by influential and what do you mean by important? And how do they succeed in influencing all these other people? At an abstract level it sounds right. Everybody rushed out to locate these influentials and nobody stepped back and wondered whether this is really true and whether the world works like that.

EM: How do you reconcile your study with Malcolm Gladwell’s The Tipping Point and Ed Keller and Jon Berry’s The Influentials?
DW: If you read Personal Influence and The Tipping Point there’s not much progress between the two. [Gladwell] is mostly reiterating Katz and Lazarsfeld’s theories. The Keller and Berry book is similar in that [Elmo] Roper in the 1950s came up with the idea that you could identify influentials by giving them a barrage of tests. Are you politically active? Do you have strong opinions? A person’s score on one of these tests supposedly correlated with influence but that also was never actually demonstrated. Originators of theories… know the weaknesses of what they’re doing. It’s everyone else who takes the simplistic version and overlooks the assumptions and gaps.

EM: Give us a quick overview of your study.
DW: We conducted a very large number of simulations that were very simple abstractions of individuals making simple decisions about what to buy or what to believe… influenced by their observations about what other people are doing; [for example] a very simple decision where you can either adopt a new innovation or you can keep the one that you already have. Then we tested a broad range of possibilities. We pushed assumptions far enough to be able to recover the standard intuition that a small number of people have a huge effect over everyone else. That assumption turns out to be right at least supported but in only the rare and somewhat implausible limiting case where influential people are much much more influential than average and at the same time easier to influence.

EM: You’re saying that influentials only exist in theory?
DW: Yes. It’s possible to create this imaginary world in which if you can get [a few people] to adopt your product it’s very likely you’ll get widespread adoption. That’s why people care about influentials because you have this sort of vague idea that if you can just get them to adopt your product somehow magically it’s going to become popular.
What we show is that… when you look carefully… you can achieve that but you need two conditions. One these influentials have to be really really influential many times more than average. And two they must be really easy to influence. These conditions might pertain in some situations   but I don’t imagine that they are especially common in which case you are better off not focusing on influentials.

EM: So you think that instead of looking for early adopters and hipsters marketers should seek out consumers who are easy to influence?
DW: Exactly. There probably are people who are more influential than others but they probably don’t help that much and they don’t satisfy that magic intuition that people want. Even if you can find them and can pay or persuade them to adopt your product the chances it will become popular are only a little bit better than if you picked average people. The intuition is that your bang for buck is disproportionately greater with influentials but [the study shows it’s] really the opposite of that.

EM: Gladwell’s Law of Few says a few people can create a seismic shift. You’re just saying they’re easier to influence than we thought.
DW: Not quite. His theory refers to exceptional people but we’re saying there may be no exceptional people. And even if there are they may not be useful to you. Maybe you just need ordinary people. I suspect many of these “exceptional” people were actually quite ordinary until something happened—a fad for example—and then suddenly they become exceptional people because of their involvement in the thing. I call it the Accidental Influential.

EM: So research that points to the time and place when a trend or product exploded is usually unsubstantiated?
DW: It’s like saying fund managers who beat the market several years in a row are better fund managers. They could be but if you start with a large enough population and everyone has random probability of succeeding after a number of years a few will beat the market and they will look exceptional when actually it’s just random. People want to see causality and find reasons for why things happened. As a result we see patterns even when there are none.

EM: Event marketers use live events and sponsorships to reach passion-based audiences. Is this misguided?
DW: Get away from the idea that the individual is the only interesting unit of analysis.
Unfortunately I don’t have a solution to this but here’s an analogy. The intuition of traditional marketing—it’s true for word-of-mouth and mass marketing—is like playing pool. You have a bunch of balls on a table and you’re trying to put them in the pockets. You know how to hit a single ball into the pocket: Hit the white ball and it bumps into a colored ball and that ball goes into the pocket. Putting all the balls in the pockets is just a matter of repeating the process over and over again. That’s how we think about marketing. I have a consumer in mind. I have a profile of that person. I have some idea of psychology they exhibit. I’m trying to sell this product to that person. Selling to a million people is just doing it a million times over.
Real marketing is like the break. You take one ball and slam it into a whole mass of balls. They all smash against each other and go in different directions. Real marketing is like trying to get all the balls in the pockets on the break. Because now we have all the interaction effects. That’s what’s happening in the real world. You’re broadcasting a message to all these people like slamming them with the ball. Sure they all receive the impact but then they all interact with each other and what do they do? Who knows. That’s why it’s difficult to achieve reliable marketing.

EM: Given that unpredictability how should marketers build buzz?
DW: The first thing marketers need to do is ditch their old mental model and understand how the world actually works. Most [research] is based on surveys or worse focus groups. As soon as you put people in boxes and say “What do you think of this product?” you’re immediately taking them out of context and you’re missing a good chunk of the picture. I may say a product looks good and then go home where my girlfriend says it looks stupid and now I think it looks stupid. So much for my survey response.

EM: What can marketers do when they realize their mental model is broken?
DW: Don’t ask yourself “What’s a new way of predicting things?” Think about it in terms of what you do when you can’t predict.