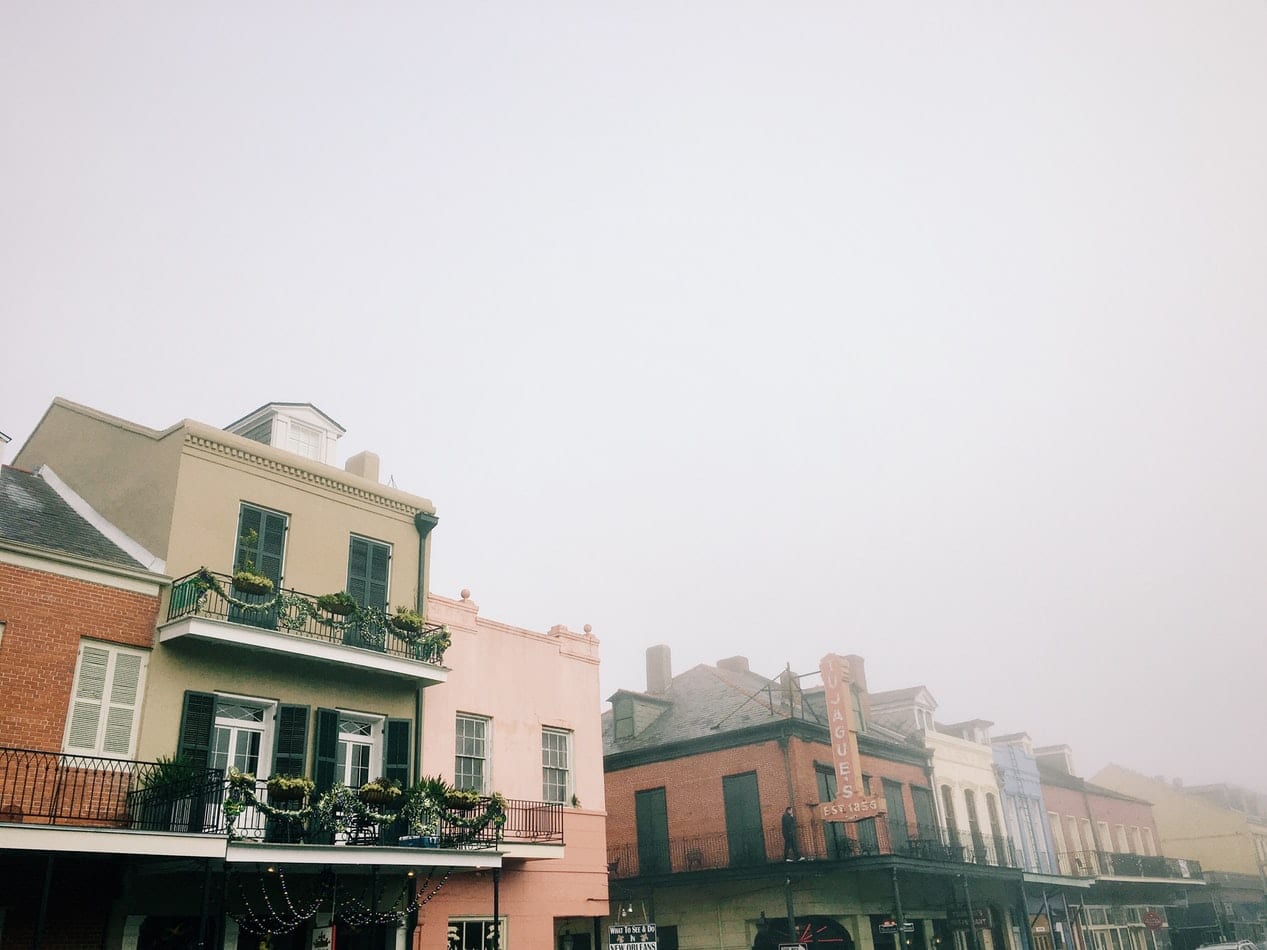 The insurance company announced a multi-year sponsorship agreement with the Sugar Bowl committee in 2006. Besides Allstate brands including GM Chevy AT&T Anheuser-Busch and The Hard Rock Café also activated at the site which was held on the artificial turf-covered parking lots of the Jax Brewery in the French Quarter.

Fans received Allstate Mardi Gras beads for participating in a field goal kicking game. They also could visit Legacy Hall a mobile college football museum with displays of football helmets and jerseys from professional footballers who played college ball earlier in their careers. They could have their picture taken with Bergwood the zany character who appears in Allstate’s TV commercials who was tailgating at the Fan Fest with his car a hibachi and a fountain of nacho cheese sauce. Agencies: Jack Morton New York City; Octagon Charlotte NC.