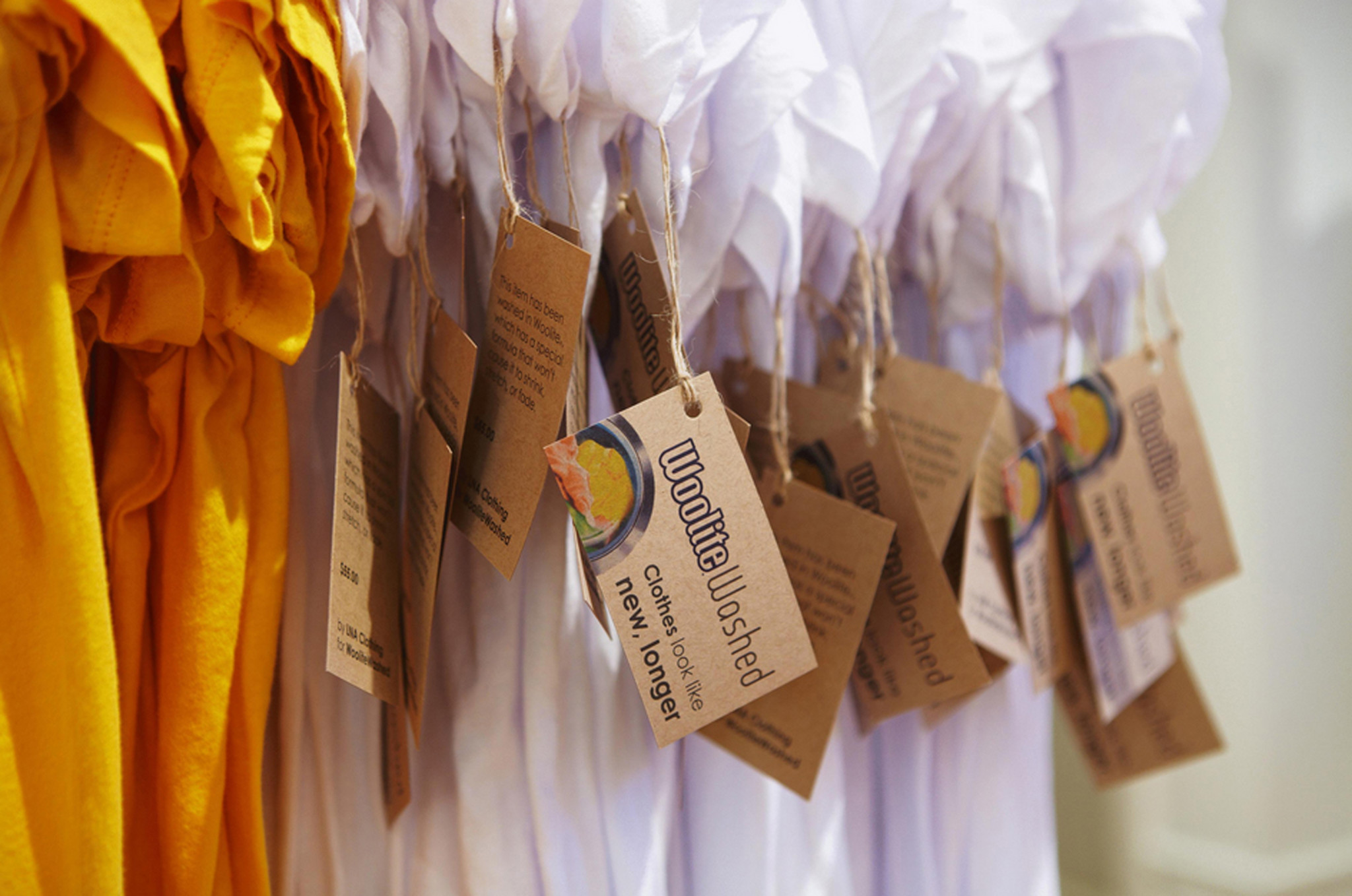 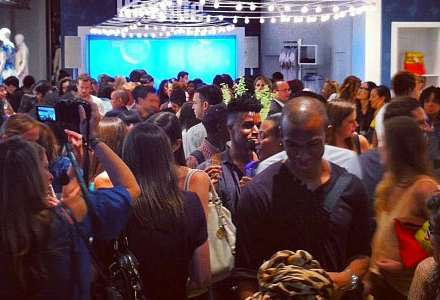 Detergent brand Woolite this September executed its first-ever Fashion Week activation with a pop-up shop in New York City’s SoHo neighborhood. The WooliteWashed Boutique kicked off its 11-day run on Sept. 5 with a press event, and then opened to the public on Sept. 6 with a consumer event that coincided with Fashion’s Night Out and featured celebrity host Cat Deeley and style expert Jacqui Stafford.

The Boutique featured limited-edition garments and accessories by five designers—Dannijo, Felix Rey, LNA, Laundry by Shelli Segal and Timo Weiland—all pre-washed in Woolite to give consumers a first-hand experience with the product’s benefits. Consumers could purchase the fashions on-site. One hundred percent of the proceeds were donated to Save the Children.

Each item in the Boutique featured a retail price tag with messages and branding that reinforced the campaign’s slogan, “WooliteWashed. Clothes look like new, longer.” The tag concept will be carried over to a print media campaign with ad buys in Shape, Fitness, InStyle, Glamour, People and Lucky, and will also include a social media component featuring Facebook apps, blogs and digital advertising. A TV campaign will launch in February. Agency: Euro RSCG 4D Impact, Chicago.