Beyond The Business Side of Women's Events - Event Marketer 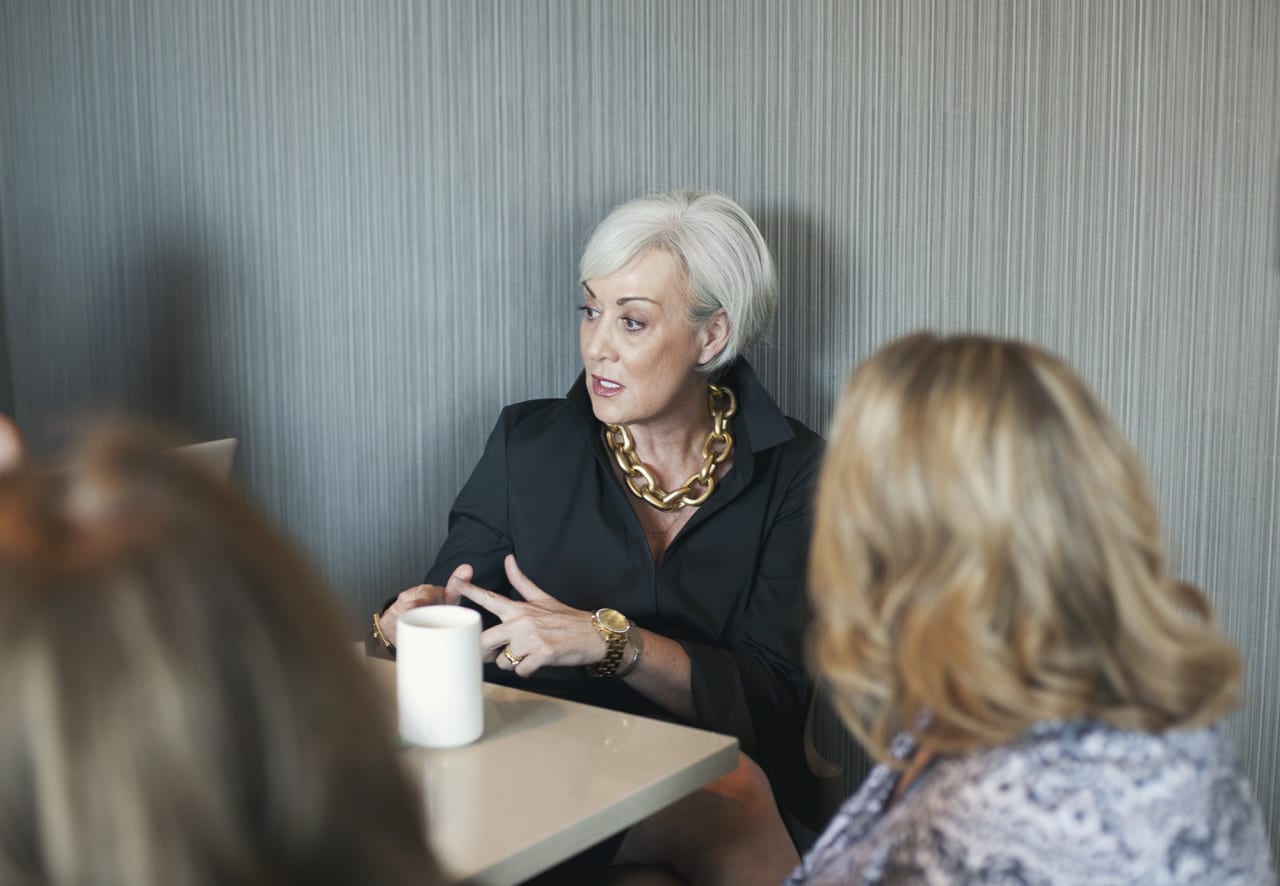 Beyond The Business Side of Women’s Events

A piece in The New York Times on Oct. 6 draws attention to a trend that those in event marketing have known about for some time—the increasing number of conferences on women’s empowerment. Women’s magazines such as More, Cosmopolitan, Glamour and others organize the conferences as a way to bring in additional revenue at a time when newsstand sales and advertising are soft. Advertisers love them for the chance to get up close and personal with readers.

Ken Doctor, a media analyst, said there had been a shift to more conferences because companies hesitant to spend on print advertising see more value in sponsoring events.

The piece quotes Moira Forbes, president of Forbes Women, who estimates that the number of these events has nearly tripled in the last two years. Some worry it might be beginning to border on too much. Some say “they could spend nearly every week attending an event focused on women.”

“I feel like we’re reaching kind of a saturation point,” said Lesley Jane Seymour, editor in chief of More. “I feel like it’s everywhere. Everybody’s doing it; everybody’s trying to get in on this.”

A revealing finding from our 2014 Women in Events Survey: 73 percent of respondents feel there is a glass ceiling in event industry. Women are paid less but are expected to do more. And 20 percent feel that as women they are not taken seriously.

Given those statistics, the fact that there are more and more women’s empowerment conferences taking place is a good thing. The New York Times piece points out that there are more women in positions of power than ever before and quotes Pattie Sellers, a co-chairwoman and co-founder of Fortune’s Most Powerful Women conference, who states that when her conference began 16 years ago, there was one female ceo of a Fortune 500 company. Today there are 25.

Event marketers and agencies should take note. As Debora L. Spar, president of Barnard College and author of “Wonder Women: Sex, Power and the Quest for Perfection,” states in the story: “We are having a moment.”

Women in event marketing should be having their moment, too.