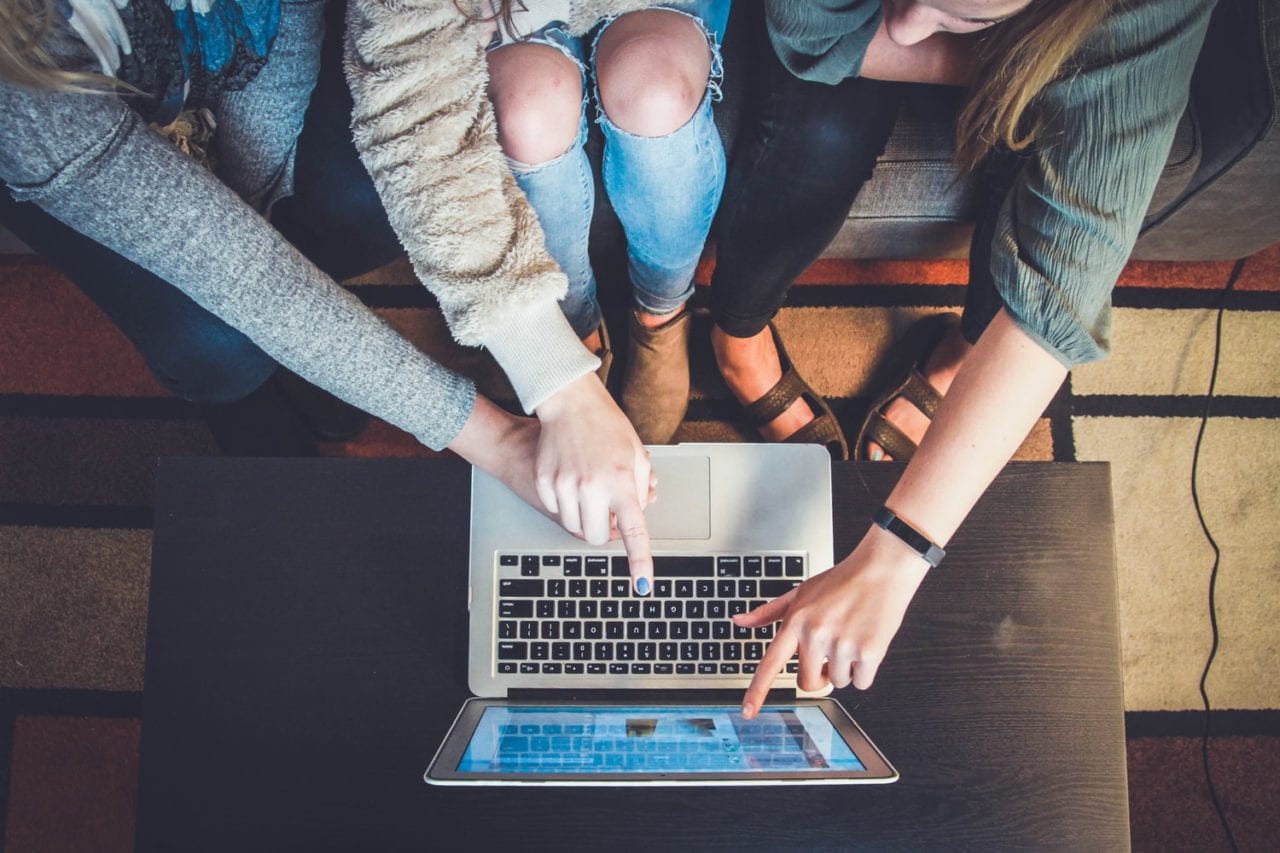 Who she is: Litzow is charged with ensuring that SAP’s 3 000-plus annual events offer a consistent brand and customer experience throughout the world. Those events range from large customer conferences such as Sapphire which in May attracted 15 000 attendees in Orlando and another 10 000 in Berlin to Tech Ed conferences for developers and technical audiences that will take place later this year and smaller trade shows and seminars. A highlight of this year’s Sapphire was the 3-D experiential exhibits that translated SAP branding images into high-energy larger-than-life representations on the show floor.  If handling 3 000 annual events for thousands of customers partners third-party vendors and user groups sounds daunting Litzow takes it all in stride. “When you break it down as long as you have objectives and a good strategy and a good organizational business model you can scale up and down as demands come upon you ” she says.

The background: Litzow who hails from Australia graduated from the University of Queensland with a double major in English and drama hoping to become a journalist or actress. She wound up instead teaching adults about computers and has felt at home in the heady world of IT ever since. She joined Computer Associates in Sydney as a sales exec and ascended the ranks to marketing director for Australia New Zealand and India. She moved to CA offices in Islandia NY where she became vp-marketing and event strategy. After a stint as an independent consultant she joined agency Jack Morton for several months working on Intel Developer Forum events worldwide. She has been at SAP since November 2006 but still draws on her drama background to add excitement to events. “An event really is a theatrical production ” she says. “It is the embodiment of the personality or the message you are trying to get across.”

Passion points: Litzow loves her job but it’s the people—her fellow employees at SAP customers partners and key stakeholders—that really inspire her. “They’re intelligent and fun to work with ” she says. “We’re constantly being stretched. We’re always striving and succeeding to be the best we possibly can.”

Work/life balance: “Everyone has to set boundaries ” she says. “If that’s not acceptable where you work maybe that’s not where you need to be working.” Litzow insists that her employees don’t check email on weekends and on vacation. “If we need them we will call ” she says. There are times when the pressure is on.  When it’s not she takes to the golf course for four or five hours away from it all.