How Cannabis Events Are Lighting Up the Industry - Event Marketer 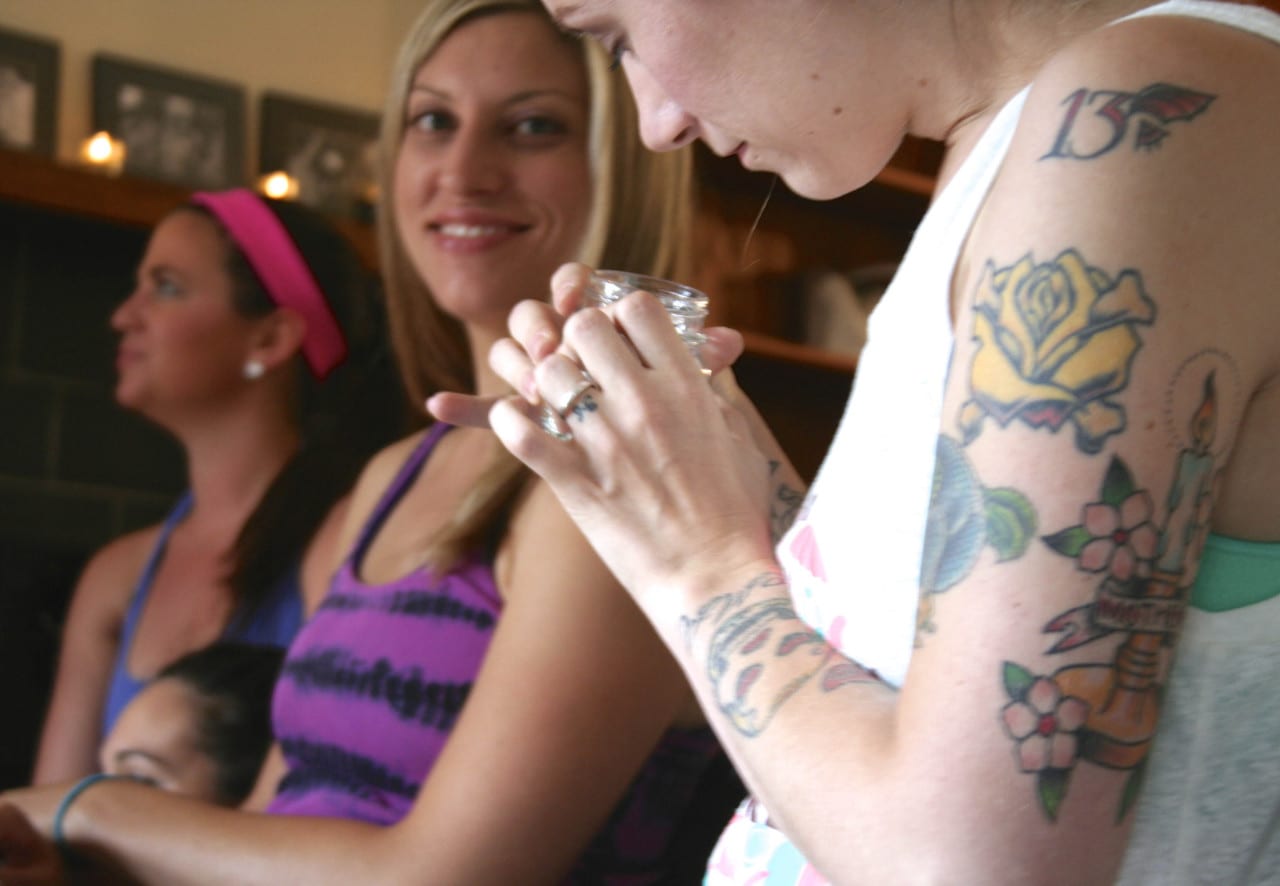 How Cannabis Events Are Lighting Up the Industry

The leafy green plant, once the stuff of stereotypical subcultures, is hitting the mainstream. States are decriminalizing it, recognizing it in medicine, and two have inked landmark decisions over it—despite it remaining a federally illegal drug. After legalizing cannabis for recreational use in January, Colorado began letting retailers sell it to consumers (21 and older). In June, the state of Washington followed suit. We’re embarking on a new post-Prohibition era of sorts.

But as the, um, smoke clears, all eyes—glassy or not—are focusing on how a new industry (a projected $10 billion one in the U.S.) will develop. At this time in Colorado, specifically, cannabis use is not akin to alcohol use. It must be consumed in private, although the lines do blur. We’ll get to that in a minute.

Beyond the regulatory hurdles, dispensaries and the marketing minds behind them have an even bigger hurdle to overcome—a perception problem. Cannabis comes in all forms and strains, and so do its users. And as the cannabis “lifestyle brand” is being refined and redefined, marketers are turning to events. We’re not talking High Times-style “Cannabis Cups,” or Boulder’s infamous 4/20 “Smoke-Outs.” Events are, in fact, changing the face of cannabis consumption itself, pulling users out from behind closed doors and offering education, networking and social experiences. 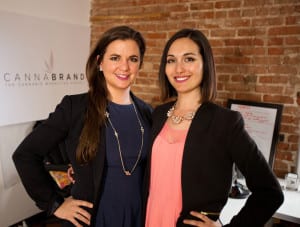 Denver-based Cannabrand, a marketing and experiential agency, isn’t just helping clients build their brands, it’s also supporting the cause. In July, the agency launched “I Choose Cannabis,” a campaign with a straightforward message: cannabis consumption is about freedom.

“We’re helping clients with their image, taking away the green leaves, the green crossbones, and dark colors—that seedy subculture that it’s always been associated with,” says Olivia Mannix, who cofounded the shop with friend Jennifer DeFalco. “We’re classing it up a bit with stylish campaigns, design and helping brands build dialogue with consumers.”

The “I Choose Cannabis” campaign featured a series of cannabis-friendly meditation and yoga events including “Puff and Pose” and “Buds with Buddha,” where invited attendees were encouraged to use cannabis prior to the experience. Max Montrose, cannabis expert and reputed “sommelier” of cannabis, presented how different strains complement the practice of yoga.

Mannix says dispensaries are starting to understand the whole brand experience—from the interior design, to the website, to the way “bud-tenders” communicate with patrons. “When you go into a dispensary, it’s an experience in itself, some have tablets and look like Apple stores; others are going for a mom-and-pop style. They’re branding themselves the way they want to be perceived.”

The “I Choose Cannabis” events introduced a health-conscious and active element to cannabis use. Other event series offer a fancy, professional night on the town.

“A well-orchestrated event is akin to travel, where you enter into it and when you leave you have experienced something or your perspective has changed, for the good,” West says. “With cannabis, your palate is heightened; while wine enhances food by cleansing your palate, cannabis actually clinically increases your sense of taste and smell, so we wanted to cater to that and have small bites of decadent foods that are succulent.”

West partners with Denver’s Three Tomatoes Catering, whom she says has struck just the right chord with the food. As such, the menu features no crackers, chips or bread. Nothing that would cause “dry mouth.” Instead, you might enjoy something with a flavor profile, say a bacon-wrapped fig stuffed with blue cheese and drizzled with a balsamic glaze. At each event, West offers a non-alcoholic elixir and also, spirits for those who might be attending and don’t partake in cannabis. She wants cannabis events to be inclusive.

Her events have also attracted sponsors. Cannabis is an incredibly sexy topic this year, so she’s also been able to sell sponsorships based on the anticipation of media attention, alone. “I was getting so many media hits, I sold that as part of the sponsorship,” West says. “At every single event there has been press coverage.”

As her event business has grown since cannabis sales began, West (and others) have found themselves navigating the murky waters in the legislation and how it’s being enforced—and interpreted. Right now, events where cannabis is consumed must be invite-only.

For example, she partnered with the Colorado Symphony Orchestra on the widely publicized and provocative “Classically Cannabis” events, designed as ticketed events pairing cannabis and classical music with the goal of building its audience. Amazing. But there are rules about venues, what’s public vs. private, whether your event is promoting or profiting off the consumption of cannabis. “Classically Cannabis” evolved into a private invitation-only fundraising event. The symphony’s debate with the Colorado legislature over how it can host these types of events plays on.

“People want a cannabis permit, like a liquor license; I want there to be a permitted event system, but that doesn’t exist right now,” West says.

Growing pains, for sure. But growing nonetheless.

KEY TARGETS IN CANNABIS: Forget the beanies and drum-beating stereotypical cannabis user. Here’s where the real money is: 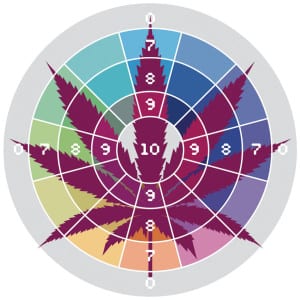 AARP Crowd: The 50- and 60-year-old cannabis consumers are experiencing something of a renaissance. They remember using cannabis, but maybe haven’t used it in decades, and they never thought legalization would happen in their lifetime.

Young Professionals: They’re poised to change the face of the standard co-worker happy hour. Their corporate environments are a little more open, accepting and they want to see cannabis at the center of networking and brainstorming sessions.

Women: Think young moms looking for a Friday or Saturday night where they can put on a stylish outfit, get together with other women, use cannabis and talk openly. And there’s a bit of a fitness aspect, too: no alcohol brands can compete with the calorie count.