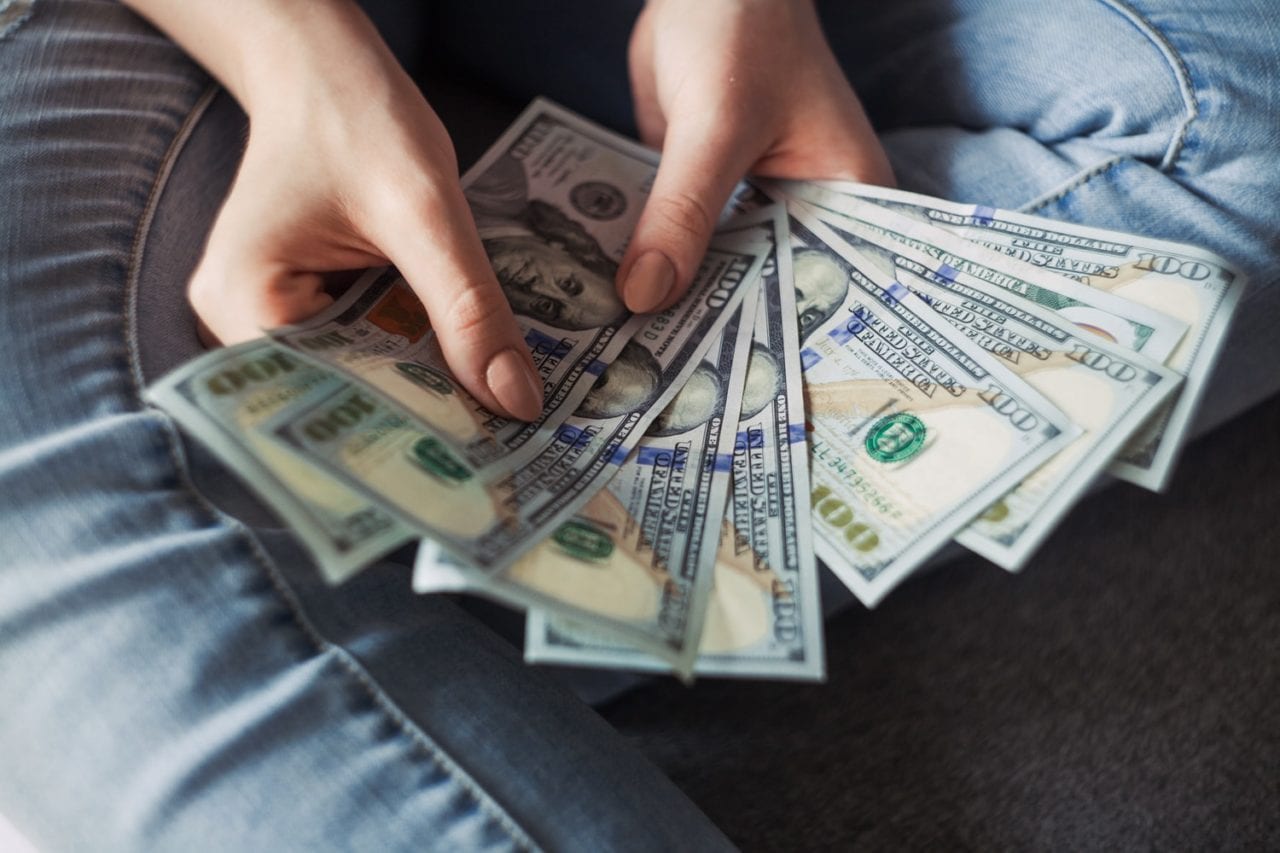 To promote its Way2Save high interest savings plan Wachovia last week hit the road with a 12-city tour that gives consumers a chance to win $2 000. The bank’s Way2Save Challenge Tour features a three-story high 26-foot-deep money booth in which contestants get a chance to grab as much play money as possible.

How it works: Folks interested in winning the big bucks start by providing staffers with some personal data and then answer five questions at a special kiosk. They then move on to a smaller money booth where they practice grabbing and stuffing money into a pouch. The participants that collect the most money are announced by an emcee then taken to the giant money booth for a chance to win a $2 000 check. Runners up receive a $50 Visa gift certificate.

Wachovia kicked off the tour in Los Angeles at the Hollywood and Highland Center with a guest appearance by actor Mario Lopez who was selected to appeal to Wachovia’s general market as well as Hispanics—a key demo for the bank. The tour is hitting high-traffic locations in some of its biggest markets on the East Coast as well as paying close attention to the West Coast and Texas two of its newest markets.

“We think these events will drive consideration for Way2Save in the 12 markets we visit by interacting with consumers and driving news media coverage ” Carey Hedberg marketing manager for the Way2Save program at Wachovia told Buzz.

In addition to the money booths the 60-foot-by-80-foot presence includes tents offering concentration trivia games free chair massages (because saving doesn’t have to be stressful) and a golf challenge. Also on site Wachovia sets up a fully branded mock branch where folks can get started on opening bank accounts. Agency: Synergy Events Ocean NJ.