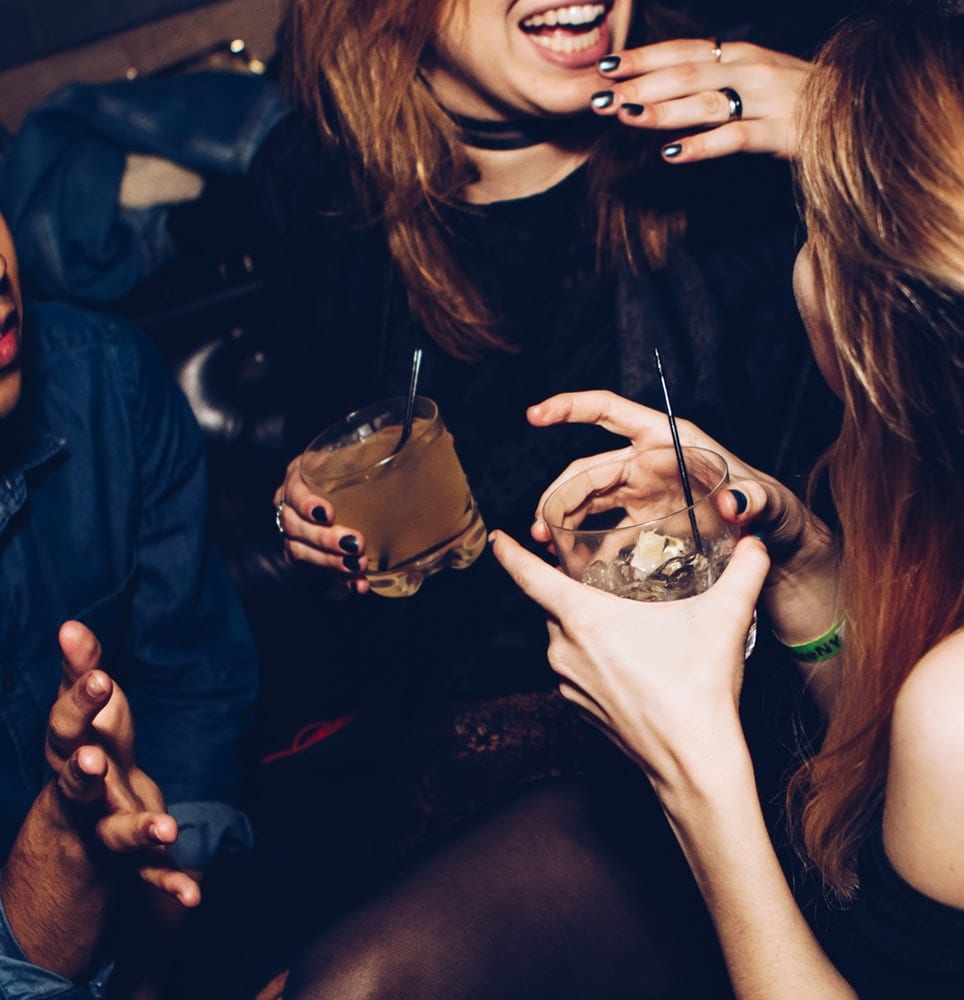 Marketers spend countless hours trying to stay two steps ahead of today’s consumers. Running projections analyzing forecasts studying trend reports and hoping (sometimes even praying) for the best strategies: What do they like? What will they like? And how can we give them what they don’t know they like yet?

After all the due diligence and navel gazing some brands are finding that the way to cut through the clutter isn’t written in the stars—it’s in their roots. “True and genuine brands are something consumers are gravitating towards ” says Craig Johnson brand director for Stolichnaya vodka. “They are bombarded with imagery about brands and their radar for what is fake has become better so the desire for authenticity is their way to push back and say ‘We know what’s real and what’s not.’”
This year Stolichnaya UPS and Mountain Dew all cracked open the company scrapbooks and found new ways to keep it real by turning brand heritage into retro-cool events.

Suite Stolichnaya
We can’t confirm exactly how it happened but we think someone got a little too sauced at a Pernod Ricard planning meeting and while taking a long pull from the Stoli bottle said “Holy crap check out this hotel!” Whatever the original inspiration the Stoli Hotel was born; a 10 000-square-foot traveling entertainment space modeled after the Hotel Moskva the building featured on Stoli’s label. The eight-month program debuted earlier this year in Los Angeles and includes three-week stopovers in Chicago Miami New York City and San Francisco (Agency: Legacy Marketing Partners Chicago). The mock Moskva features all of the accoutrements of a real hotel including a concierge complimentary spa treatments a cocktail bar “guest” rooms inspired by a variety of Stoli flavors and—mixing old hotel inspiration with a new trend—a VIP elit Suite named for Stoli’s luxury elit vodka. Stoli is one of few top vodka brands that is made in Russia so the hotel uses the brand’s heritage to differentiate itself from competitors. Cues like modern red furniture opulent gold details traditional onion domes and futuristic constructivist-style architecture were all threaded together to create an immersive experience with one key message: Stoli is authentic Russian vodka.

Johnson says the more consumers know about the brand’s history the more brand loyalty and “bar currency” (info they can impress their pals with) they have. “People want things that have meaning and provenance and heritage and Stoli definitely does ” he says. “Doing these experiential programs in such a large way really gives consumers the ability to live within your brand not just ‘Here’s a sample and here’s some information.’ They come in and they feel like they’re a part of it and that’s invaluable.”

Moonshine Roots
Mountain Dew’s Green Label Art project started out as a way to seed new Dew fans by giving 12 emerging artists the opportunity to work on a unique canvas—a 16-ounce aluminum bottle. While searching for inspiration St. Louis stencil artist Peat Wollaeger stumbled upon Mountain Dew’s original 1960’s icon Willie the Hillbilly. Wollaeger refreshed the look of the toothless character renamed him Bill Hilly and a star was reborn on one of twelve new bottle designs. Wollaeger paired Hilly’s image with a line from the original packaging “It’ll Tickle Yore Innards ” then amped up the character’s personality by donning his own Bill Hilly costume shooting a video that captures a live stenciling demo starting a viral campaign then co-hosting a Bill Hilly-themed Dew party complete with a bluegrass band and petting zoo. The online and in-person activation of the character added mileage to the bottle design and helped Dew get its products in front of Wollaeger’s artist (dare we say hipster) circle. The juxtaposition of old imagery on new bottles appears to be generating mass appeal. The popular design is one of only two being reissued in 2008. “What’s old is new again ” says Marisol Tamaro senior marketing manager for Mountain Dew. “Many young people are just discovering Bill Hilly now and they think it’s cool to see this old Mountain Dew character on new packaging” (Agency: Mirrorball New York City).

Of course the serendipitous rediscovery of Bill Hilly didn’t happen in Dew’s corporate offices. But that was by design. It was just the kind of user-generated credibility-building effect the brand hoped for. “The Mountain Dew brand embodies and encourages individuality self-expression and self-invention ” says Tamaro. “The Green Label Art Series is a perfect example of how the brand helps to bring these characteristics to life with breakthrough programs that appeal to today’s youth.”

Special Delivery
To celebrate its centennial and boost employee morale UPS this year rolled out a 71-city employee recognition tour (Agency: Switch St. Louis). The objective was two-fold: get face-to-face with as many of the company’s 427 000 employees as possible and say thanks to key customers along the way.
Two tractor-trailers zigzagged the country while smaller events took place in Brussels Hong Kong London Mexico City and other global UPS locations. At the all-day family celebrations kids could race toy UPS trucks on a pinewood derby-style track and make paper airplanes. Family members could try their hand at stocking a delivery truck or check out historical photos artifacts and information featured (some of it for the first time) in multimedia displays and touchscreen stations inside the trailer’s gallery. Also inside the trailer a wall of accomplishments by current UPS staffers as nominated by their peers. A cherry-red 1931 UPS truck even came along for the ride. Tapping into UPS’s past created an effective platform for giving current employees a sense of pride—and place—in the company’s future.

“Our archive was rich with material that really hadn’t gotten out in this form or format ” says Lori Lemmon centennial program director at UPS. “You put all those different experiential components together inside a trailer and people can learn and understand and take great pride—as they told us they did—
in our history and our accomplishments.”