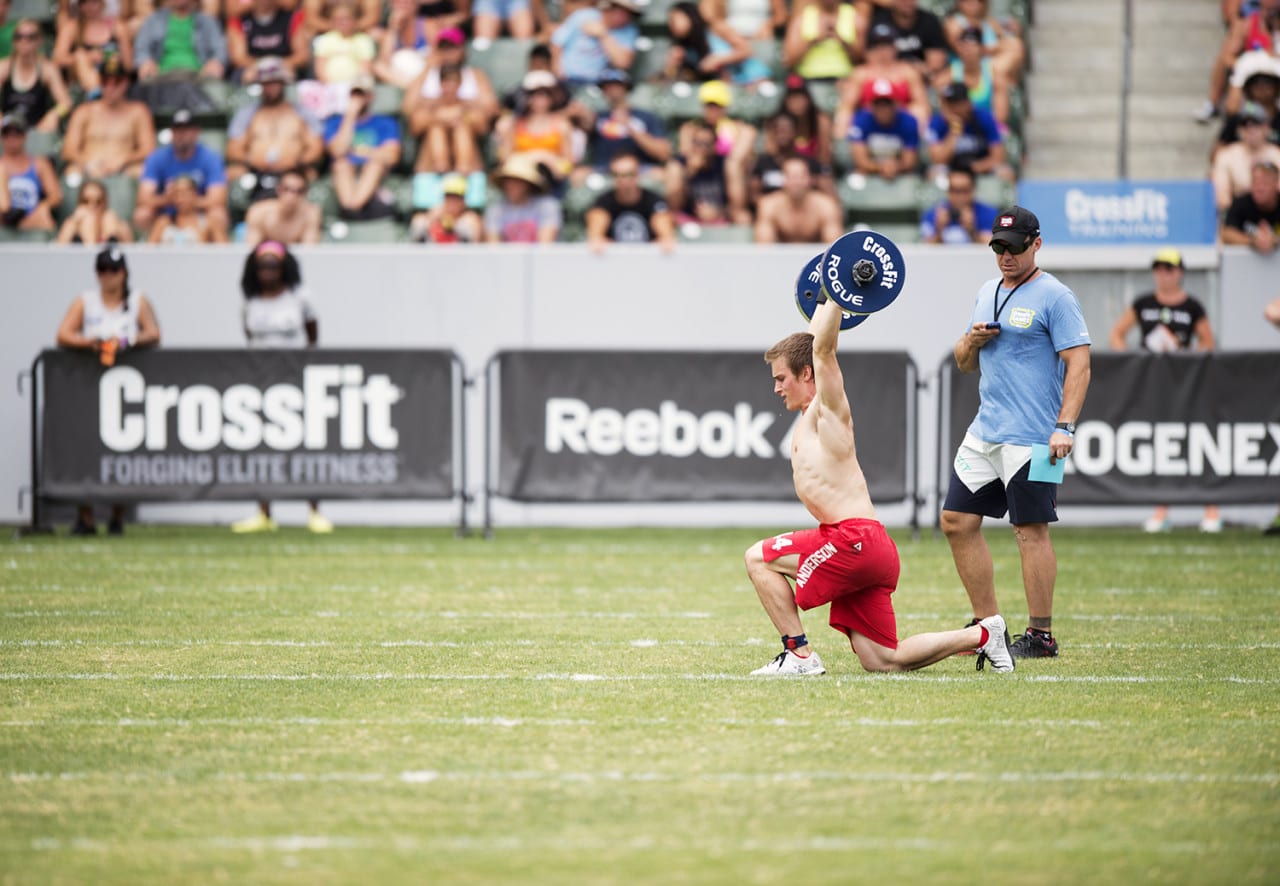 In our last installment of hot properties and sponsorship opportunities, we took you inside three offbeat events that have impressive and highly desirable followings: the Internet Cat Video Festival, the food-truck-friendly Vendy Awards, and Coney Island’s infamous Mermaid Parade. This time around, we’ve collected three more event platforms that run the gamut of passion points. The first is a Southern-style food festival that, unlike most, is dedicated to one staple comfort food: the biscuit. The second capitalizes on a hot exercise franchise sweeping the nation, considered the fitness fan’s Super Bowl. The third highlights the “Historical” fantasy market, gaining more interest from mainstream audiences thanks to entertainment franchises like “Game of Thrones,” and “The Hunger Games.”

Where and When: Knoxville, TN, May 14-16
Who puts it on: Center City Events, LLC
What is it: Biscuit Fest, as it’s known locally, began in 2009 by a group of local Biscuit lovers “who wanted to share Knoxville’s Biscuit heritage with the world.” It has since grown into a nationally recognized food festival. In 2012, the Southern Food Writing Conference was added to the schedule, attracting authors, chefs, publishers and publicists—can you say, influence? Fun fact: The festival is run by John Craig, also know as the “Biscuit Boss.”
What Happens: What doesn’t happen? There’s a Biscuit Art Exhibition. There’s the writing conference. At the ticketed Biscuit Bash on opening day, 300-plus attendees meet authors, mingle with food personalities and purchase books while eating, of course (the evening finishes with live music). There’s also the Biscuit Bazaar Vendor area for food and beverage sponsorship opportunities; a tasting area, a Biscuit Brunch and baking contest, as well as the Miss and Mr. Biscuit Pageant. Sponsors have included Blackberry Farm, Food Network, Southern Living and Lipton.
More: biscuitfest.com

Where and When: StubHub Center in Carson, CA, July 21-26
Who puts it on: CrossFit, Inc.
What is it: The Games are the culmination of a season of official competitions among CrossFit participants from all over the world. At the event, 40 men, 40 women and 40 teams compete to be named “The Fittest on Earth.” The competition itself is shrouded in mystery—not even competitors know what high-intensity physical challenges await them in the arena.
What happens: Spectators come to watch the competitions, as well as for the festival atmosphere. Most of the activity takes place in the Vendor Village, which features more than 100 exhibitors in varying sizes, an air-conditioned beer garden, workouts, instruction from top-level CrossFit coaches, nutrition talks, giveaways and music (last year, Swizz Beatz performed). “What we see is that each of these gyms is its own community of people who care about the behavior of taking care of the body, and these communities, worldwide, drive participation in the Games,” says Justin Bergh, general manager, The CrossFit Games. Sponsors last year—in addition to Reebok as title sponsor—included Rogue, Progenex and LifeProof.
More: games.crossfit.com/about-the-games

Where and When: Shakopee, MN, Aug. 22-Oct. 4
Who puts it on: Mid-America Festivals, producer of outdoor-themed events
What is it: Think renaissance faires (and yes, it’s faires) are just about some costumes picked up at the party store, a little play fighting, turkey legs and ale? Think again. Renfaire-goers are spending top dollar on suits of armor and stage combat-ready swords. They’ll even buy a season pass to the year’s best faire. Enter the Minnesota Renaissance Festival, a month-and-a-half-long time machine back to the 16th century. The faire opened in 1971 with some 25,000 people in attendance. This year, it’s estimated to attract over 300,000. You probably want to think about playing in this sandbox.
What happens: Modeled after a 16th Century village with “King Henry and Lady Elizabeth,” the seven-weekend festival offers live armored jousting, 16 stages of live entertainment, 250 artisan booths for shopping and food and drinks. There are also themed weekends—like Pet Fest, complete with a pet costume contest, a Bloomers and Tights 5K and the Buccaneer Beer Fest featuring a tattoo competition and “pirate activities.” Arrrg. And then there is a schedule of private parties with names like “Renaissance Romance” and “Pig N’ Swig.” Sponsors have included Walgreens, Subway, Bruegger’s Bagels, Guinness, Woodchuck Draft Cider and Residence Inn Marriott.
More: renaissancefest.com